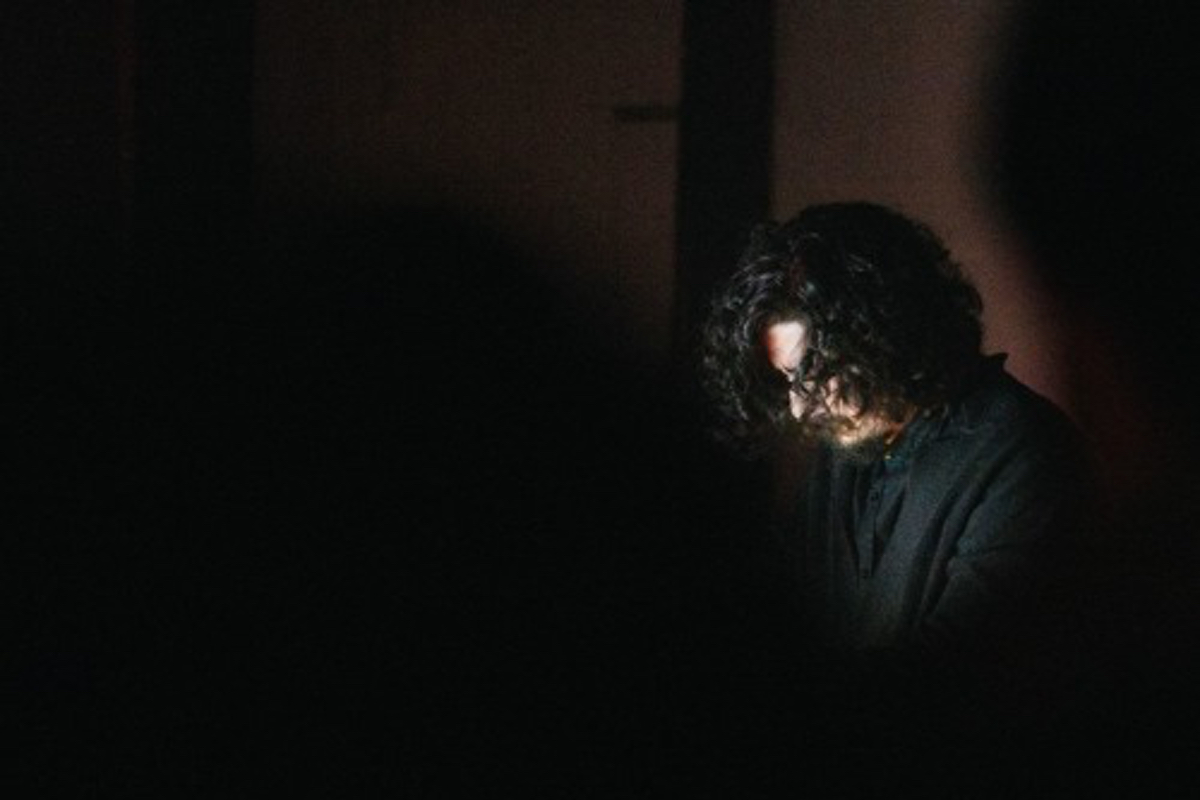 What Wind Whispered To The Trees and Subsiding have been completely remastered.

Amini’s 2014 album What Wind Whispered To The Trees and his 2015 album Subsiding have been completely remastered and are now available for the first time on Room40. Both albums incorporate ambient, drone and elements of classical composition – listen to ‘Agarthini’, a track taken from Subsiding, below.

According to Amini, What Wind Whispered To The Trees was inspired by the writing of Fyodor Dostoyevsky and “watching The Mirror obsessively around 2013-2014″, whilst Subsiding is heavily influenced by the work of Estonian minimalist composer Arvo Pärt.

Both albums are now available via Room40. Check out the cover art and tracklists of both below. 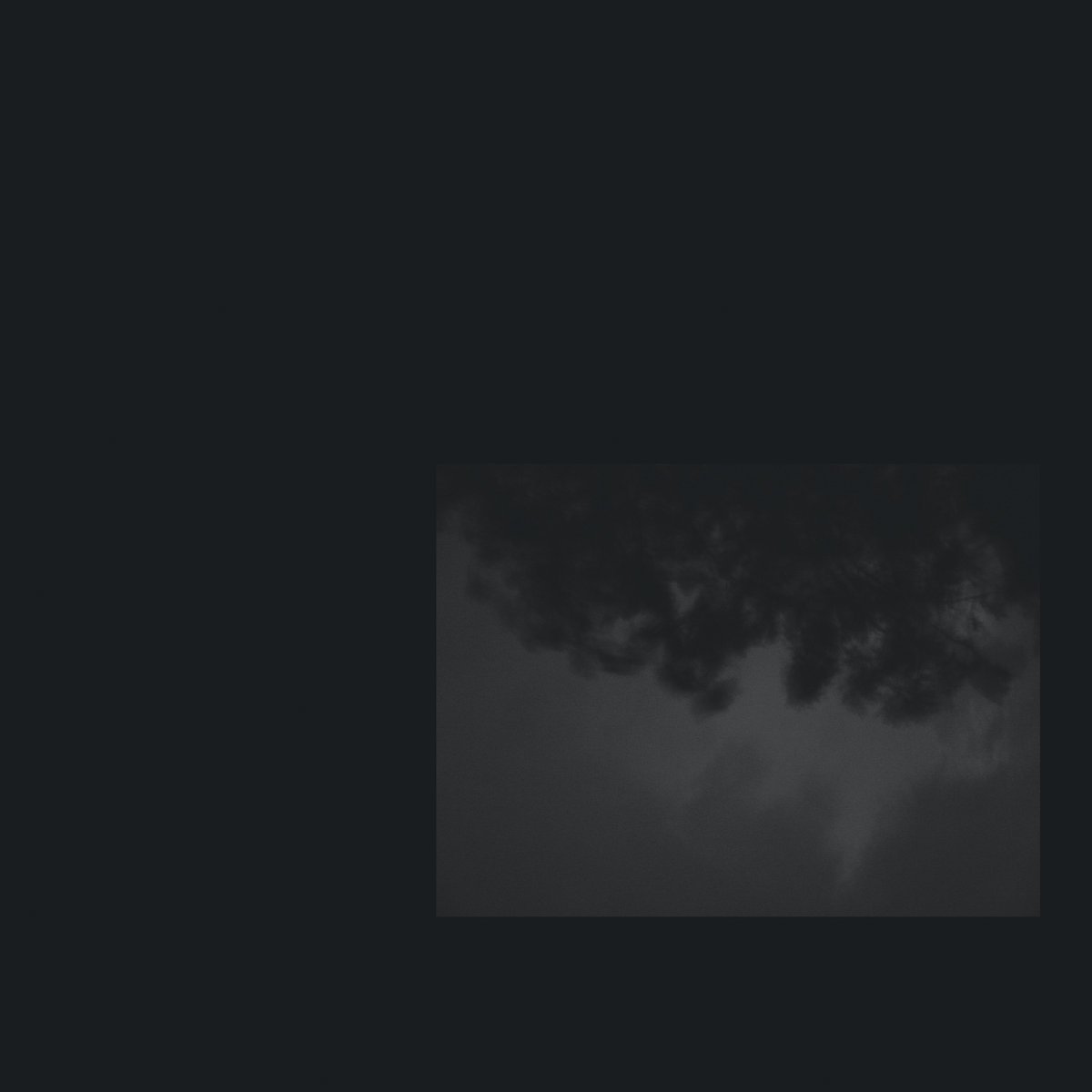 What Wind Whispered To The Trees tracklist: 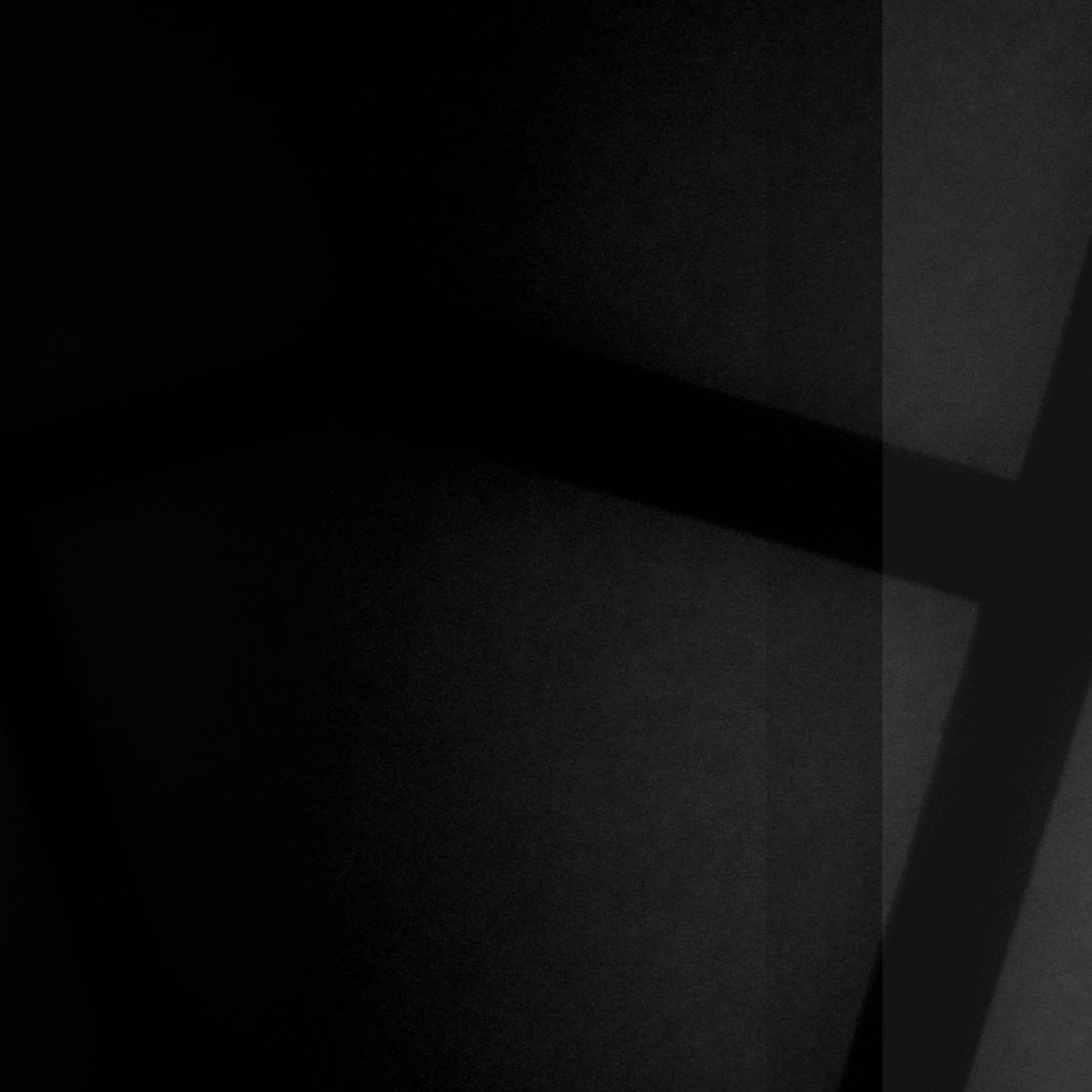