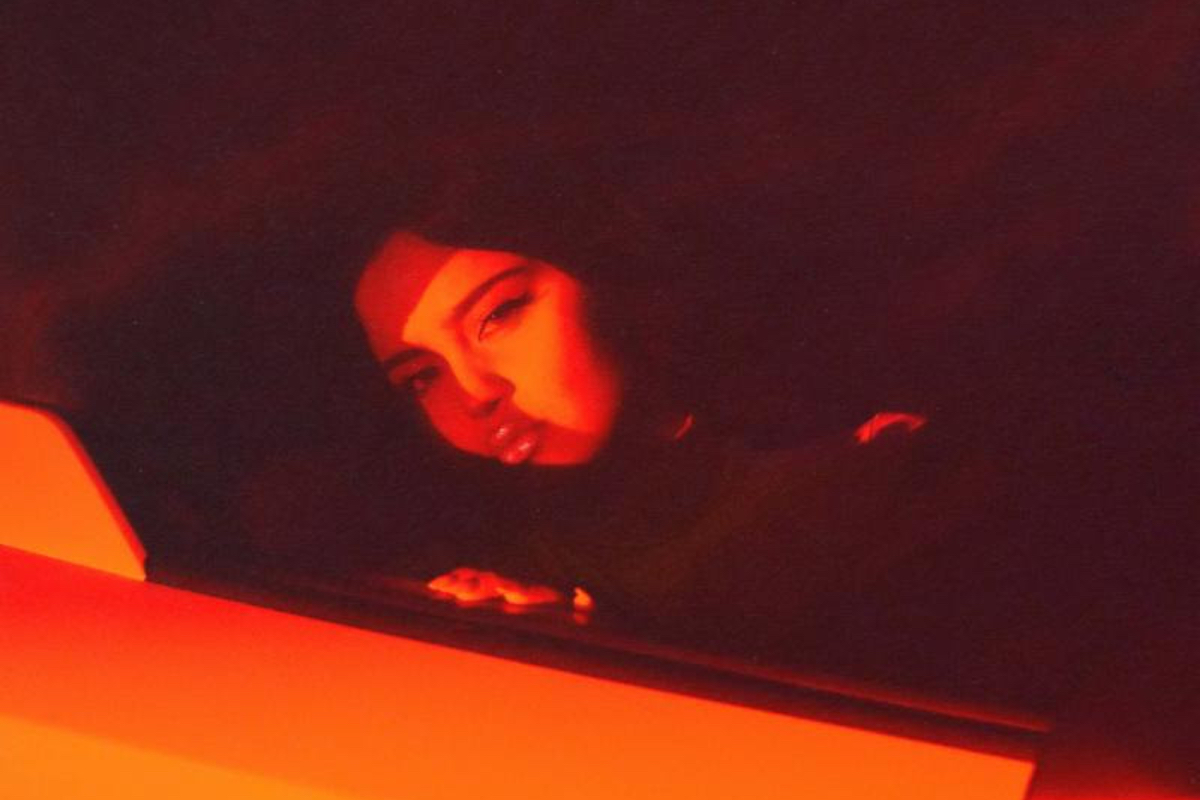 Listen to ‘Bittersweet’, produced by Kingdom, below.

Fade To Mind have released a new track from their most recent signee, London singer-songwriter Semma.

‘Bittersweet’ was produced by Fade To Mind label head Kingdom, and is described by the producer as channeling “the sweet desperation and teen drama of 80s freestyle vocals”, likening the Londoner’s voice to “peak Mariah”.

The track is taken from the vocalist’s forthcoming EP. “It’s feminine yet tough at the same time and it captured exactly what I wanted”, says Semma of the project, “for it to be a true reflection of me.”

‘Bittersweet’ is out now.