A collaboration between Herndon and her new (A.I.) baby, Spawn.

The album sees the return of Spawn, the machine intelligence created by Herndon and her longtime collaborator Matt Dryhurst, that was introduced to the world last year on the unsettling track ‘Godmother’, featuring Jlin.

Spawn’s voice was developed alongside ensemble developer Jules LaPlace during sessions in which hundred of vocalists were brought together to teach the A.I. how to identify and reinterpret unfamiliar sounds.

Some of these ‘live training’ sessions feature on the album and replicate the group call-and-response singing sessions Herndon participated in during religious gatherings in her upbringing in East Tennessee.

These sessions form part of an exploration into personal, political and internet protocols that is a recurring theme throughout the album. “There’s a pervasive narrative of technology as dehumanizing,” says Holly. “We stand in contrast to that.

“Choosing to work with an ensemble of humans is part of our protocol. I don’t want to live in a world in which humans are automated off stage. I want an A.I. to be raised to appreciate and interact with that beauty.”

PROTO arrives on May 10 via 4AD and is available to pre-order now. Check out the album artwork and tracklist, and re-visit Holly Herndon’s classic FACT mix, below. 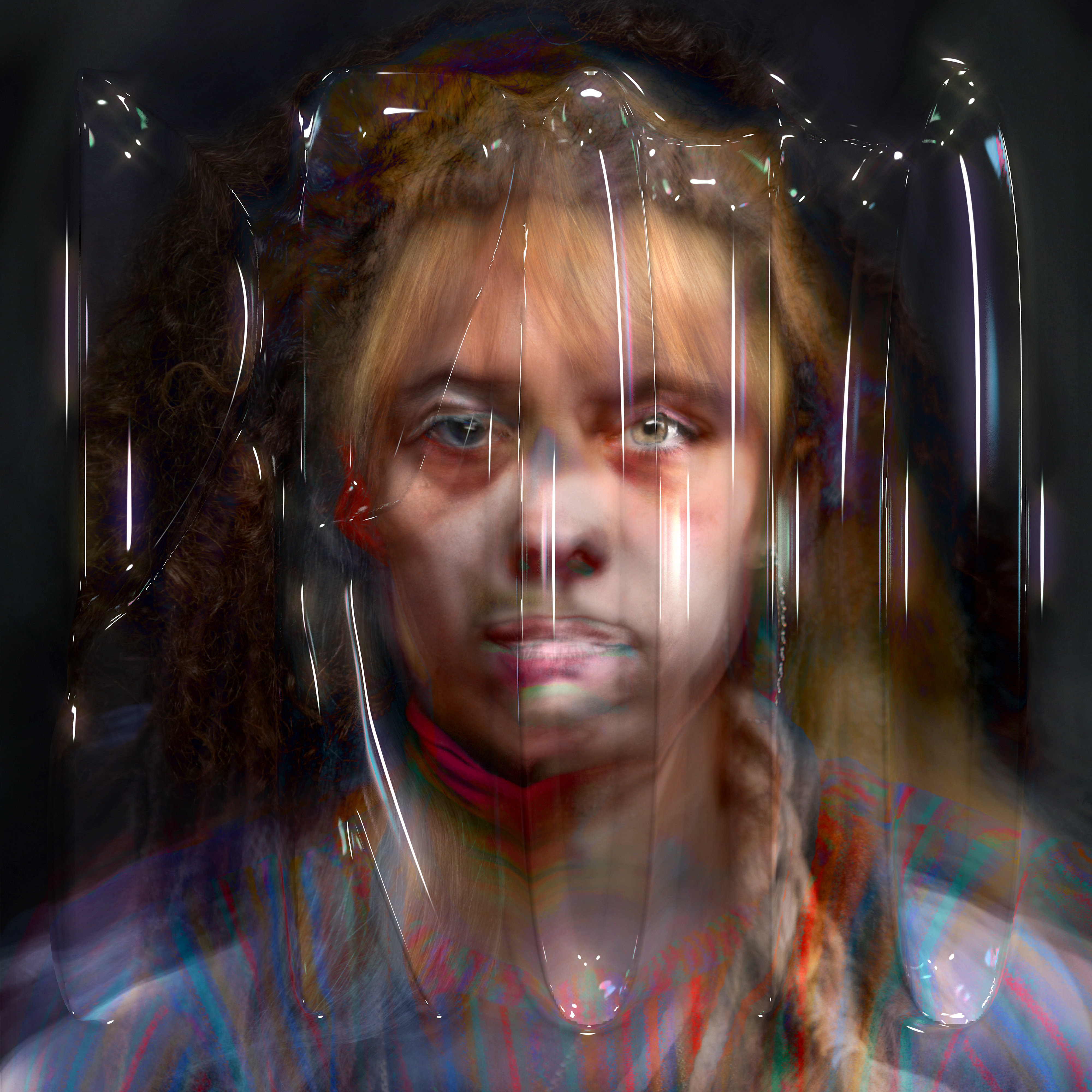