Iranian electronic composer Sote, aka Ata Ebtekar, will debut on Diagonal Records in May with a new album.

Parallel Persia is a new collection of electro-acoustic music that, according to Ebtekar, “deals with the illusion and creation of an artificial hyperreal culture manipulated and controlled by an imperious agency somewhere within all
galaxies.” Listen to the first single, ‘Artificial Neutrality’, now.

“Like all realities, greed and arrogance channels destruction of life”, explains Ebtekar, “However, the path to havoc includes resistance via beauty, grace and symmetry.”

“Snapshots of an apocryphal Iran is presented via sonic schematics for a synthetic “Meta-Persian” experience.”

Sote has released projects on labels including Warp Records, Sub Rosa, Morphine, Repitch and Opal Tapes. His new album for Diagonal will be accompanied with a live A/V show that the producer will tour throughout the year.

‘Artificial Neutrality’ is out now. Check out the cover art below. 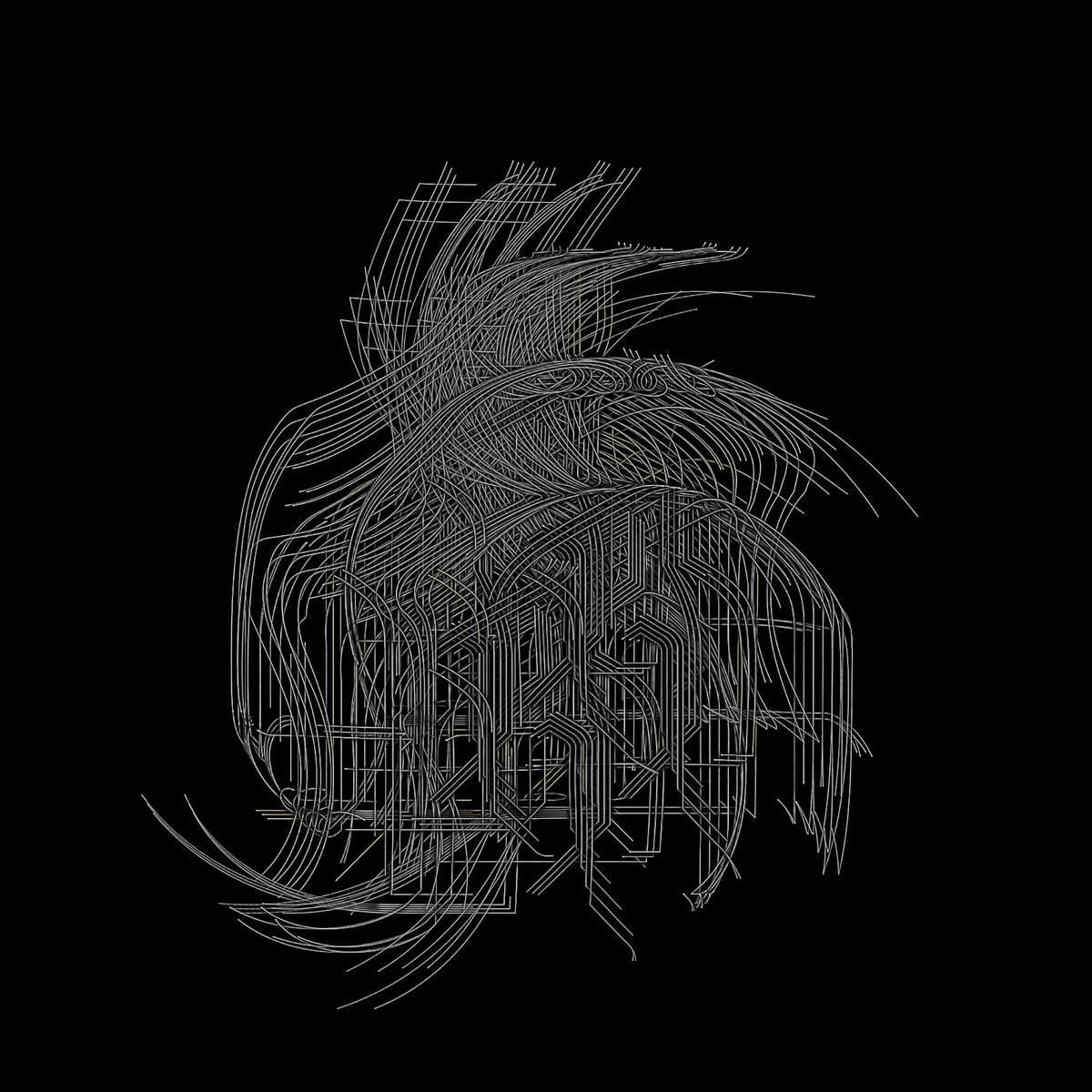