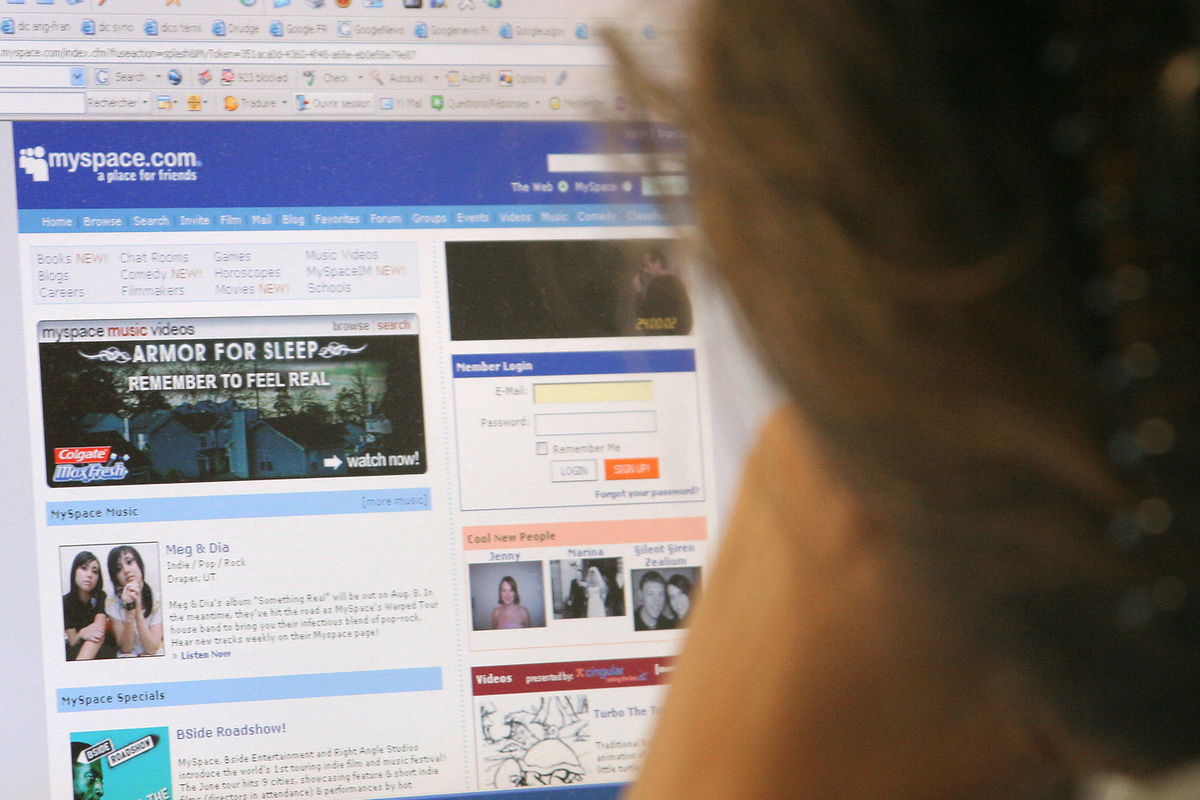 At least 50 million songs have been lost during a “server migration project”.

Reports have emerged that social media platform Myspace has lost a large amount of data, including photos, videos and music, uploaded to the site between 2003 and 2015. During this 12-year period at least 50 million songs were uploaded by 14 million artists.

A Reddit user posted on the r/technology subreddit, noting that about a year ago all music on Myspace from 2015 and older stopped working. The social media platform has since confirmed that during a “server migration project”, files uploaded to the site were corrupted and lost in the transfer.

Myspace accidentally lost all the music uploaded from its first 12 years in a server migration, losing over 50 million songs from 14 million artists. https://t.co/OyKB5Dxtw9

A grey banner that appears at the top of the site currently reads: “As a result of a server migration project, any photos, videos, and audio files you uploaded more than three years ago may no longer be available on or from Myspace. We apologize for the inconvenience.”

Myspace was launched in 2003 by Thomas Anderson and Chris DeWolfe, becoming the largest social networking site in the world in the late 2000s after being acquired by Rupert Murdoch’s News Corporation in 2005. Following a decline in user base due in part to the rising popularity of Facebook, the site was then purchased by Specific Media Group and Justin Timberlake in 2011, and then again by Time Inc. in 2016.

Was just talkin bout this a few days ago.

They had demos. First songs. They had communications. Connections between artists. An important archive of youth culture. And completely fucked it. https://t.co/BZqyTHHBzO