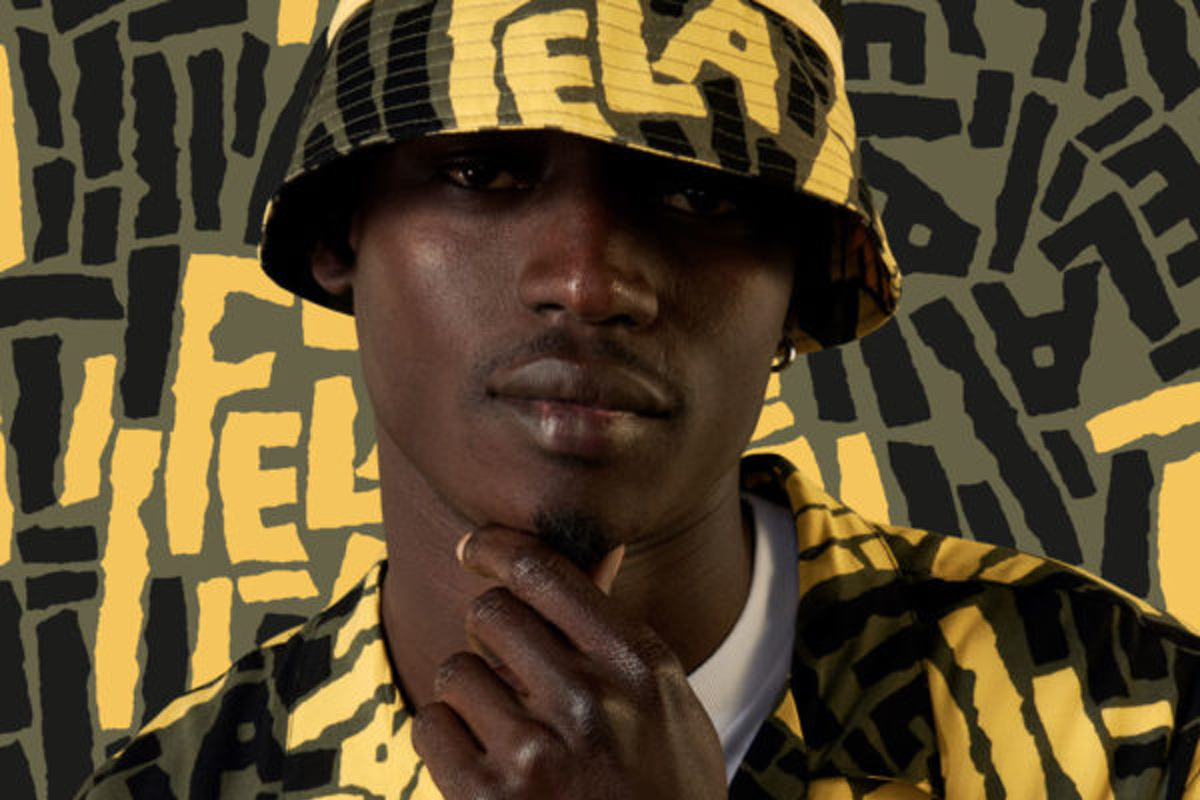 Including a limited edition reissue of Live in Detroit 1986.

A limited edition reissue of Kuti’s Live In Detroit 1986 LP, originally released by Strut Records in 2012, will also be available.

Check out a selection of the garms on offer above ahead of its April 5 launch. For more information, head over to the Carhartt website. 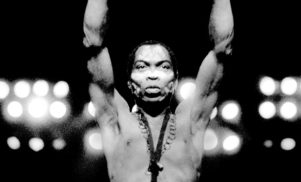 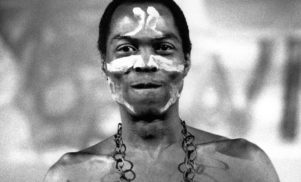 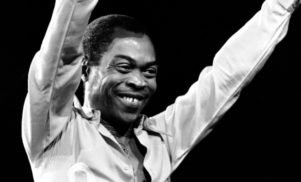 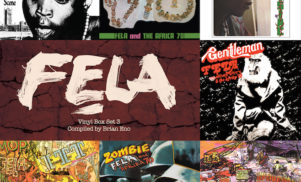 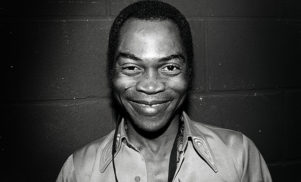