Avant-cellist, vocalist and producer Kelsey Lu will release her debut album next month.

Blood is Lu’s first project since her 2016 EP Church, and will feature the previously released single ‘Due West’ and her recent cover of 10cc’s ‘I’m Not In Love’.

“Blood is a recognition of the Pain, the Horror and the Beauty of finding the ability to observe it all in order to move through it”, says Lu. “We live to die another day and in the end be hopeful of whatever there is to come or not come at all, and ultimately make love while doing it.”

Blood arrives on April 19th via Columbia Records. Check out the album art, featuring photography from Tyler Mitchell, the first black photographer to shoot the cover of Vogue, and tracklist below. 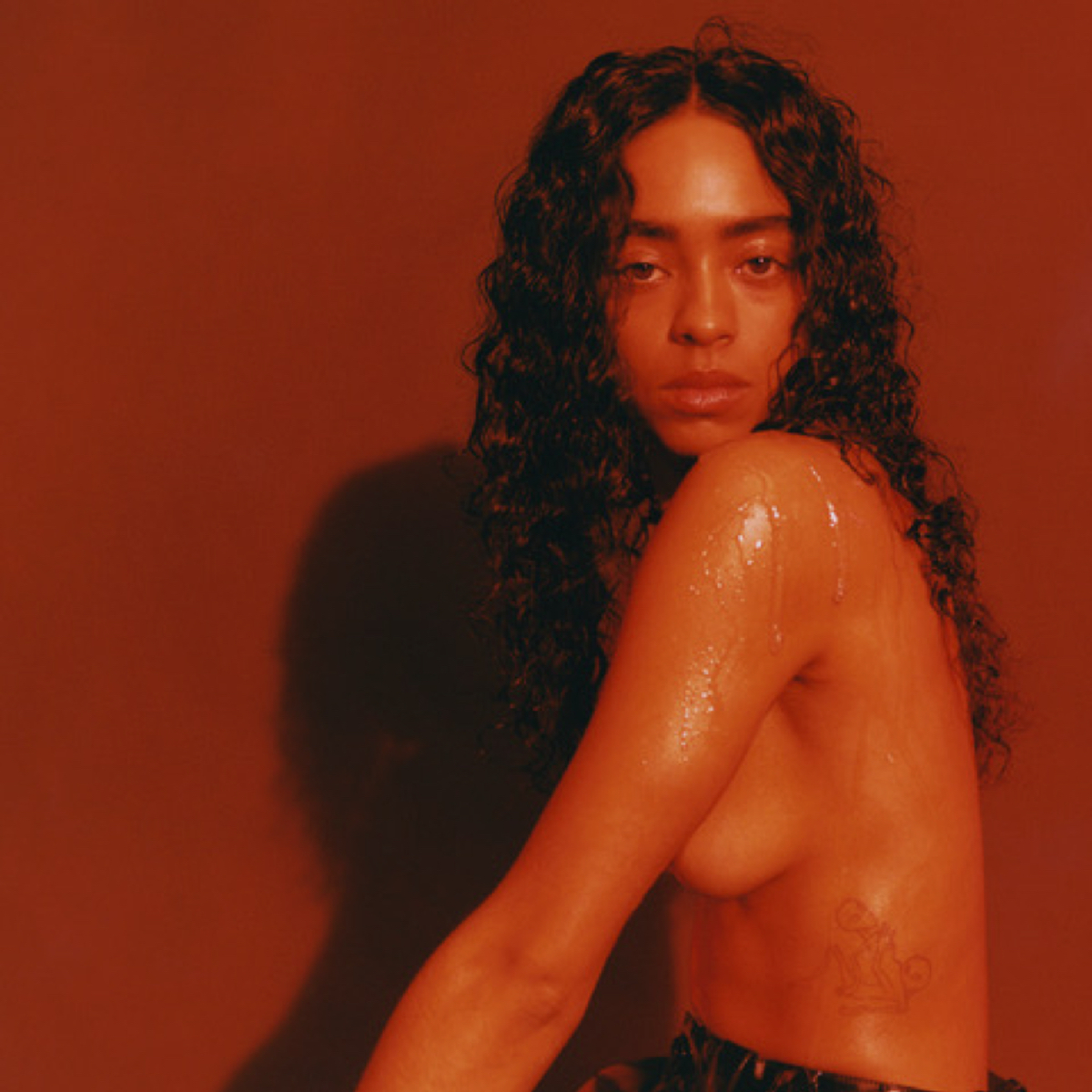 Read next: Kelsey Lu is the maverick cellist whose loop experiments have wooed Blood Orange and Solange