Big BANG! Theory Parts One & Two will be released in late April.

Both parts of the project were recorded on the morning of July 7, 2018 during a live improvised session at Montana Big Boys Studios in Wyben, Massachusetts.

Big BANG! Theory Parts One & Two is available to pre-order now. Check out the album artwork and tracklists of both releases below. 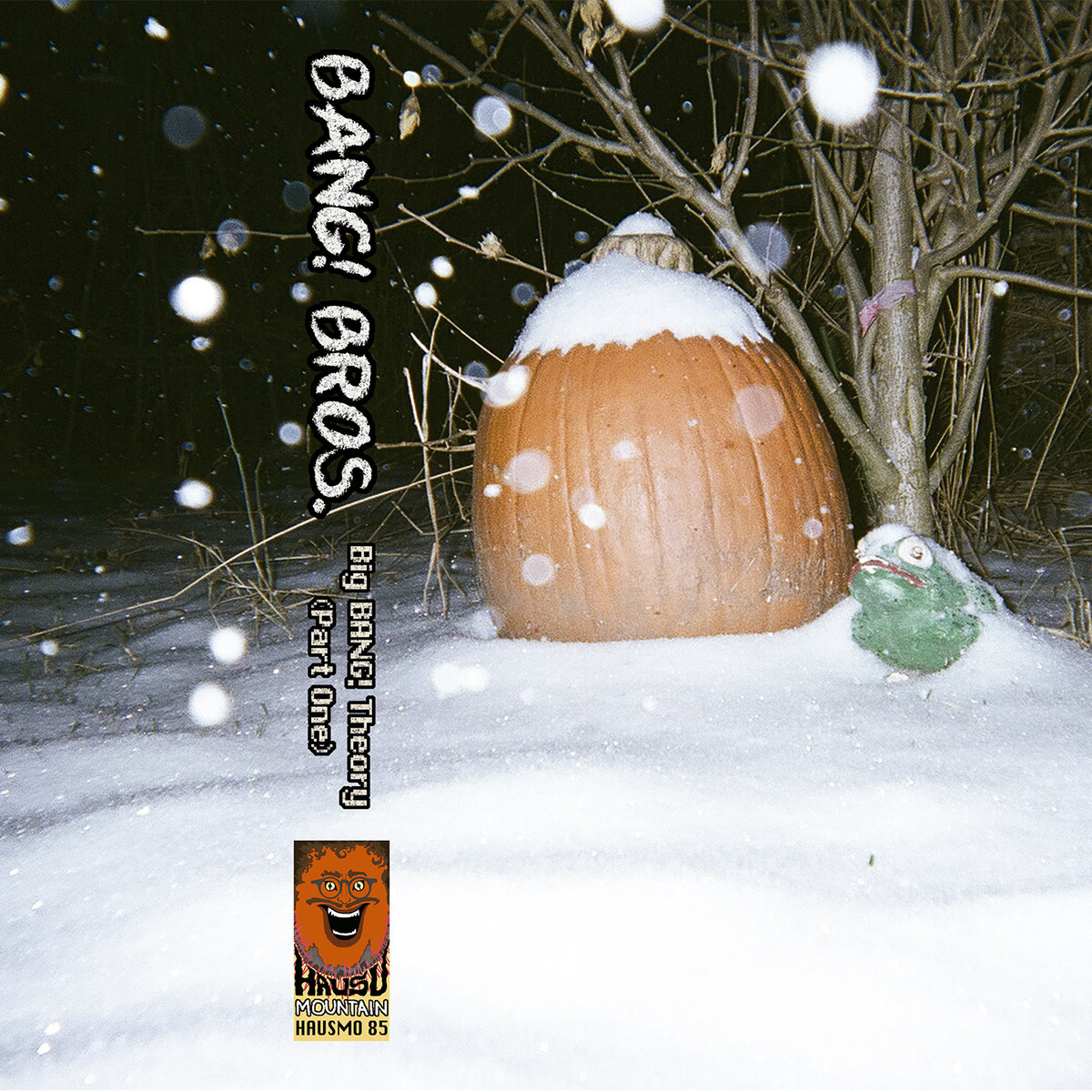 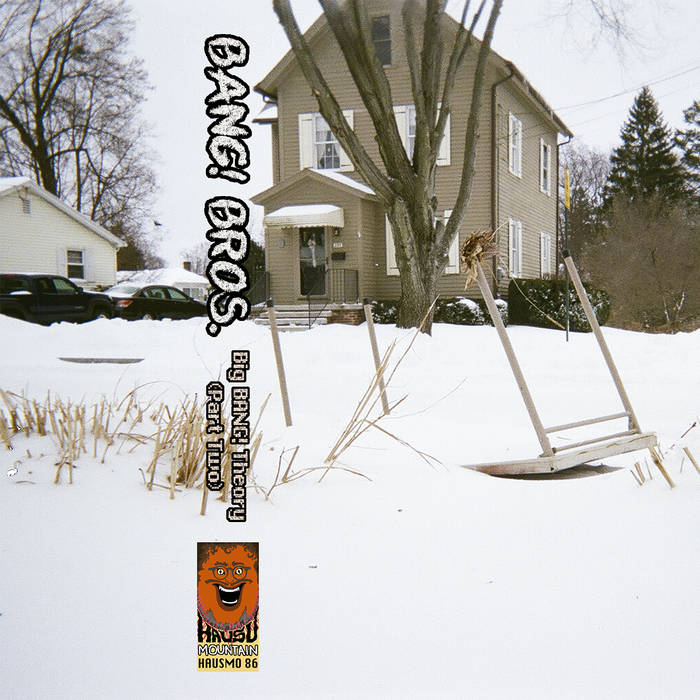