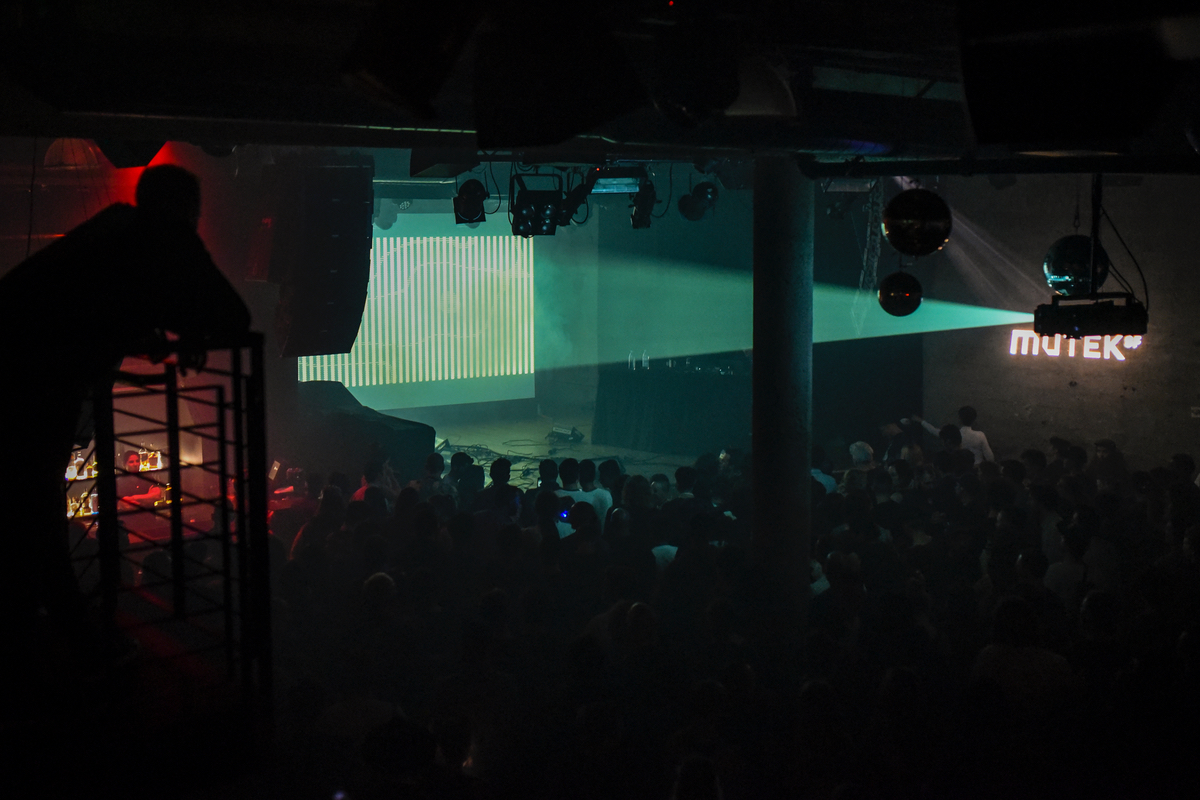 The Bay Area edition of MUTEK has expanded its lineup.

The festival also announced a number of premieres that will take place at the festival, including a world premiere duduk woodwind and frame drum performance from Lara Sarkissian and Khatch and the Bay Area premiere of Kode9 and Koji Morimoto’s Diggin in the Carts live A/V show.

MUTEK San Francisco will take place on May 2 – 5. Tickets are available now. Check out a playlist featuring acts that are set to perform at the festival, curated by the MUTEK.SF team.

Read next: MUTEK.SF 2018 – A celebration of US techno and an indictment of technology