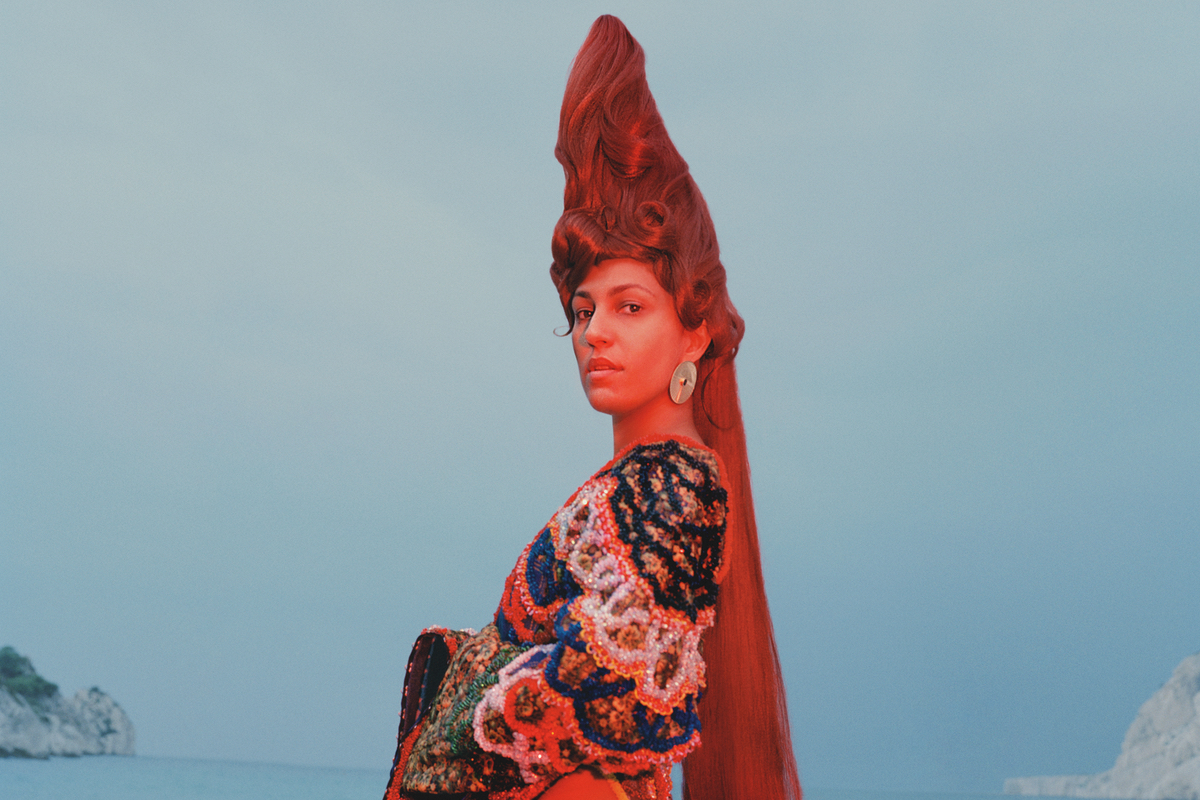 The album is influenced by artists like Scritti Politti, Grace Jones and Sade, as well as Lafawndah’s love of the silver screen, with the Robert Altman classic 3 Women and Hou Hsiao-Hsien’s The Assassin cited as key influences to the record. 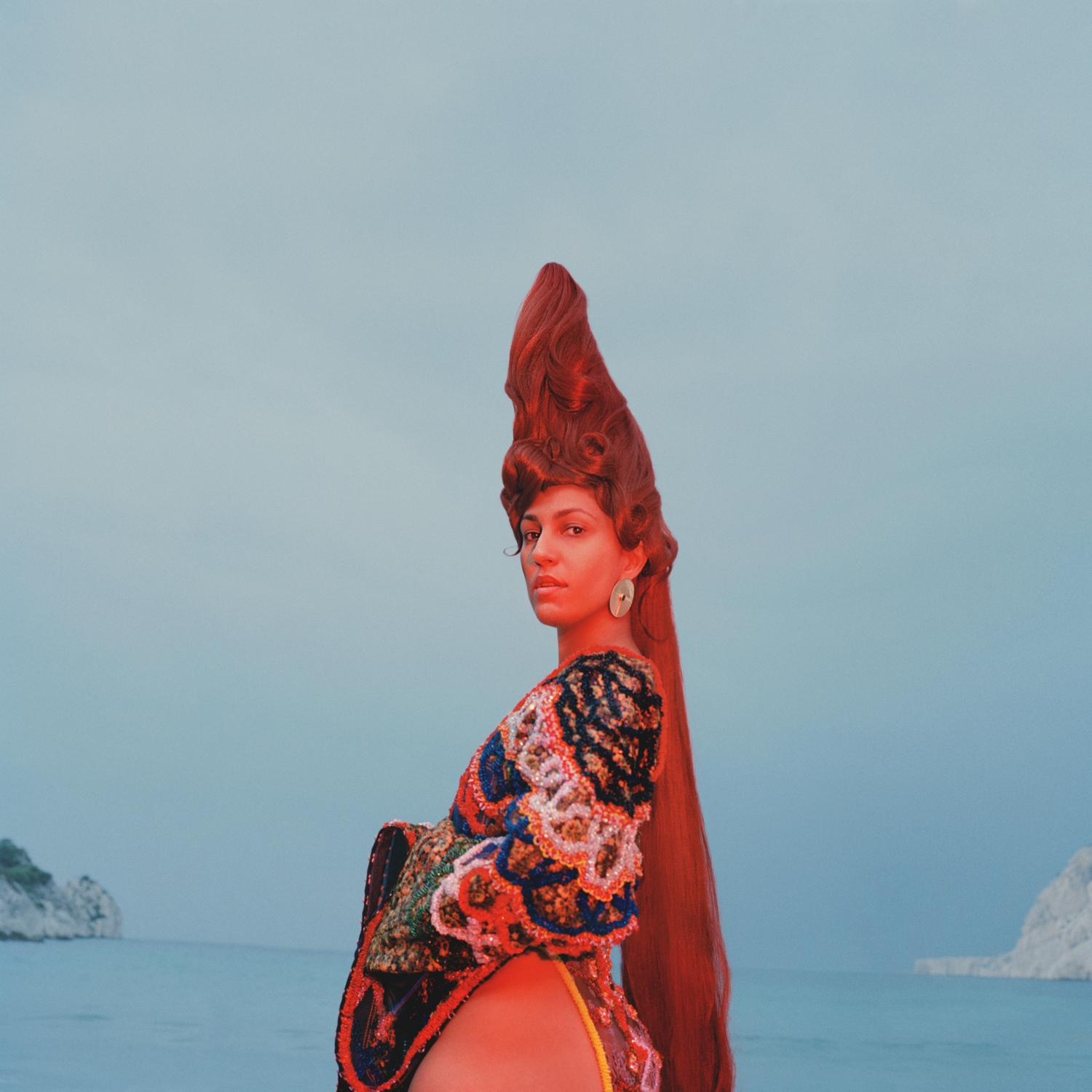 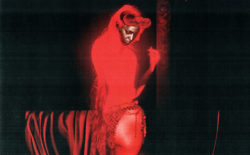 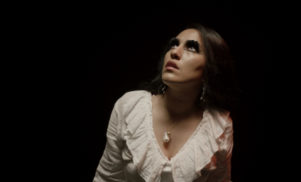 Lafawndah flamenco dances with her mother in her video for ‘DADDY’ 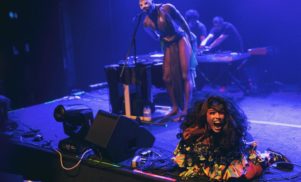