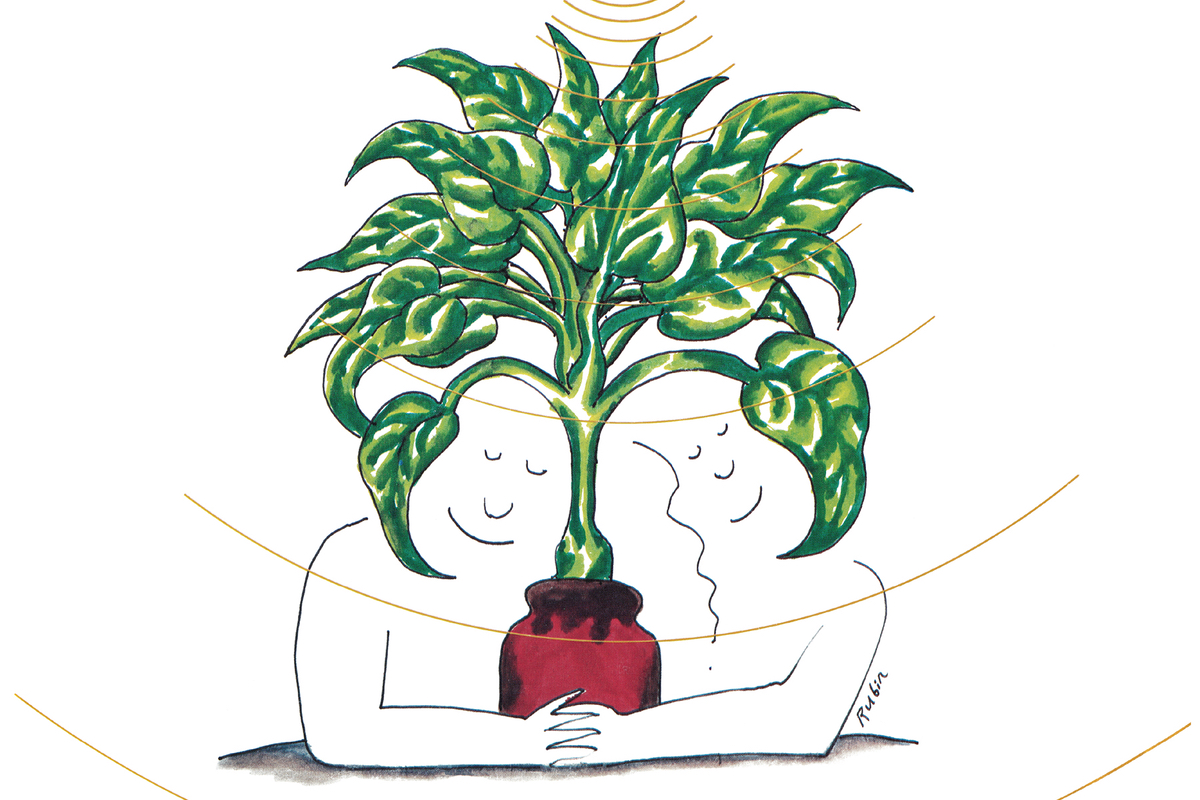 “Warm earth music for plants…and the people that love them.”

The album was inspired by the book The Secret Life Of Plants, a mid-’70s phenomenon written by occultist and former OSS agent Peter Tompkins and dowsing enthusiast and former CIA agent Christopher Bird, that claimed that house plants could read our thoughts, predict natural disasters and, above all, enjoyed listening to music.

To celebrate the re-release, Sacred Bones and Atlas Obscura will be co-presenting a Plantasia listening experience and workshop at Brooklyn Botanic Garden on June 18.

Mother Earth’s Plantasia is out now, with a physical release set for June 21. Check out the adorable cover art and tracklist below. 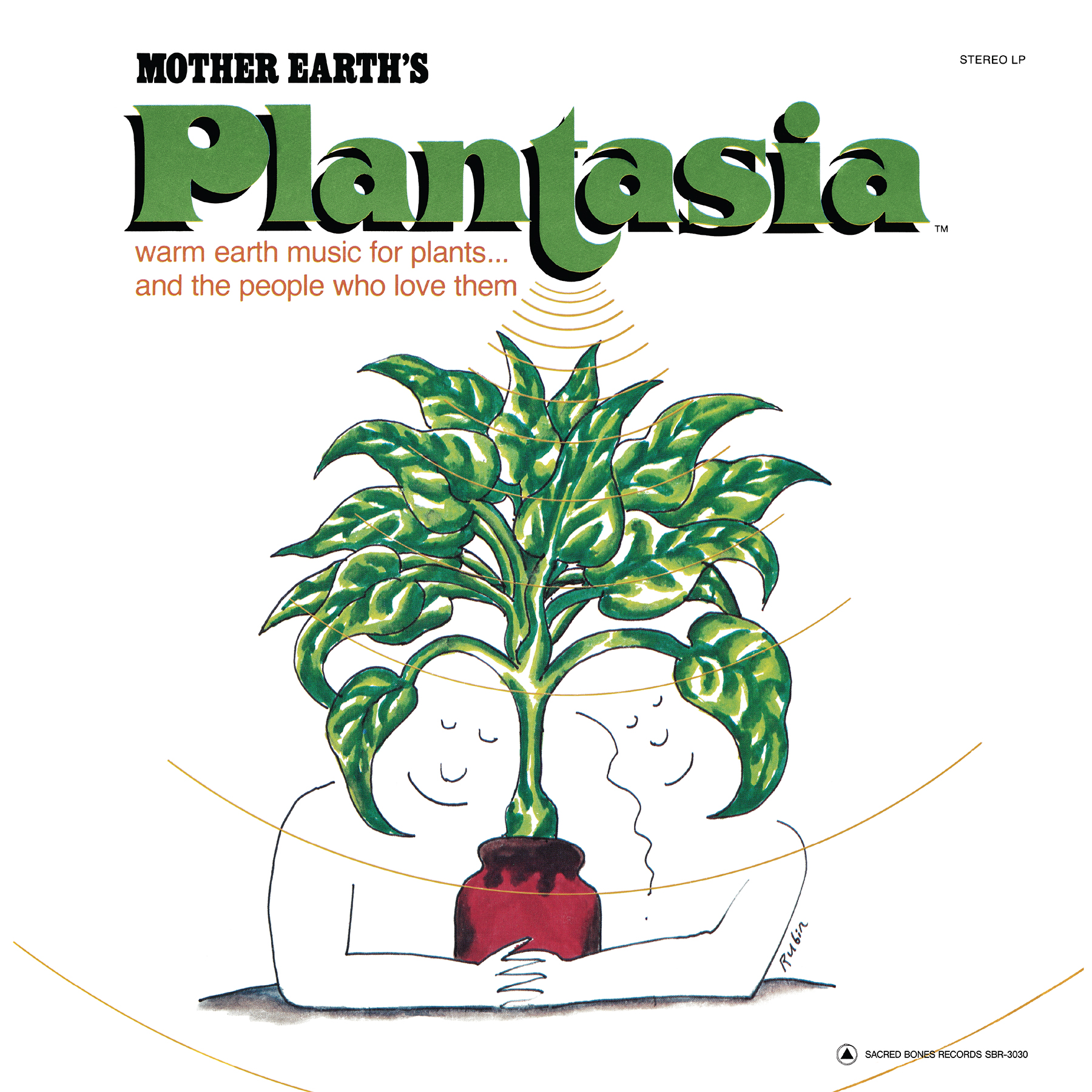