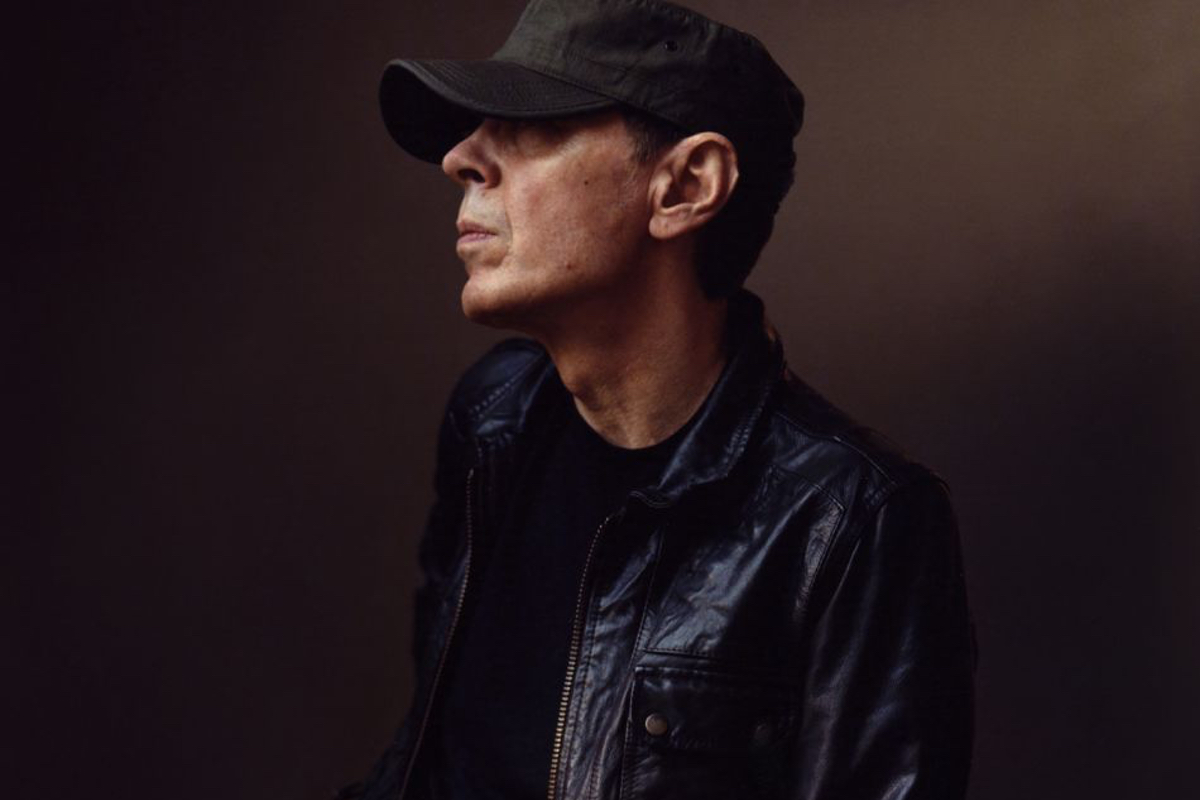 “He has produced works that dare to explore human vulnerability and the godless darkness encircling it.”

Pop music legend and avant-garde icon Scott Walker has died at the age of 76.

The news was announced by his label, 4AD. “For half a century, the genius of the man born Noel Scott Engel has enriched the lives of thousands”, reads a statement posted to the label’s website. “He has produced works that dare to explore human vulnerability and the godless darkness encircling it.”

It is with great sadness that we announce the death of Scott Walker. Scott was 76 years old and is survived by his daughter, Lee, his granddaughter, Emmi-Lee, and his partner Beverly: https://t.co/awaFXWOkja pic.twitter.com/nd6MYVmWaO

Walker rose to prominence as the frontman of ’60s pop group The Walker Brothers, who saw considerable mainstream success, particularly in Britain, with hits such as ‘Make It Easy On Yourself’ and ‘The Sun Ain’t Gonna Shine Anymore’, the latter of which garnered the trio more fans than the official fan club of The Beatles.

At the height of The Walker Brothers’ success Walker left the group, only return in the late ’70s with a legendary run of solo albums. The Walker Brothers reunited in 1975 to produce three albums, including the 1978 album Nite Flights which featured four solo compositions from Walker that were indicative of the more experimental direction he would take in his later career, including the menacing ‘The Electrician’.

After developing his unique blend of alternative rock and modern classical composition on Climate Of The Hunter in 1984 and Tilt in 1995, Walker signed to 4AD in early 2004, where he would go on to release the avant-garde masterpiece Drift, which infamously featured the sound of a dead pig being punched, the 2012 album Bisch Bosch and Soused, a collaboration with Sunn O))). He also produced several soundtracks, including two for films by Brady Corbet, The Childhood Of A Leader and more recently Vox Lux.

Scott Walker is survived by his daughter, Lee, his granddaughter, Emmi-Lee, and his partner Beverly. In the foreword to the 2017 book Sundog, a collection of Walker’s lyrics, novelist Eimear McBride said of his writing: “This is work that does not speak of danger, it feels like it.”

Read next: The essential Scott Walker