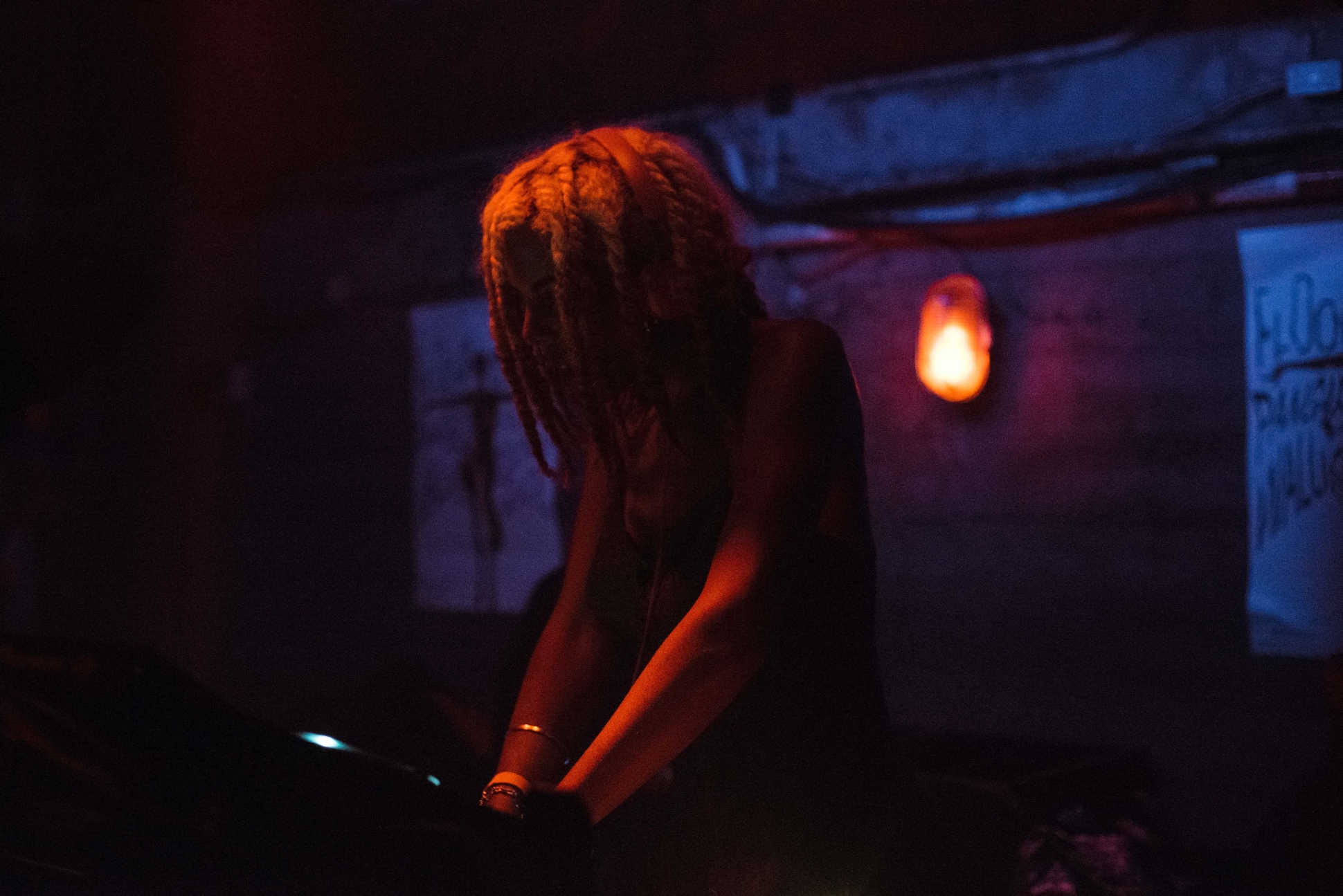 Juliana Huxtable at Griessmuehle Photo by: Camille Blake for CTM

The Milanese festival has expanded the program for its 2019 edition.

Juliana Huxtable, RP Boo and Kelman Duran are just some of the artists that have been added to the program for this year’s Terraforma festival. 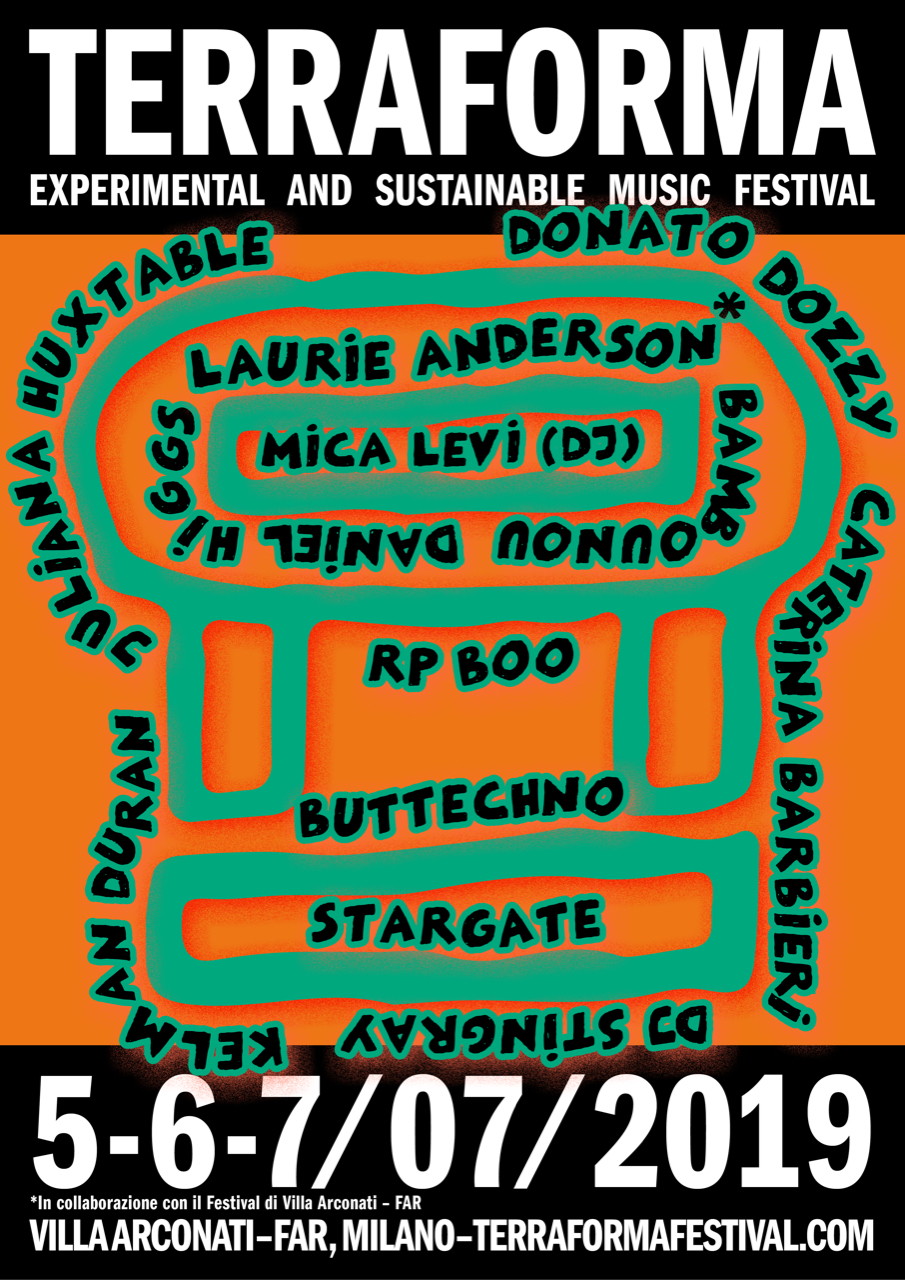 Tickets are available now from the Terraforma website and via online ticketing. Check out the full list of acts that have been announced so far, below.