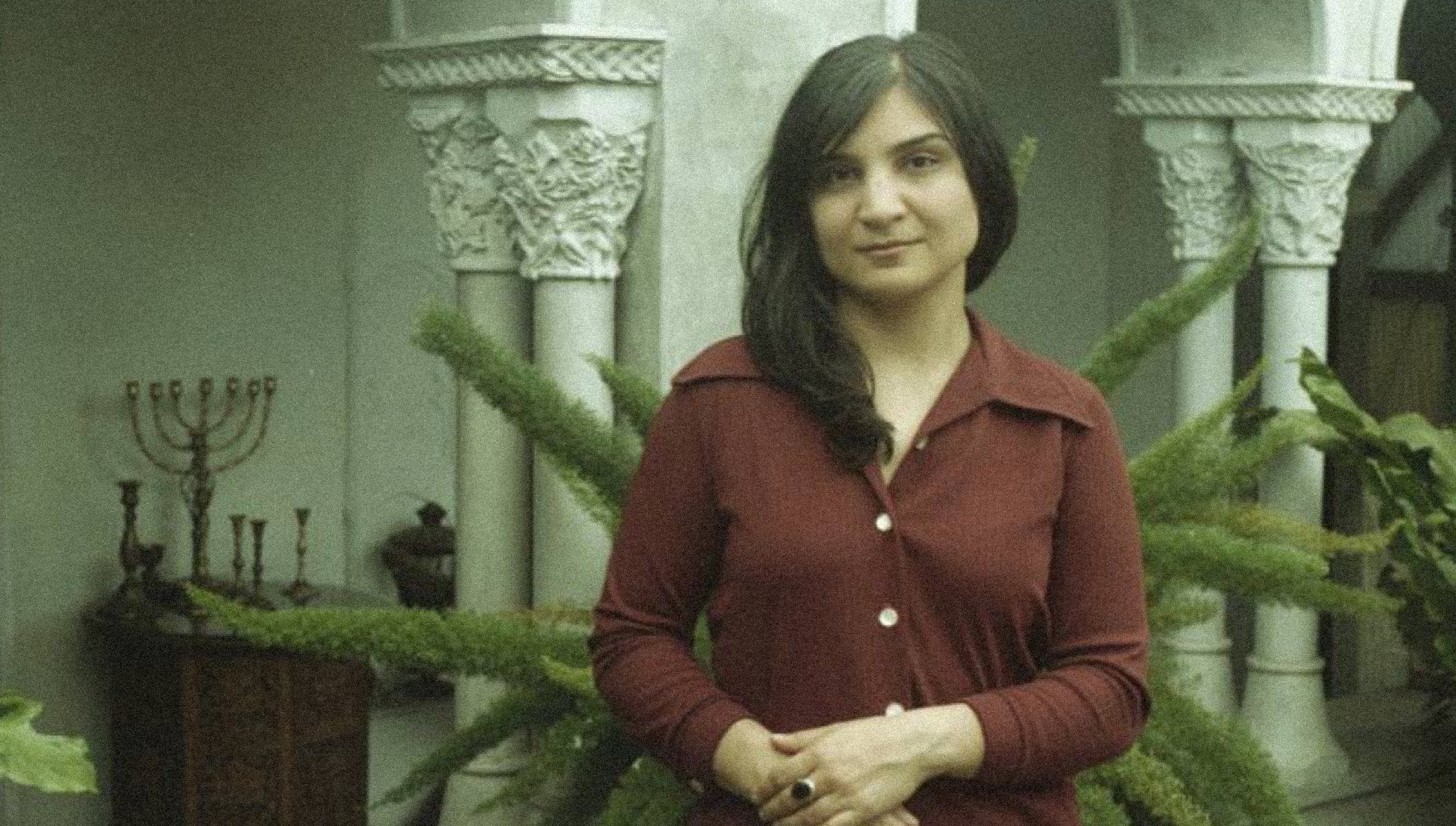 It arrives in May via Superior Viaduct sub-label W.25TH.

Sarah Davachi is going back to her musical roots with the release of new a piano-led album, Pale Bloom.

The four-track album, which arrives on Superior Viaduct sub-label W.25TH, is described as a “radiant work of quiet minimalism and poetic rumination”, and follows several years of experimentation with organs and synthesizers. Listen to ‘Perfumes III below.

Last year, Davachi released two albums: Let Night Come On Bells End The Day and Gave In Rest, which was one of FACT’s best albums of 2018.

Pale Bloom is released on May 29. You can pre-order the album on CD and vinyl from the Superior Viaduct site.