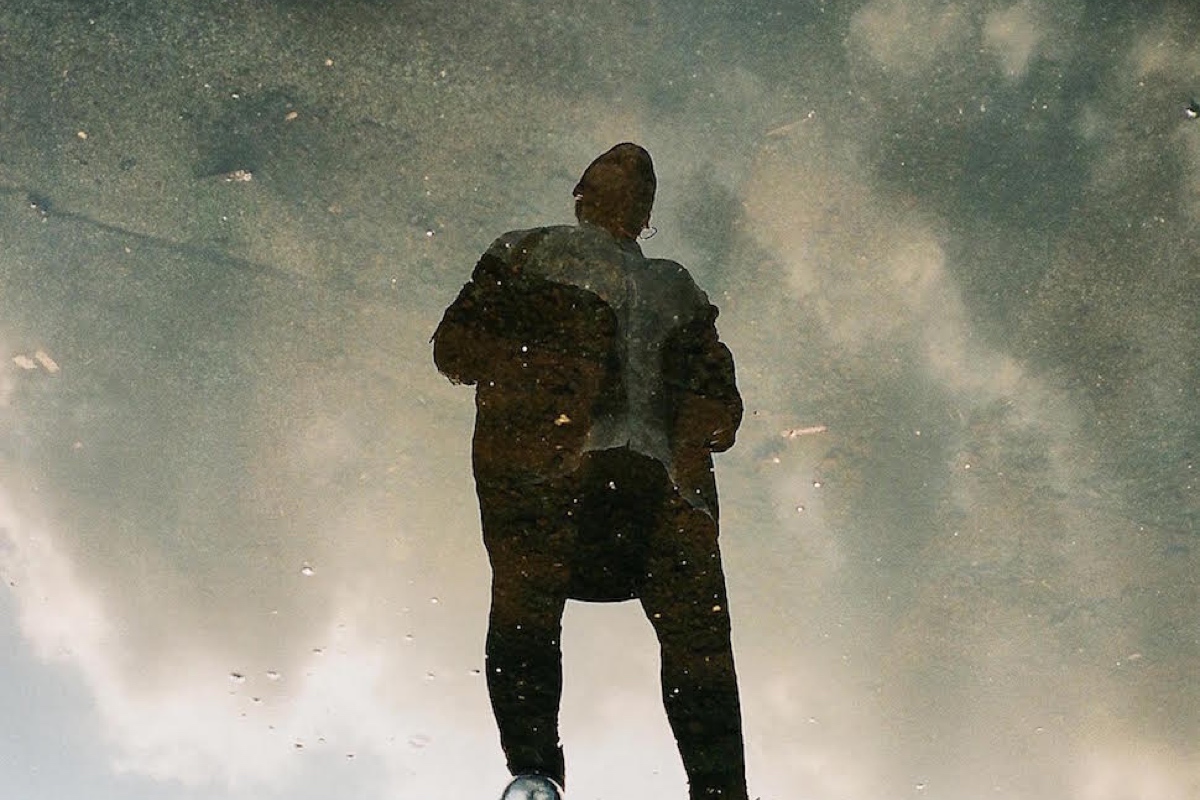 One of Berlin’s most exciting club producers returns with fresh material.

Berlin club artist Ziúr has dropped a free mixtape of unreleased tracks ahead of her next album, due later this year.

ISN’T NO PLACE AND ALL PLACES THE SAME PLACE is described by the producer as a “mixtape for the displaced”, and packs eight tracks into its brief 22-minute runtime.

Ziúr’s debut album U Feel Anything? was released on Object Ltd/Planet Mu in 2017, and quickly established her as one of Berlin’s most exciting club producers.

Listen to the mixtape above or download it here. Revisit Ziúr’s 2018 FACT mix below.