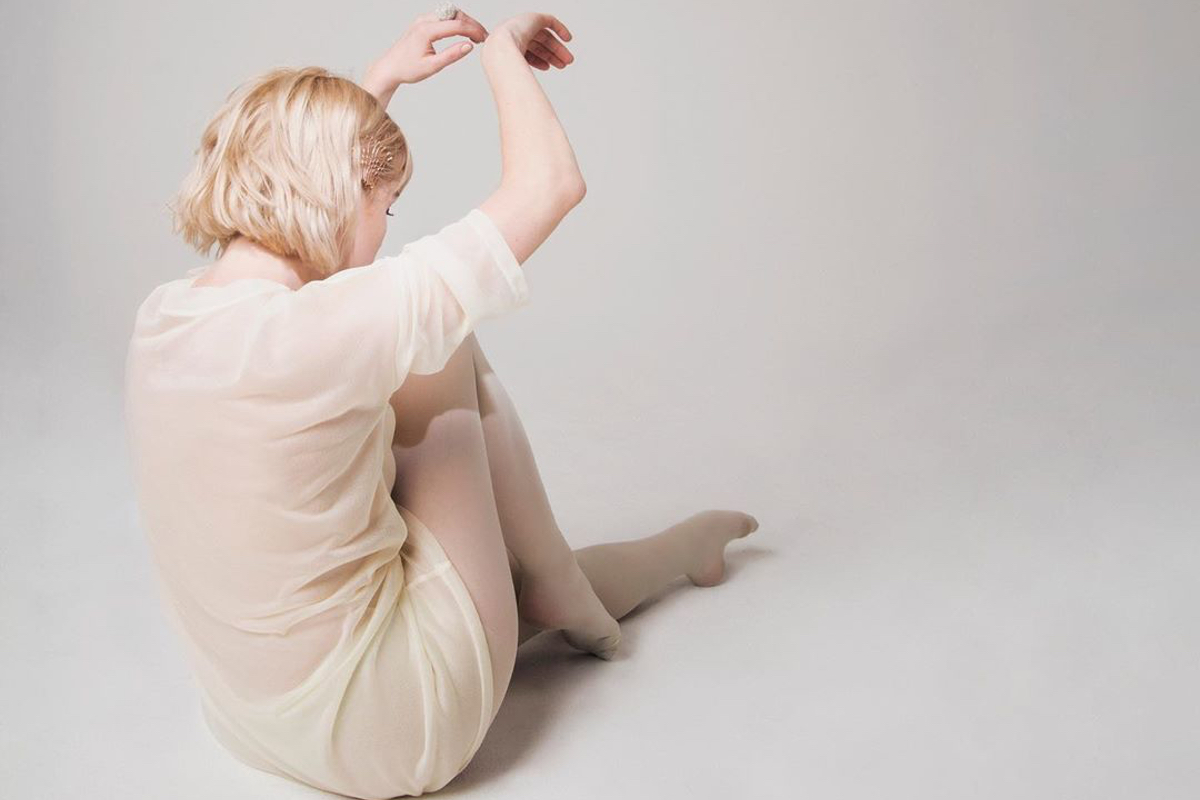 Carly Rae Jepsen will release her new album, Dedicated, on May 17.

The release will be her first studio album in four years, following 2015’s E•MO•TION. Last month she released two singles from the album, ‘Now That I Found You’ and ‘No Drug Like Me’, listen to both now.

Jepsen has also announced a tour in support of the album – tickets are available now. She will play an intimate show at London’s XOYO on May 29, her first performance in the UK in four years. Tickets go on sale on Friday at 10am GMT. Check out the rest of the tour dates below. 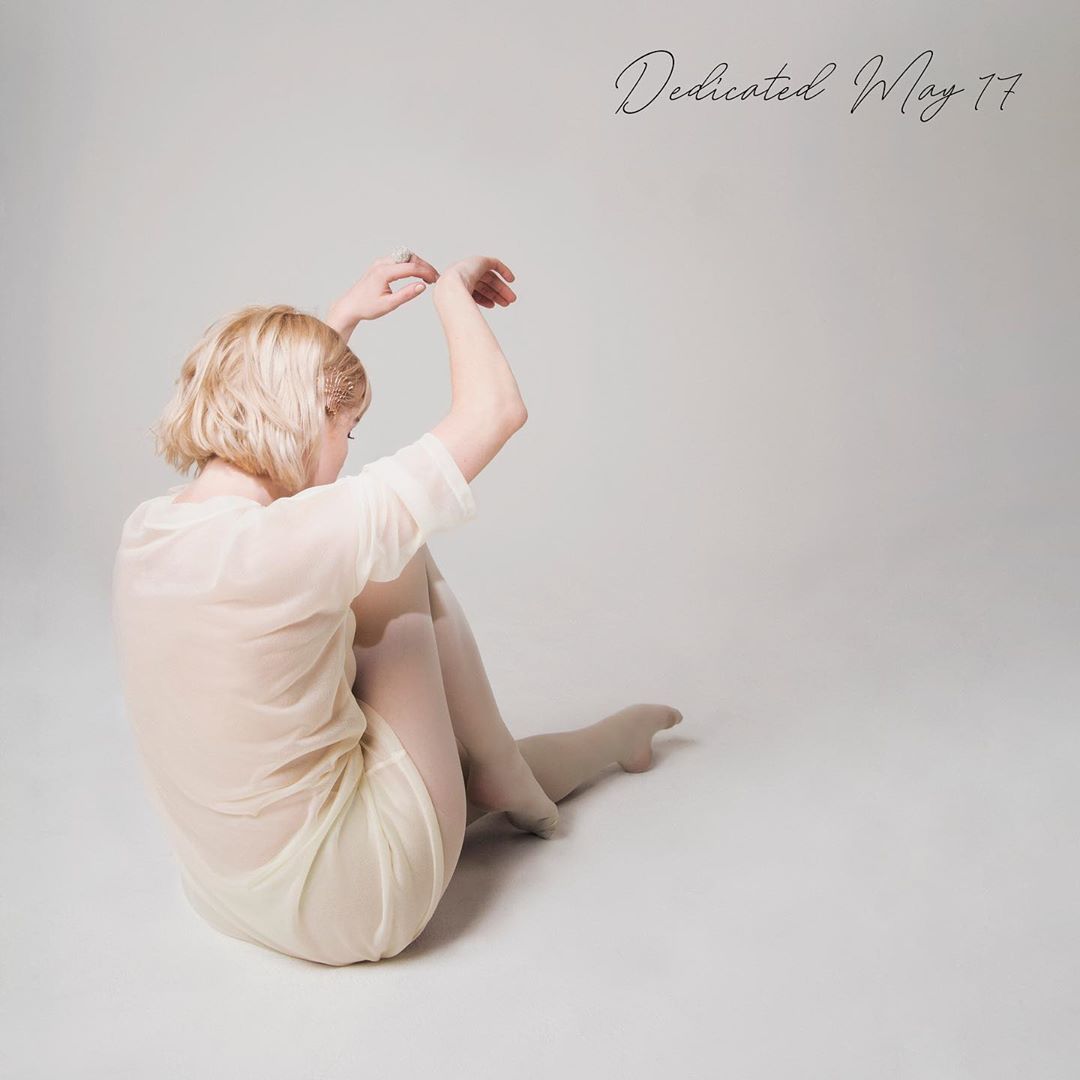 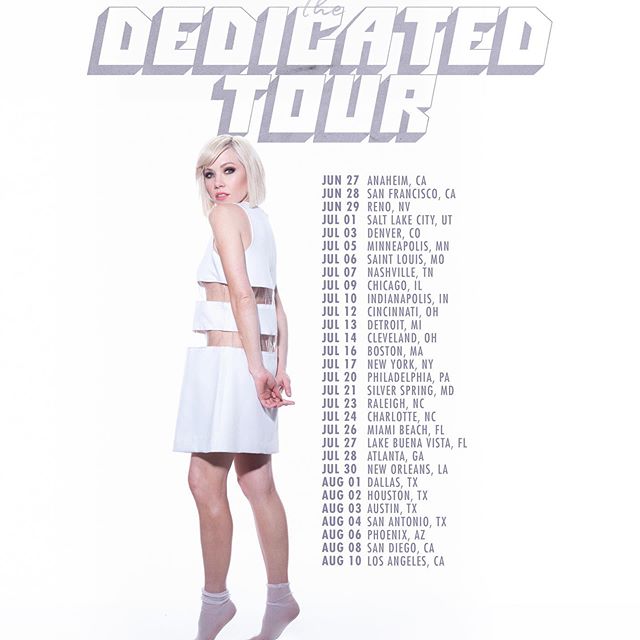 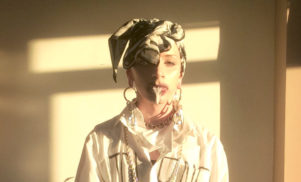 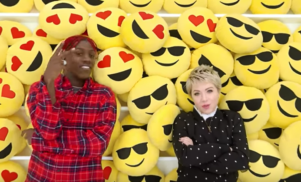 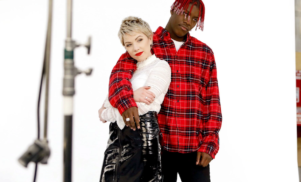 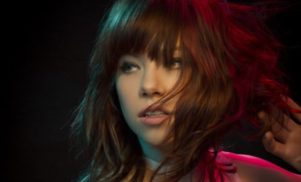 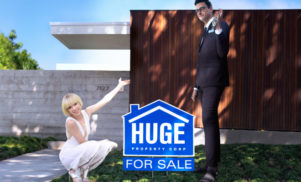 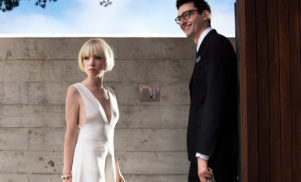 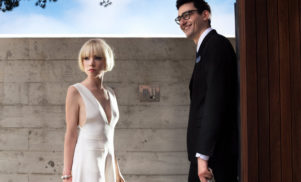 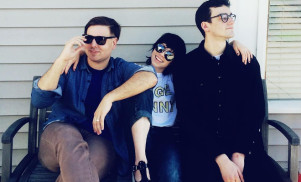 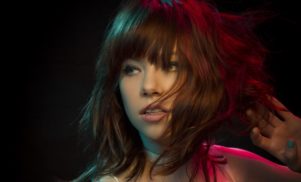 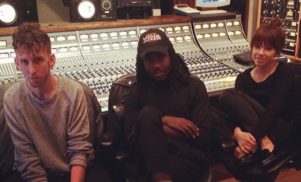