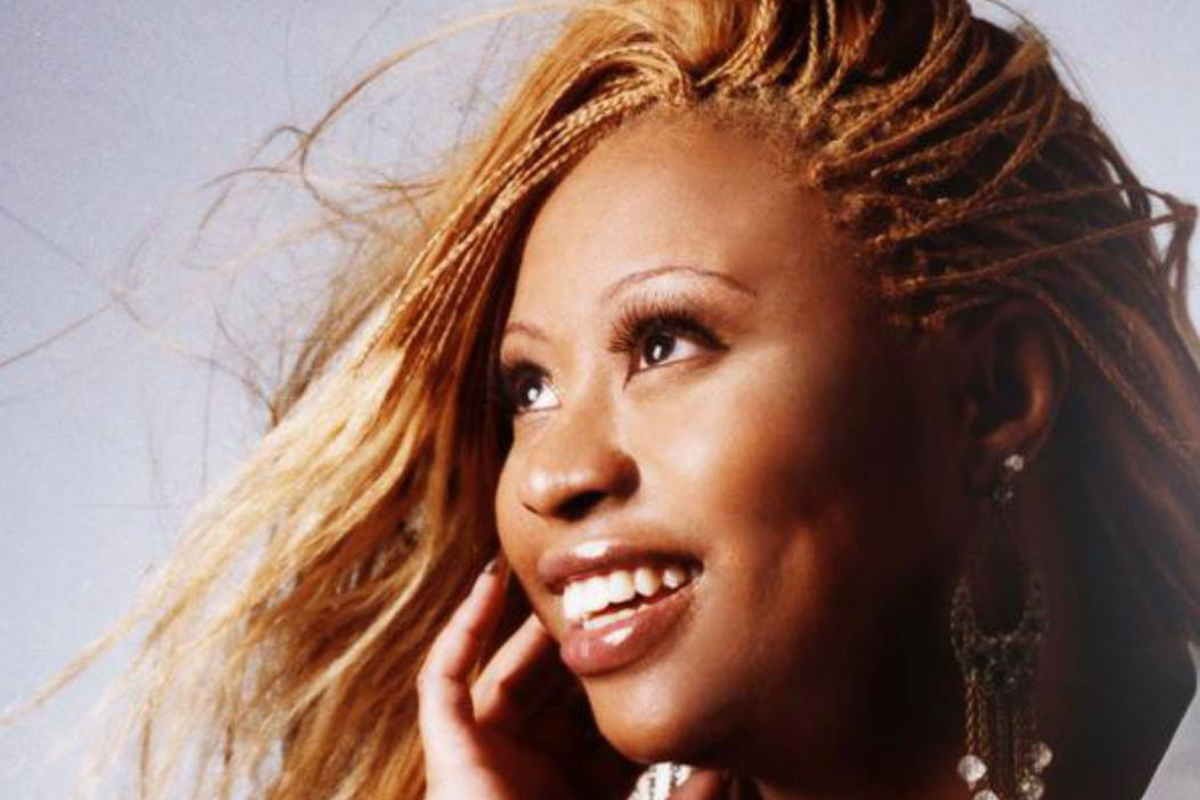 The singer and songwriter was famous for house classics such as ‘Nitelife’ and ‘Learn 2 Luv’.

“It is with great sadness that we announce the passing tonight of Kim English”, reads a statement posted to the label’s Facebook. “Kim’s discography includes several songs that are widely recognized as all-time classics in the house music genre.”

Beginning her career as a gospel singer, English worked with legendary house acts including Masters At Work, François K and Mood II Swing, with whom she released the classic house anthem ‘Learn 2 Luv’.

Her debut single ‘Nightlife’, originally produced by Ten City, was remixed by Masters At Work, Bump and, most notably, Armand Van Helden.

See below for tributes to the late vocalist from Paul Woolford, Simon Dunmore and Jeremy Underground, and check out Mood II Swing’s FACT mix, which opens with the timeless ‘Learn 2 Luv’.

Kim English was incredible. I have been absolutely in awe of her voice since she started to release music in the 90s. It was a dream to be able to work with her in any context one day, and I felt honoured that we made it happen last year. You are irreplaceable. Rest In Peace.

Just heard the sad news that Kim English has passed away. Her releases never left my box through the 90’s. Nite Life, Learn 2 Love and Supernatural, amongst others, are House classics. My thoughts & love to all @NERVOUSRECORDS & NY House fam. https://t.co/PZuELzIdYJ