LOFT debuts on Tri Angle with and departt from mono games

“This is an aggregate of 3 years of instability.”

Manchester-based experimental producer LOFT, aka Aya Sinclair, will debut on Tri Angle next month with a new EP.

According to the producer, and departt from mono games “digests the crisis of identity”, and is “a reflection of the splintering and recombination of my self-image.” ‘That Hyde Trakk’, the first single to be released from the project, channels raucous ’90s drum and bass, marrying pummeling breakbeats with metallic sound design and ecstatic ambient passages.

“Everything on this record has been consolidated into a final state, reimported and rearranged”, says Sinclair of the record. “The result is sedimentary slabs of experience compounded to form a sound ecology in which the arrow of time splits along the shaft.”

Last year LOFT released ell oh eff tea too oh won ate, a free compilation of all the producer’s edits and bootlegs from 2018, which included off-the-wall reworks of Destiny’s Child, Ariana Grande and Carly Rae Jepsen. More recently, the producer featured on focus, a Valentine’s Day compilation of edits of the Charli XCX banger of the same name.

and departt from mono games arrives on May 3 via Tri Angle Records. Check out the cover art and tracklist below. 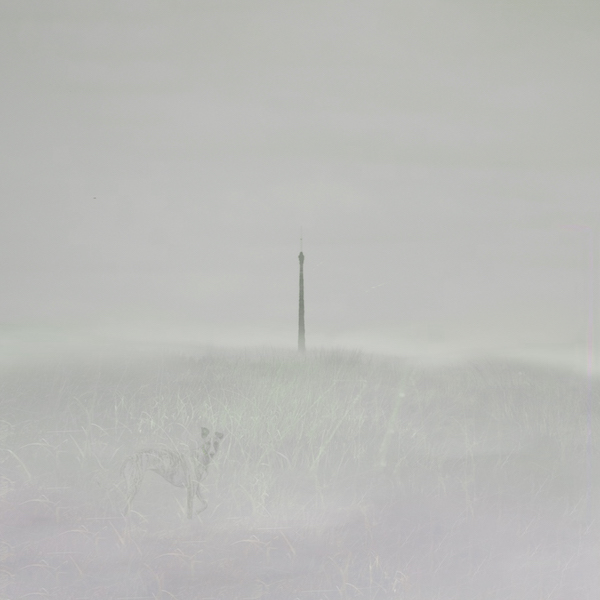