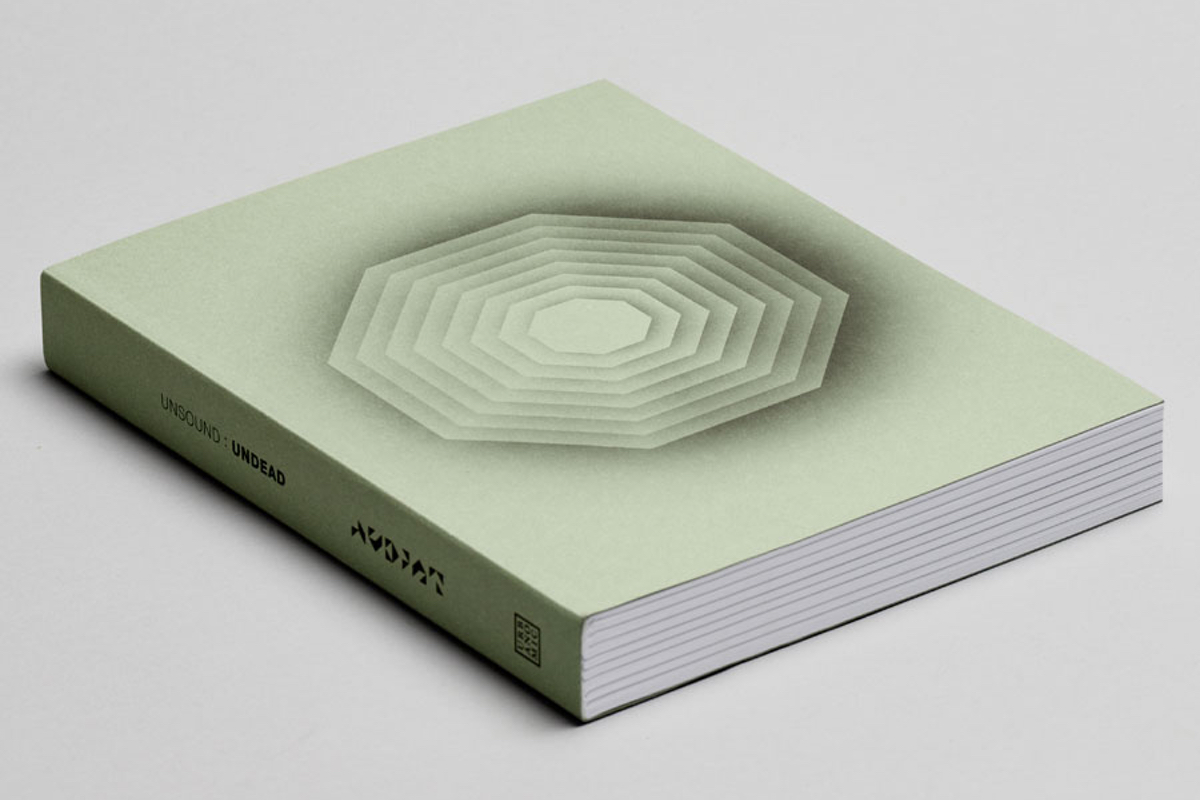 The publication explores “how unsound serves to activate the undead”.

Kode 9, Tim Hecker and Lee Gamble are just some of the artists who have contributed to Unsound:Undead, a collection of 64 short essays from European artist collective AUDINT.

The essays contained within Unsound:Undead explore the possibilities of sonic transmission between the living and the dead. According to publishers Urbanomic, “For as long as recording and communications technologies have existed, the potential of the vibrational continuum that connects sound to infrasound, ultrasound and other inaudible frequencies has been evoked to access anomalous zones of transmission between the realms of the living and the dead.”

Kode 9, Tim Hecker and Lee Gamble join artists and theorists including Lisa Blanning, Matthew Fuller, Julian Henriques and Toby Heys in charting “these peripheries of sonic perception (unsound) and the portals they open to new dimensions” across history and into the future.