Konx-Om-Pax, aka producer and visual artist Tom Scholefield, will return to Planet Mu this June with a new album.

Ways Of Seeing is described as “a panacea to the darkness and disorientation all around in 2019”. Scholefield began working on the record after a move from Glasgow to Berlin, drawing from hardcore, trance and trap to make a record in contrast to the darker and more gloomy strains of techno usually associated with the city.

Opening track ‘LA Melody’ was made while Scholefield was staying with Hudson Mohawke in Los Angeles. “Initially Ross asked me to write some melodies to use in a project he was producing, but I ended up liking it so much I decided to keep the riff”, he explains. “I generally write music alone, but being around other producers gave me a certain excited energy that reminded me of after-parties back in Glasgow.”

The album also features collaborations with Berlin-based producer Silvia Kastel on ‘Säule Acid’ and Glasgow’s Nightwave on ‘I’m For Real’.

Ways Of Seeing arrives on June 14 via Planet Mu and is available to pre-order now. Check out the cover art and tracklist, and re-visit a killer FACT mix from Konx-Om-Pax, below. 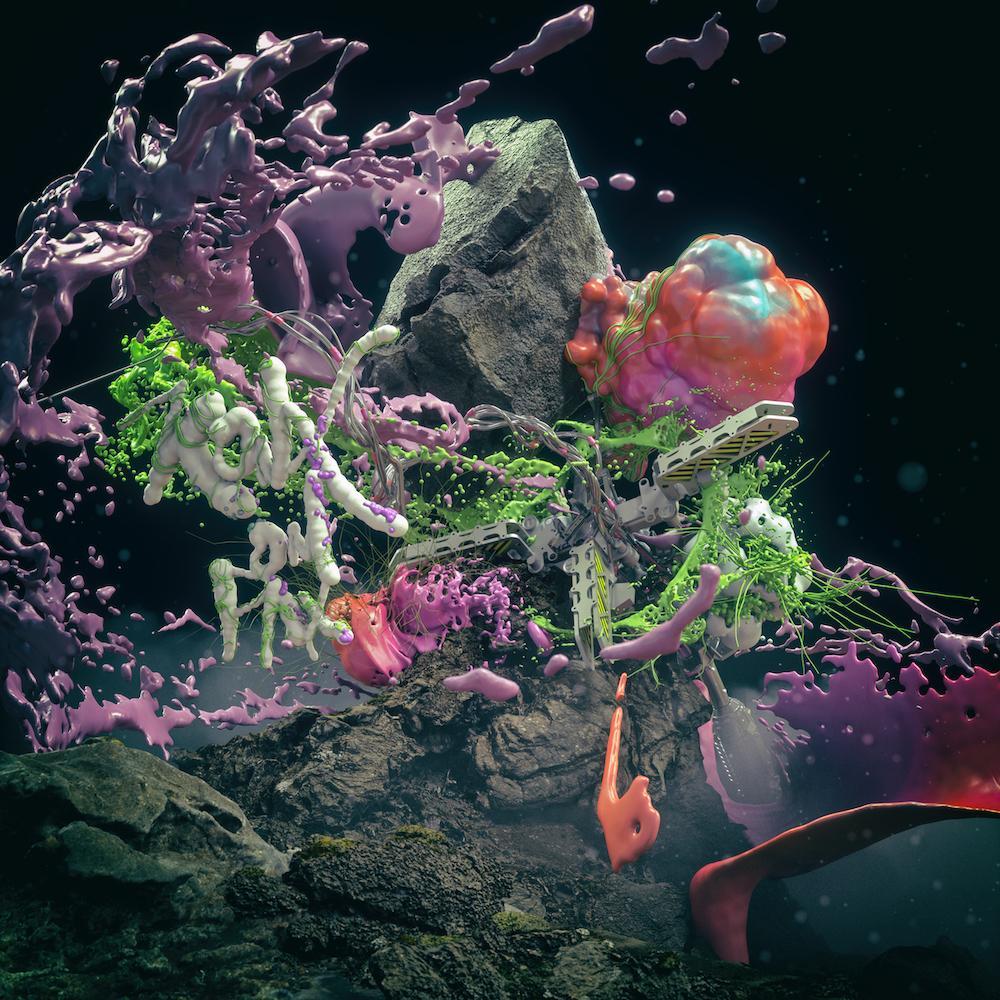