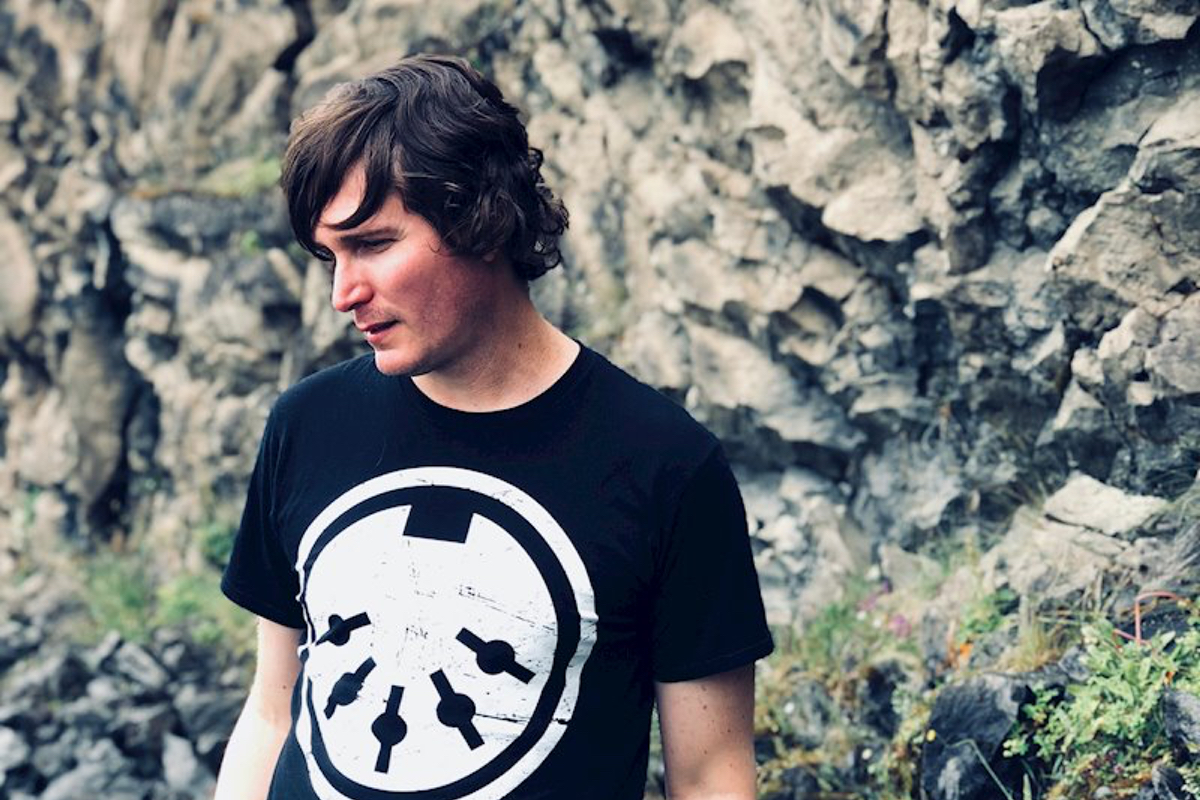 The title references a kind of mental or existential anxiety brought about by environmental change and the album’s track titles, ‘Decay Waves’, ‘Kiss All The Pretty Skies Goodbye’ and ‘Coastal Trapped Disturbance’, seem to allude to a fast-approaching ecological disaster.

The album was recorded in two sections, one released on vinyl LP and the other on cassette, and, according to Room40, “each section is a distorted mirror reflection of the other.”

Solastalgia will be released on June 21 and is available to pre-order now. Check out the cover art and tracklist below. 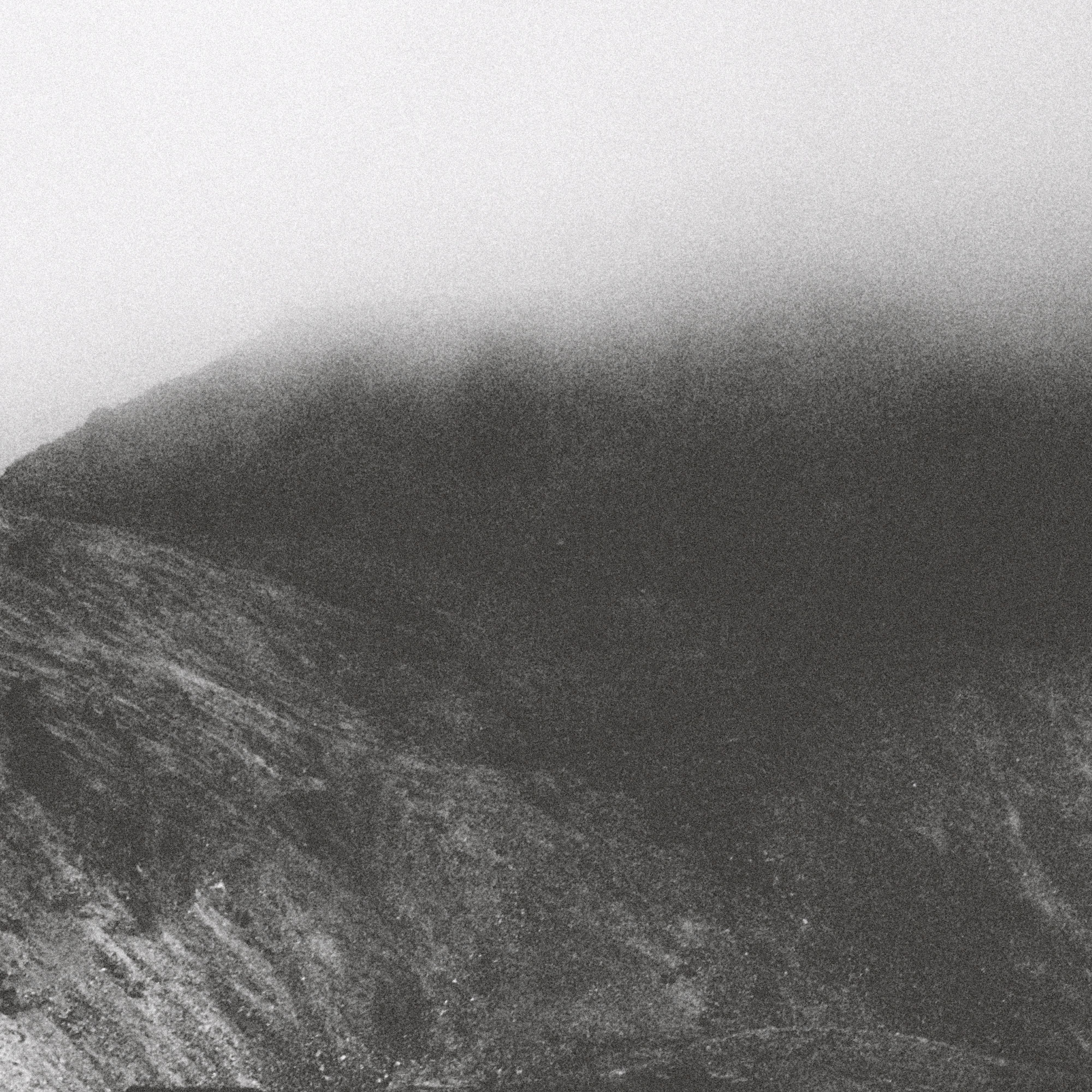