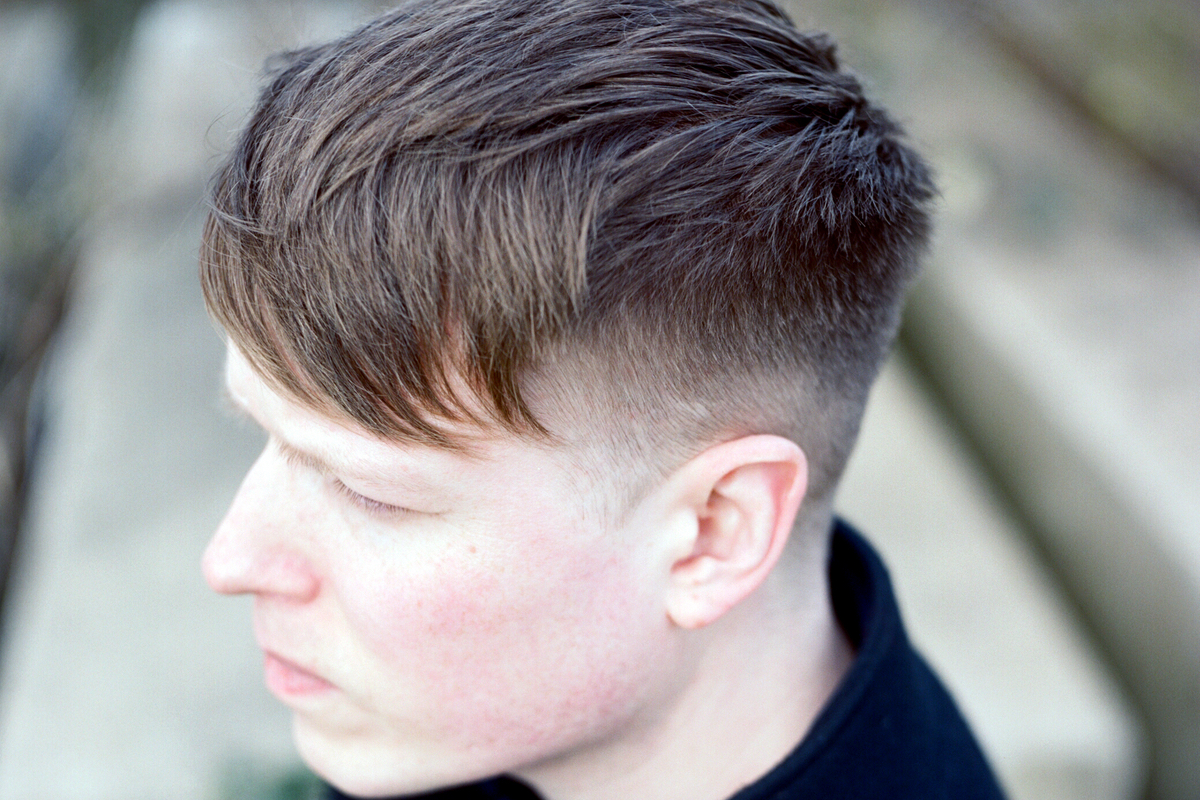 Listen to the foreboding ‘I Knew You Would Respond’ now.

According to the label, Younger thematically picks up where his 2015 LP Olympic Mess left off, exploring sonic representations of urban environments whilst making reference to “paradoxical notions of authenticity and creative practice by way of questioning  the structures around us”.

The album was recorded in a remote studio deep in the heart of the Essex countryside and features string arrangements and performances from J.G. Thirlwell, aka Foetus. “My intention was not to use strings in a ‘neo-classical’ way”, explains Younger, “but instead make something that felt a bit darker, dynamic”.

Chemical Flowers will be released via PAN on May 17 and is available to pre-order now. Check out the cover art and tracklist below. 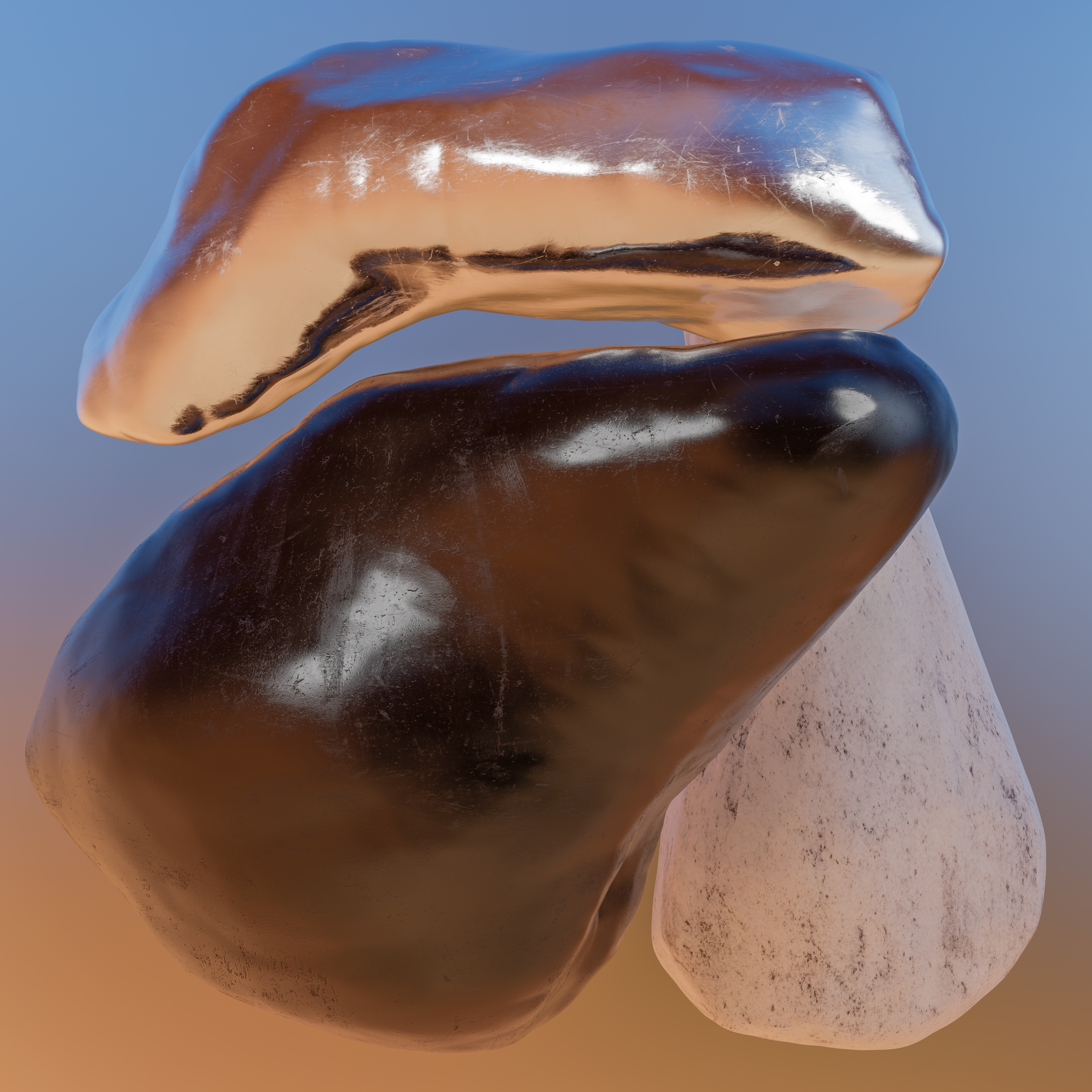