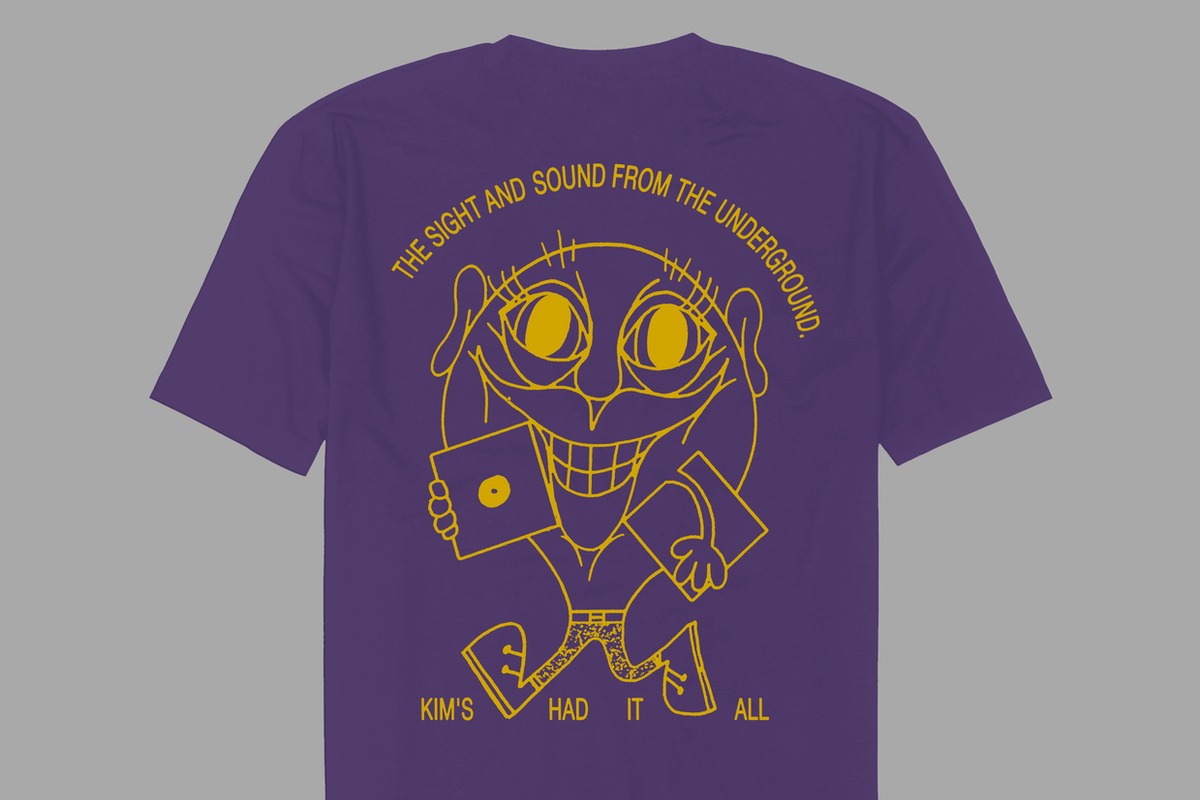 The collection will be released in time for Record Store Day.

“I spent a large part of my youth in a the basement of record stores”, explains Jackson, “obsessively digging through racks of vinyl learning as much about design as I did record labels, writers, musicians, producers & engineers.”

The proceeds from the T-shirt sales will go towards establishing the RPM Foundation by AIAIAI, a fund for artists and musicians and their creative projects.

For more information on the Lost Record Store series, head over to the AIAIAI website.