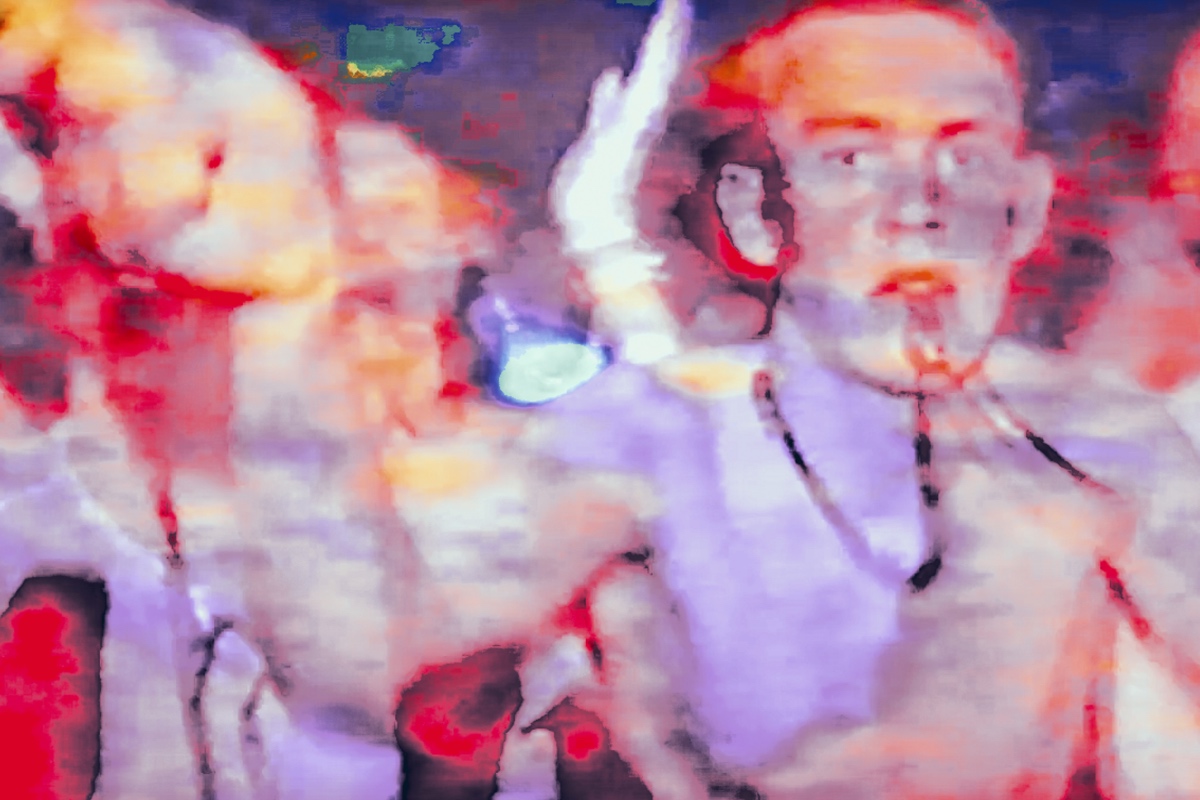 The label is the continuation of Guerrini’s ongoing attempt to bridge “the sonic landscape and aesthetic side of hardcore and post-rave cultures, and the contemporary culture of music and art”, which began in 2011 with a Tumblr, growing to incorporate performances at Club2Club, Berghain, CTM Festival and more.

Never Sleep’s first release is a book titled Hardcore Soul, made in collaboration with photographer Ewen Spencer. It attempts to explore the similarities between the northern soul and hardcore scenes through images deliberately arranged in a non-chronological order, “reinforcing the feeling that everything is happening at the same time and in the same place”.

The book features “additional discussion” from Turner Prize-winning artist Mark Leckey, whose 1999 piece Fiorucci Made Me Hardcore explored a similar subject matter. It’s accompanied by a 19-minute mixtape (streaming below), which is described as a no-kickdrum “sonic limbo”.

Read next: Mark Leckey on on the rave nostalgia that inspired Jamie xx 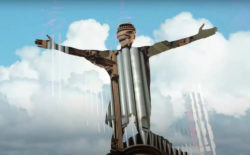 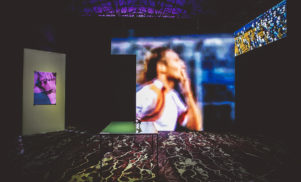