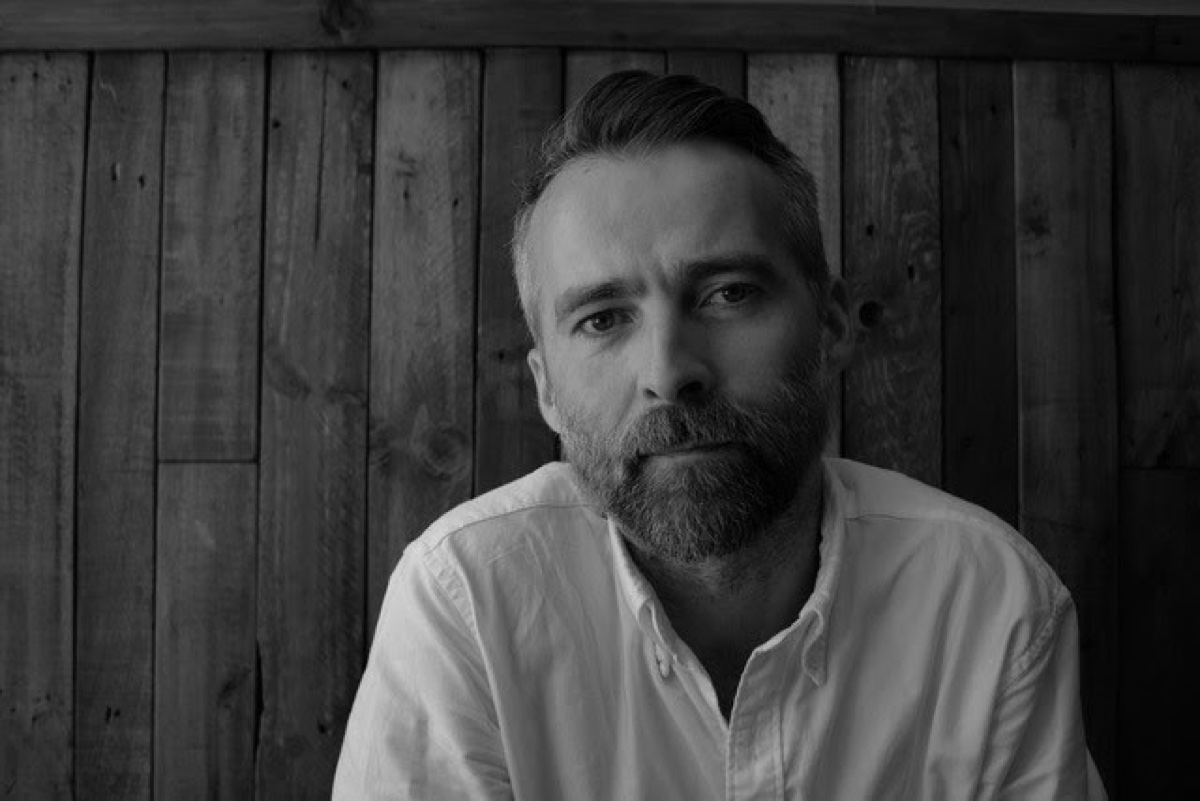 After Masterpieces is the first artist album on Whities.

According to the label, After Masterpieces sets six recitals of Clervaux’s poetry “in unique, unpredictable and expansive musical scenery”, taking inspiration from aesthetics, ancient mythologies, the origins of language and music, epistemology and ecology.

After Masterpieces features guest appearances from saxophonist and trumpet player Eben Bull, vocalist Sian Ahern and Anna Homler aka Breadwoman. Stream album tracks ‘In Shadowlands of Like and Likeness’ and ‘L’amore che Muove il Sole’ below.

Although this is Clervaux’s debut solo album, he previously collaborated with Beatrice Dillon on two LPs, Studies I-XVII For Samplers And Percussion ‎and 2016’s Two Changes.

After Masterpieces is also the first artist album on Whities, and features artwork by Alex McCullough and Kia Tasbihgou. It’s released on May 24 – pre-order it via Bandcamp. 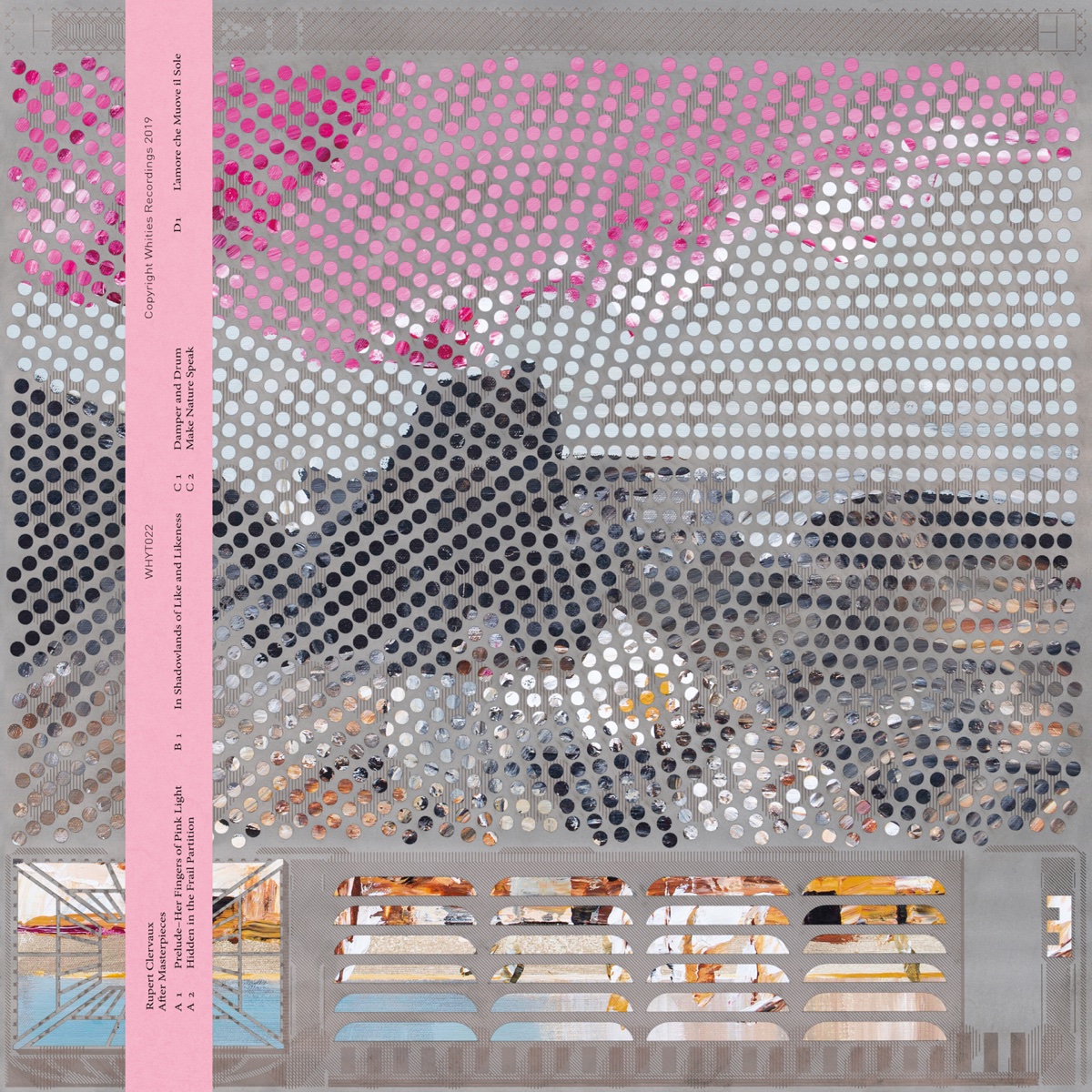