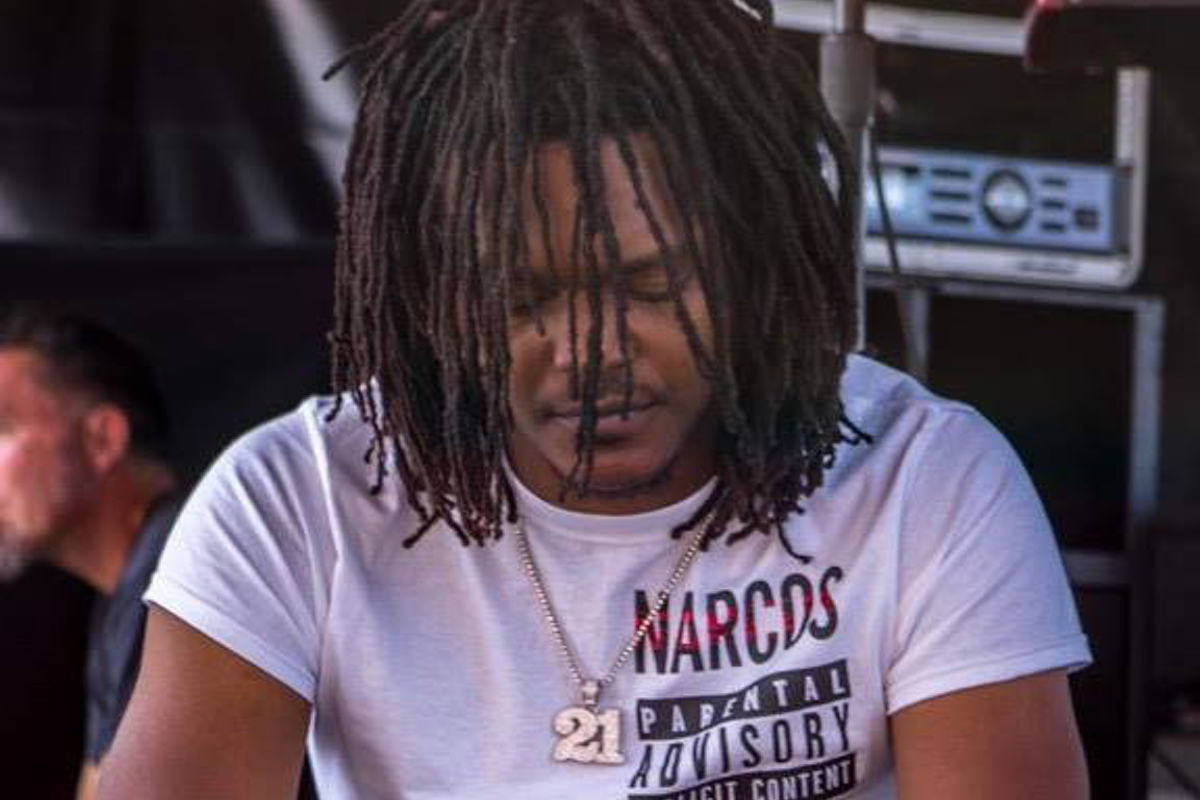 The first track to be released from the collaborative project is ‘Mister’, which features Nudy’s cousin, fellow Atlanta rapper 21 Savage – listen below.

The duo have collaborated on numerous occasions, with Bourne contributing production to all three instalments of the rapper’s Slimeball mixtape series, as well as his breakout mixtape, Nudy Land.

Sli’merre arrives on May 8 via Nudy’s own Paradise East Records. Check out the cover art below. 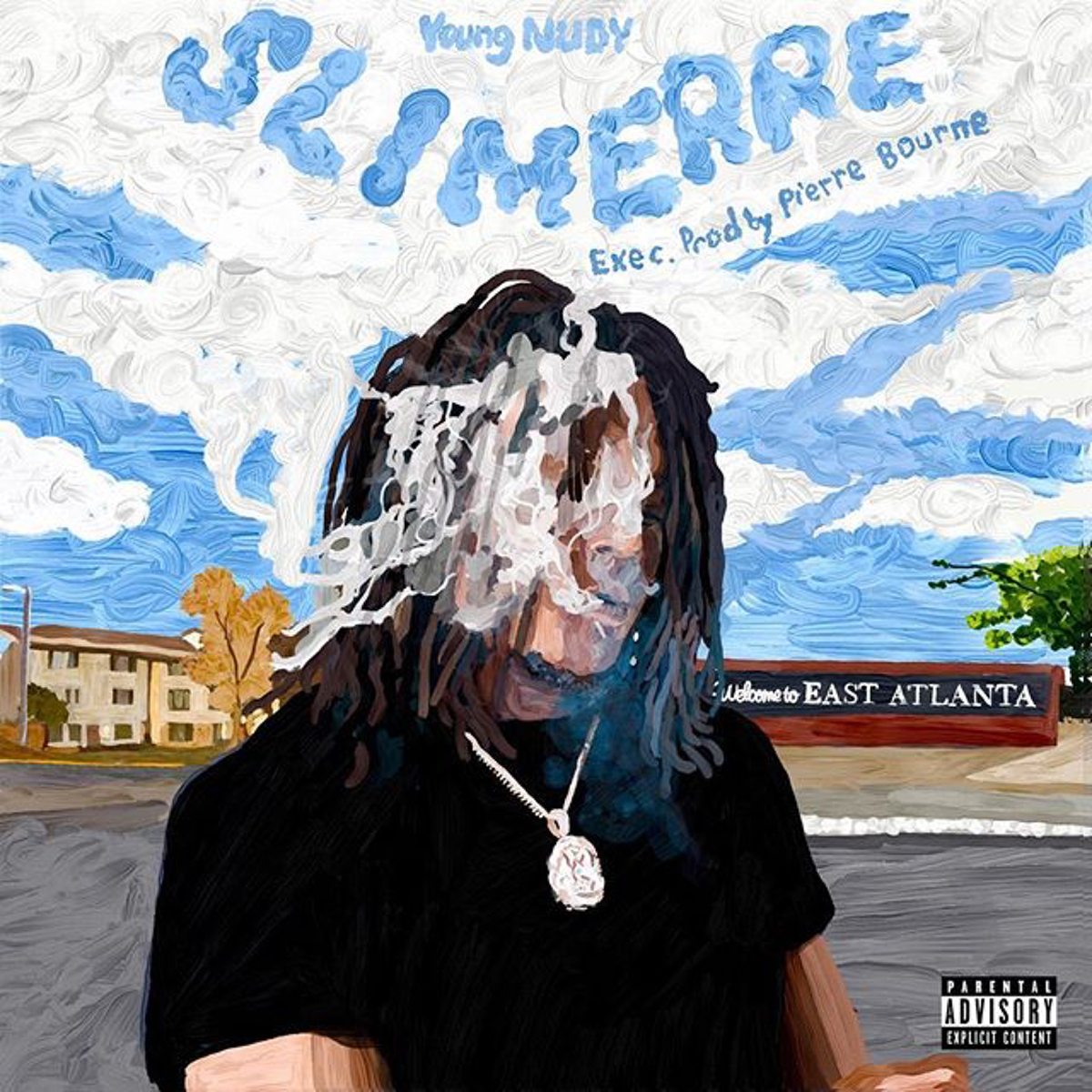 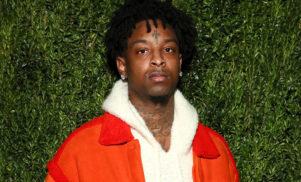