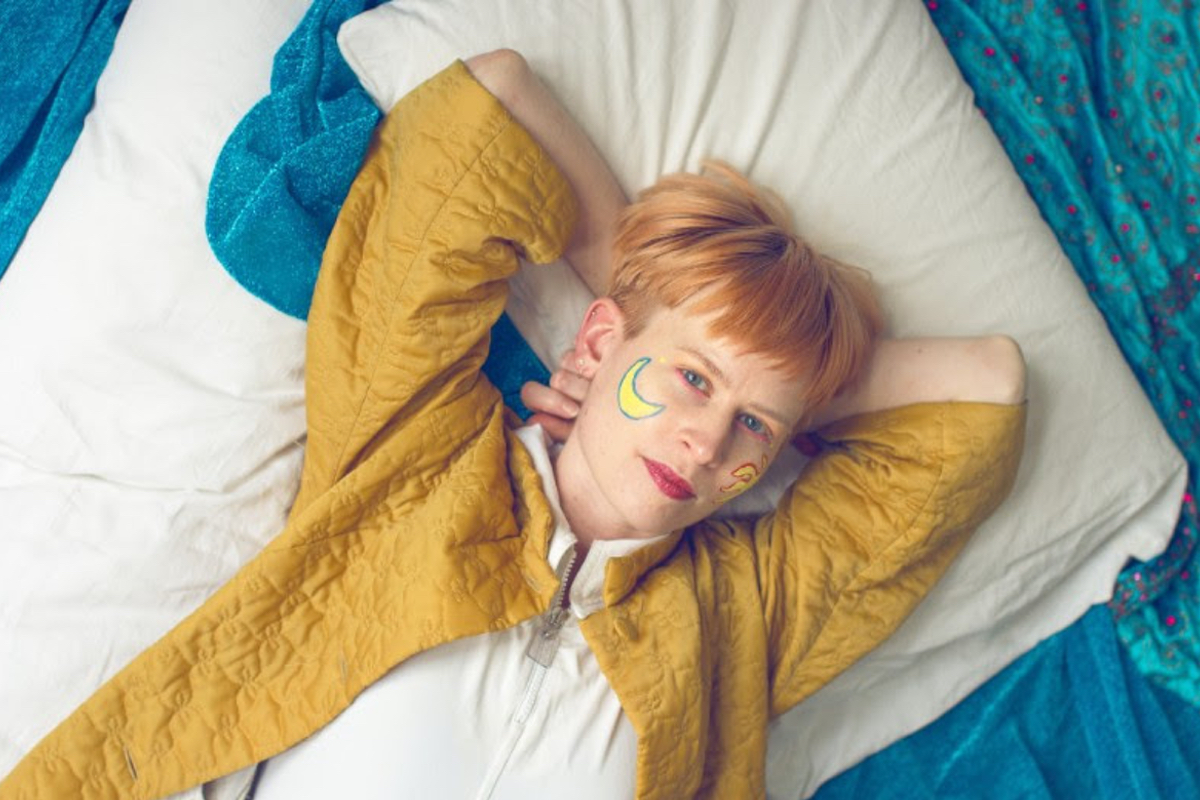 Utrecht’s foremost avant-garde music festival Le Guess Who? has announced the curators for its 2019 edition.

All the curators, with the exception of Iris Van Herpen and Salvador Breed, will perform live at the festival, and will present “a range of inspirations and like-minded artists”.

Le Guess Who? 2019 will take place from November 7 to November 10 at various venues across Utrecht. Reduced festival passes (€123) are available from now until May 2, after which they will increase to their final price (€148). Day tickets will be released at a later date. For more information, head over to the Le Guess Who? website.

Check out a documentary filmed during last year’s edition of Le Guess Who? and re-visit a mix from Jenny Hval, below.