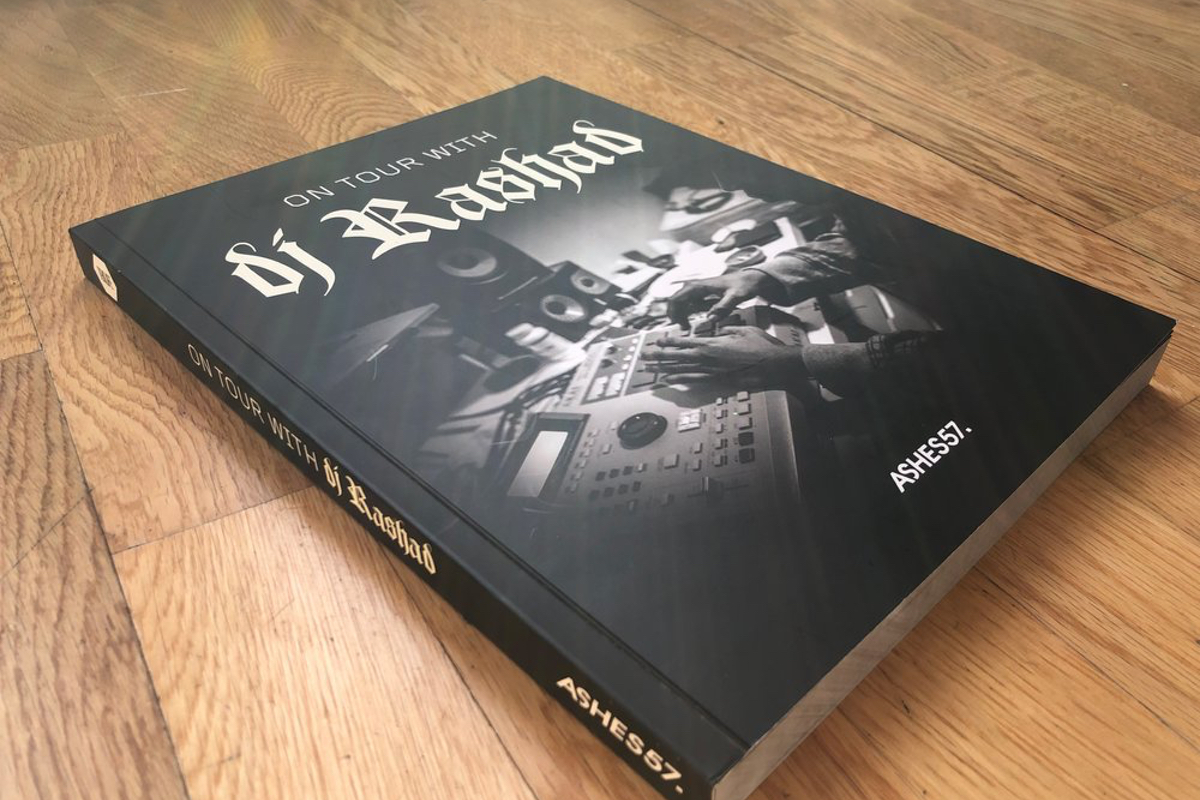 On Tour With DJ Rashad features photographs taken between 2011-2014.

The book features photographs taken of Rashad and friends on tour and at shows between 2011 and 2014 by Ashes57, an illustrator, painter and photographer affiliated with Teklife, DMZ, Swamp 81 and Hyperdub.

“This book is about my friendship with DJ Rashad”, explains Ashes57 in the book’s introduction. “It doesn’t cover his entire life, nor his whole music career, nor even all his tours or DJ shows.”

“The photos in this book are from the time that I spent with Rashad from 2011 to 2014, from the shows that he invited me to and the time we spent hanging out in between.”

DJ Rashad died in 2014 from an accidental drug overdose. Since then a four-track EP, 6613, and an album, Afterlife, have been released posthumously.

On Tour With DJ Rashad will be released on May 1 and is available to pre-order now. Check out the cover below. 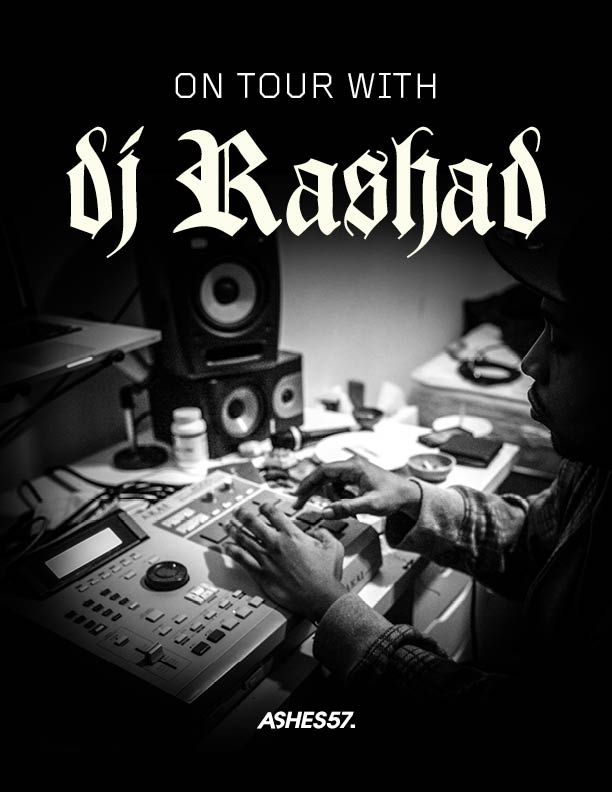