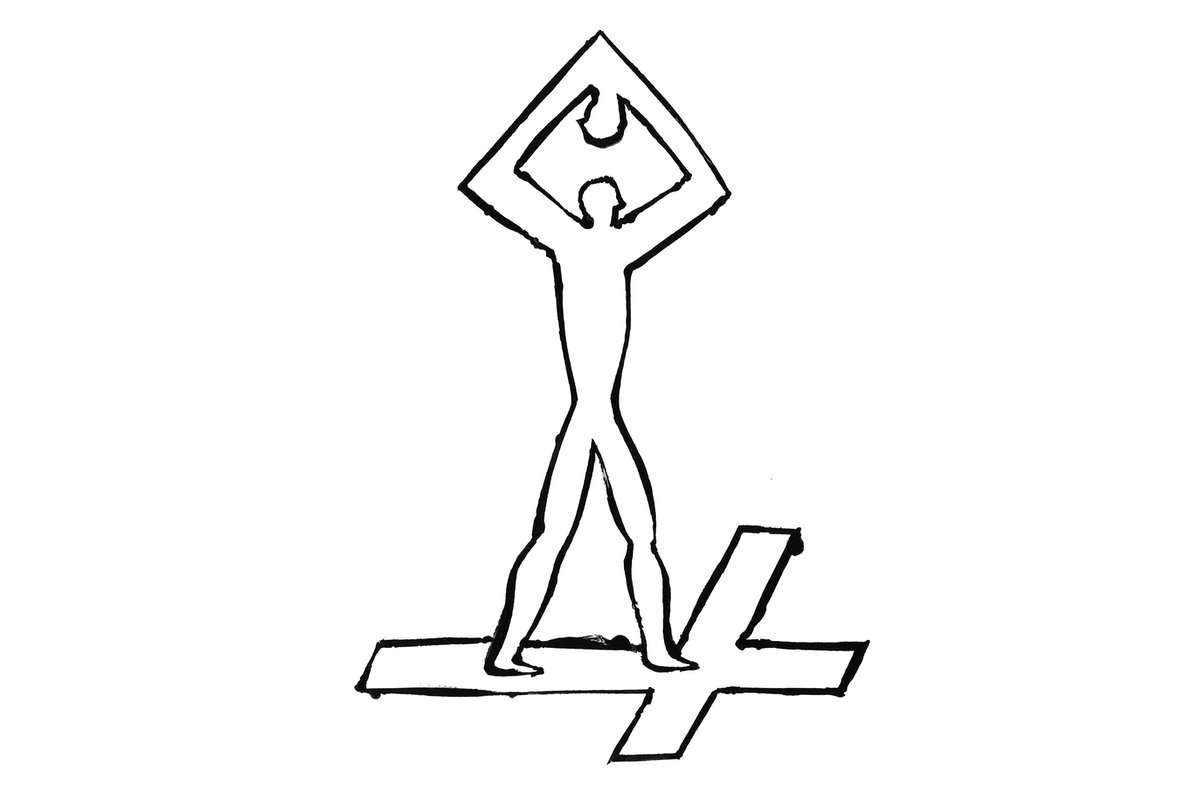 A collection of remastered tracks recorded between 2014 and 2015.

19-year-old Angolan producer Puto Tito is the latest addition to the Princípe family.

His forthcoming double EP, Carregando a Vida Atrás das Costas, features remastered material that was recorded between 2014-2015 (when the producer was just 14), salvaged from an old SoundCloud account.

According to Princípe, Puto Tito has been a fixture of the Lisbon electronic scene since his early teens, collaborating with DJ Bebe Poco and an early iteration of production crew RS Produções, whose exceptional debut Bagdad Style was released last year.

Carregando a Vida Atrás das Costas arrives on May 3 via Princípe and is available to pre-order now. Check out the cover art and tracklist below. 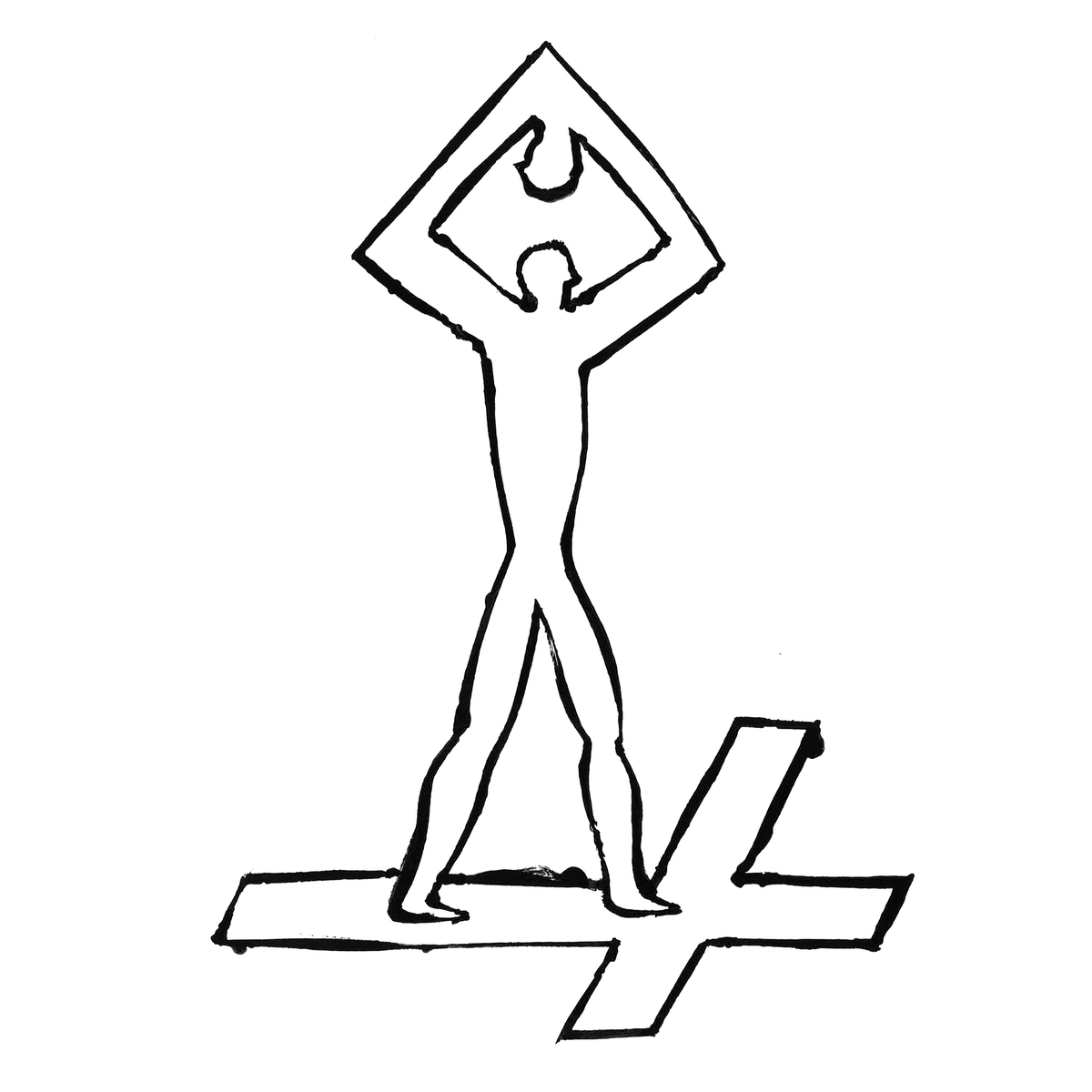