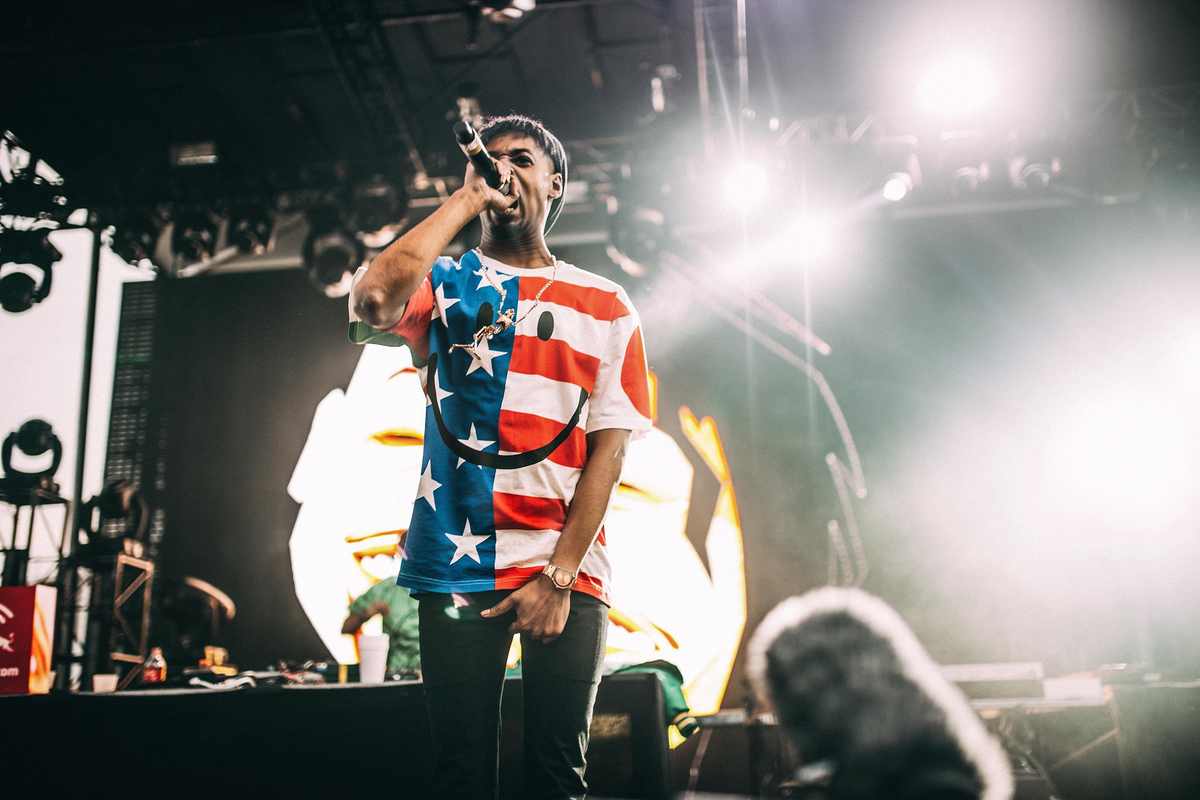 In a recent cover feature with Highsnobiety, Brown not only revealed the title of his fifth studio album but also announced that the project is executive produced by hip-hop legend Q-Tip.

Brown also revealed on Twitter that production from longtime collaborator Paul White will also feature on the album. Last year he posted to Instagram teasing that JPEGMAFIA might be in some involved with album.

In 2016 Brown released the excellent Atrocity Exhibition, which featured collaborations with Kendrick Lamar, Earl Sweatshirt, Kelela, Evian Christ and more. Watch the video for ‘Pneumonia’ below.