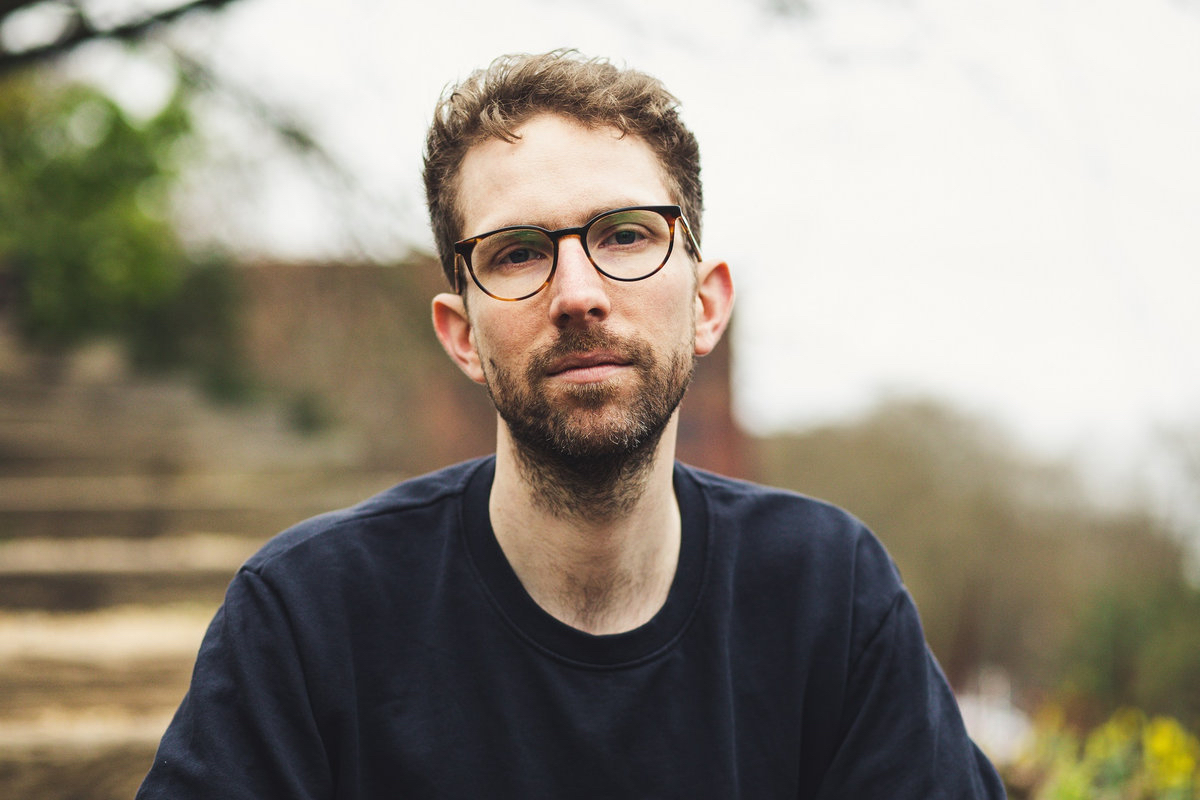 Collect knowledge on various flora in a new mini-game.

Next up on Whities is a new EP from Welsh producer Leif.

Loom Dream features six tracks, each named after various of the producer’s favourite flora, including ‘Yarrow’, ‘Mimosa’ and ‘Pteridium’.

Leif has teased the release with an interactive mini-game in which you can collect knowledge of each plant referenced on the record. To play the game, which is accompanied with a short clip of  ‘Myrtus’, head over to the microsite here.

Loom Dream arrives on June 7 via Whities and is available to pre-order now. Check out the full tracklist below.