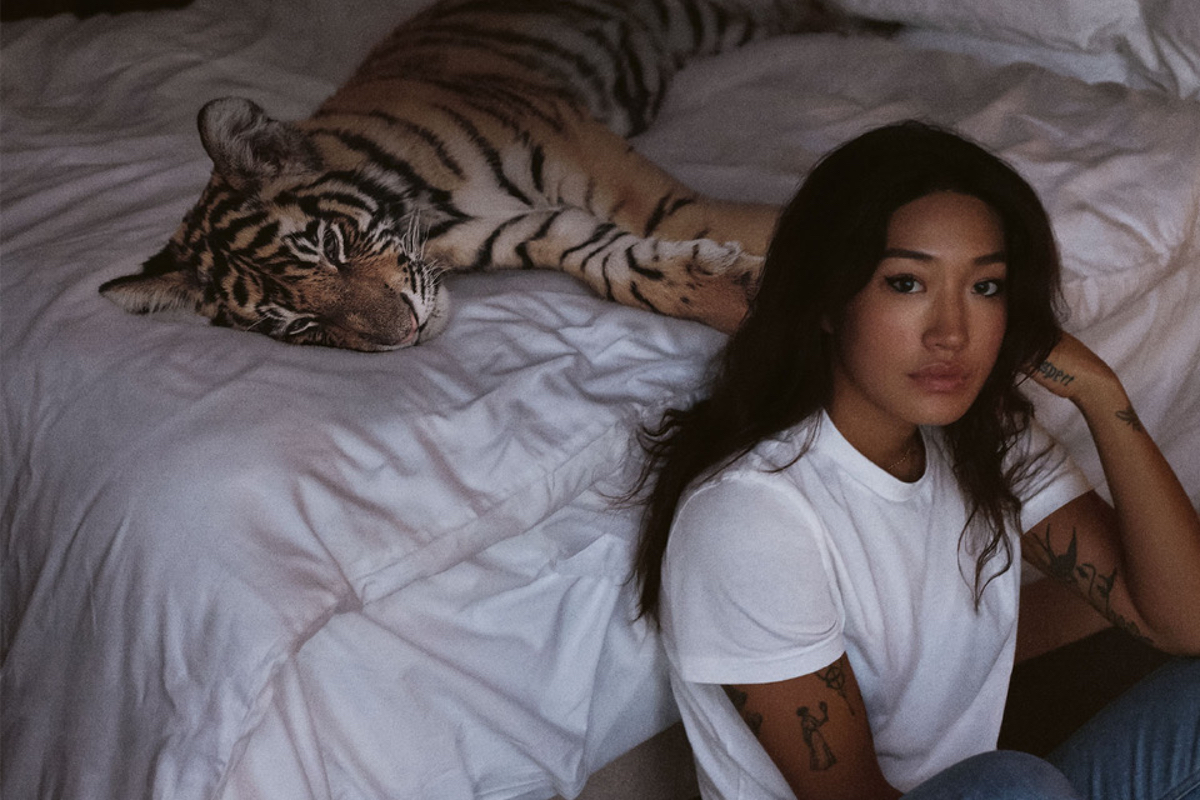 Peggy Gou is the latest artist to feature as part of the DJ-Kicks compilation series.

The mix charts the Korean producer and DJ’s musical journey through her formative years and features tracks from her biggest influences, including Aphex Twin and Andrew Weatherall. Three exclusive tracks are also included in the mix: ‘Pert’ from Milanese duo Hiver, ‘Cassette Jam 1993’ from house stalwart I:Cube and ‘Hungboo’, the first track Gou ever made.

In a statement regarding the compilation’s striking cover art, Gou explains: “I had the concept of this cover in my mind for a long time – as the first Korean woman to contribute to the DJ-Kicks series I wanted to do something from my heritage, so I chose the tiger, which is very important in Korean traditions and a metaphor for my personality,”

“As it is not humane to shoot with a real tiger, I and the photographer Jonas Lindstroem used a library image to make a composite. The tiger ‘disappears’ when you turn to the inside-cover photo, to highlight that these beautiful animals are already extinct in my home country and in danger of disappearing from our world entirely”.

DJ-Kicks: Peggy Gou arrives on June 28 and is available to pre-order now. Check out the cover art and tracklist below. 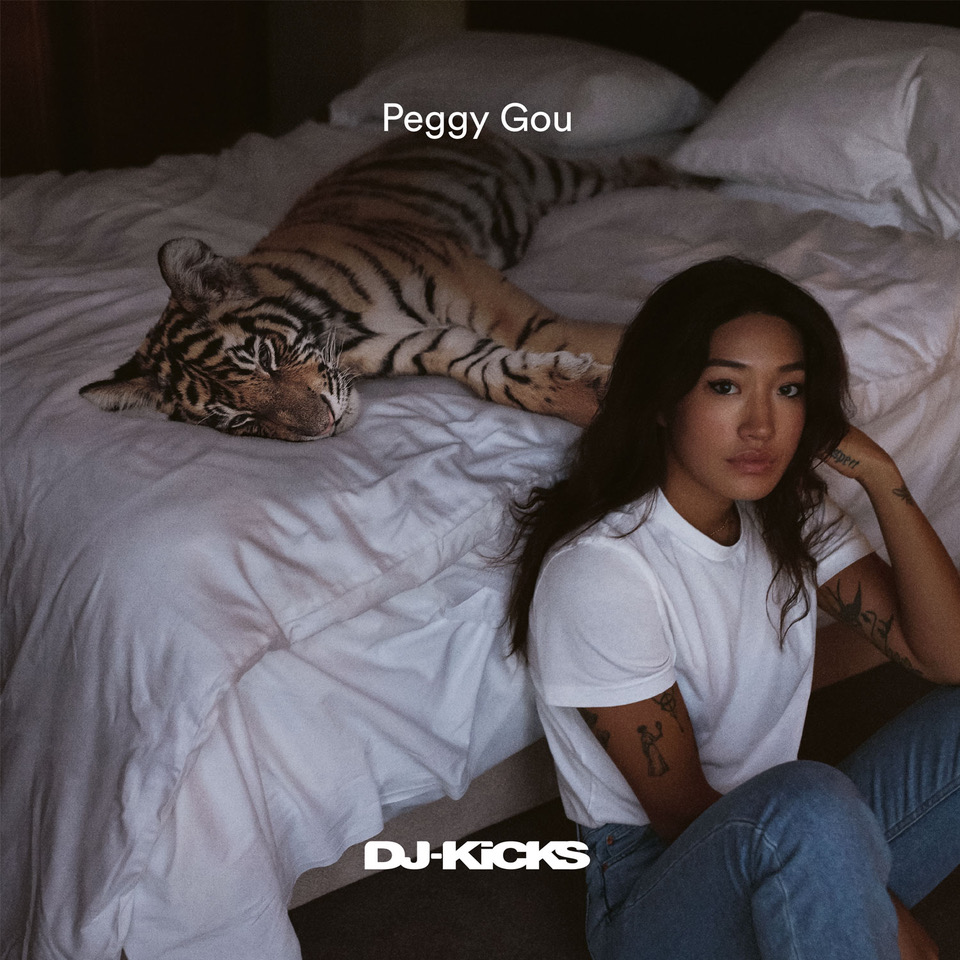