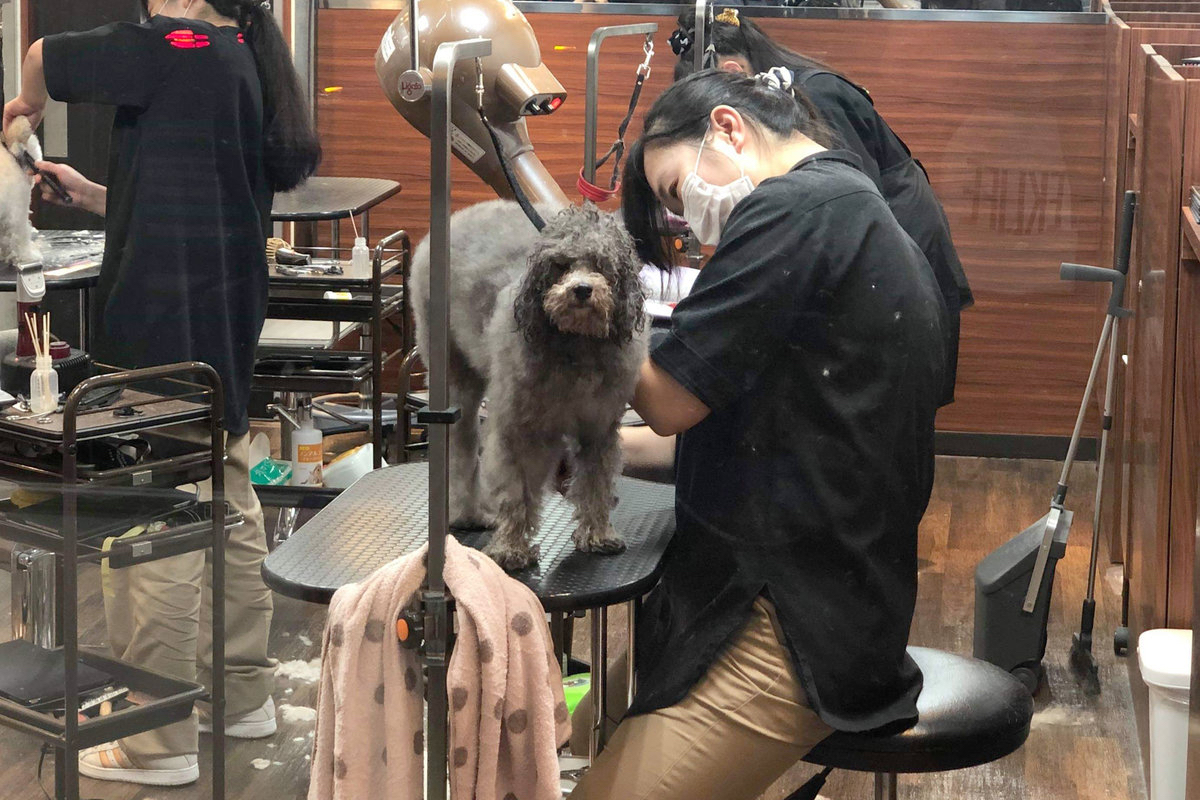 Next up on Peder Mannerfelt Produktion is the debut release from synth specialists Pelican Company.

The Stockholm-based duo is comprised of Johan Antoni, the owner and operator of influential synth shop Jam, and Henrik Johansson, aka Smyglyssna. Listen to ‘Lowlife​/​Hi​-​Tech​/​Occult’, an epic and meandering 12-minute hardware jam that is “a distillation of every synth that has passed thru Johans hand”, now.

‘Lowlife​/​Hi​-​Tech​/​Occult’ is available now. Check out the cover art below. 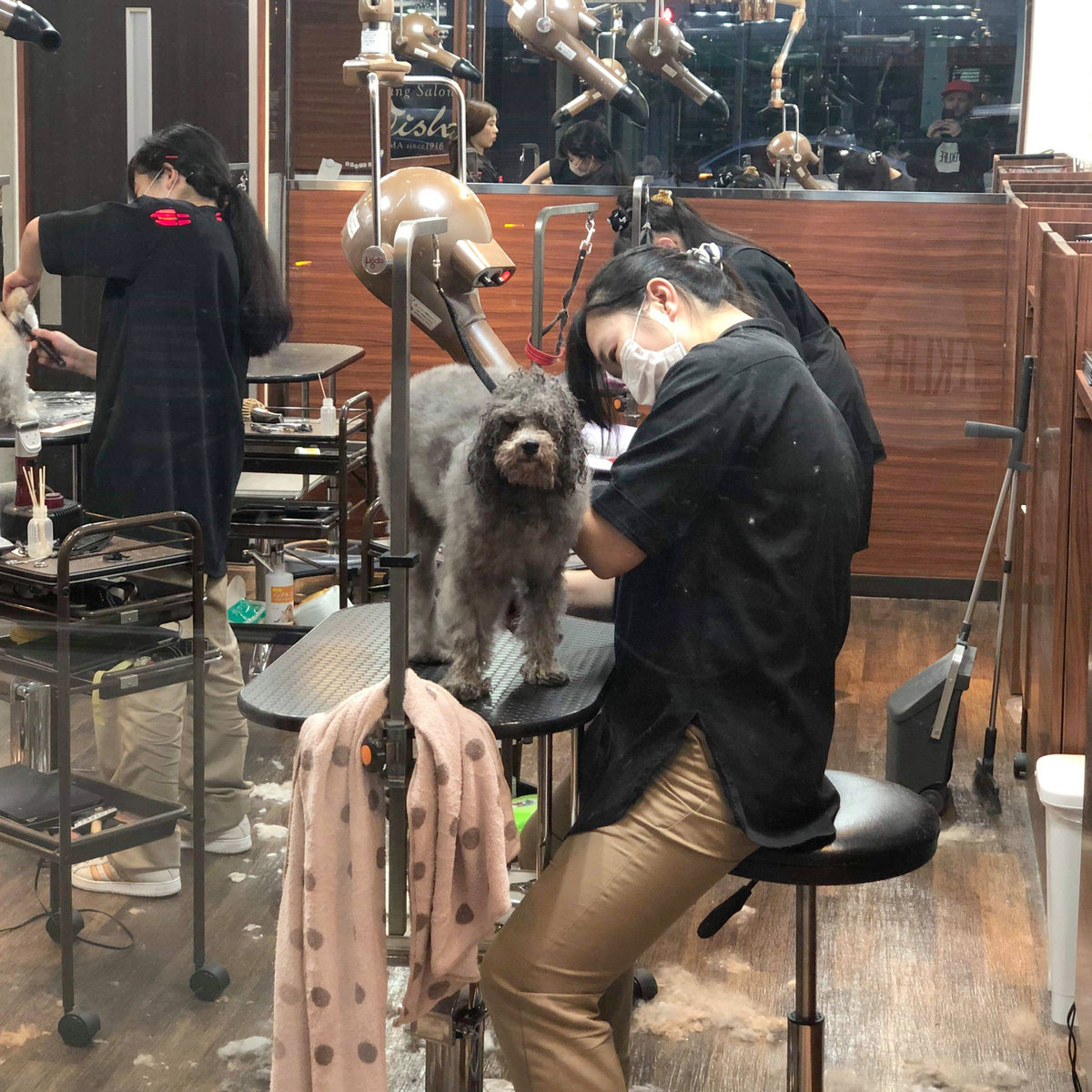 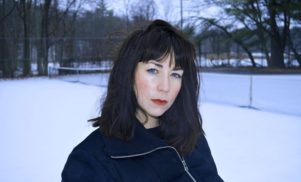