The Flower And The Vessel features a heady blend of cut-up poetry, field recording, ASMR and dreamy ambient textures. Listen to a new track, ‘Shirley To Shirley’, now.

Sunn O))) mastermind Stephen O’Malley, who has previously collaborated with Shelter Press as one half of KTL for the score for Gisèle Vienne’s dance piece The Pyre, joins Félicia Atkinson on the 19-minute album closer ‘Des Pierres’.

The Flower And The Vessel arrives on Shelter Press on July 5 and is available to pre-order now. Check out the cover art and tracklist below. 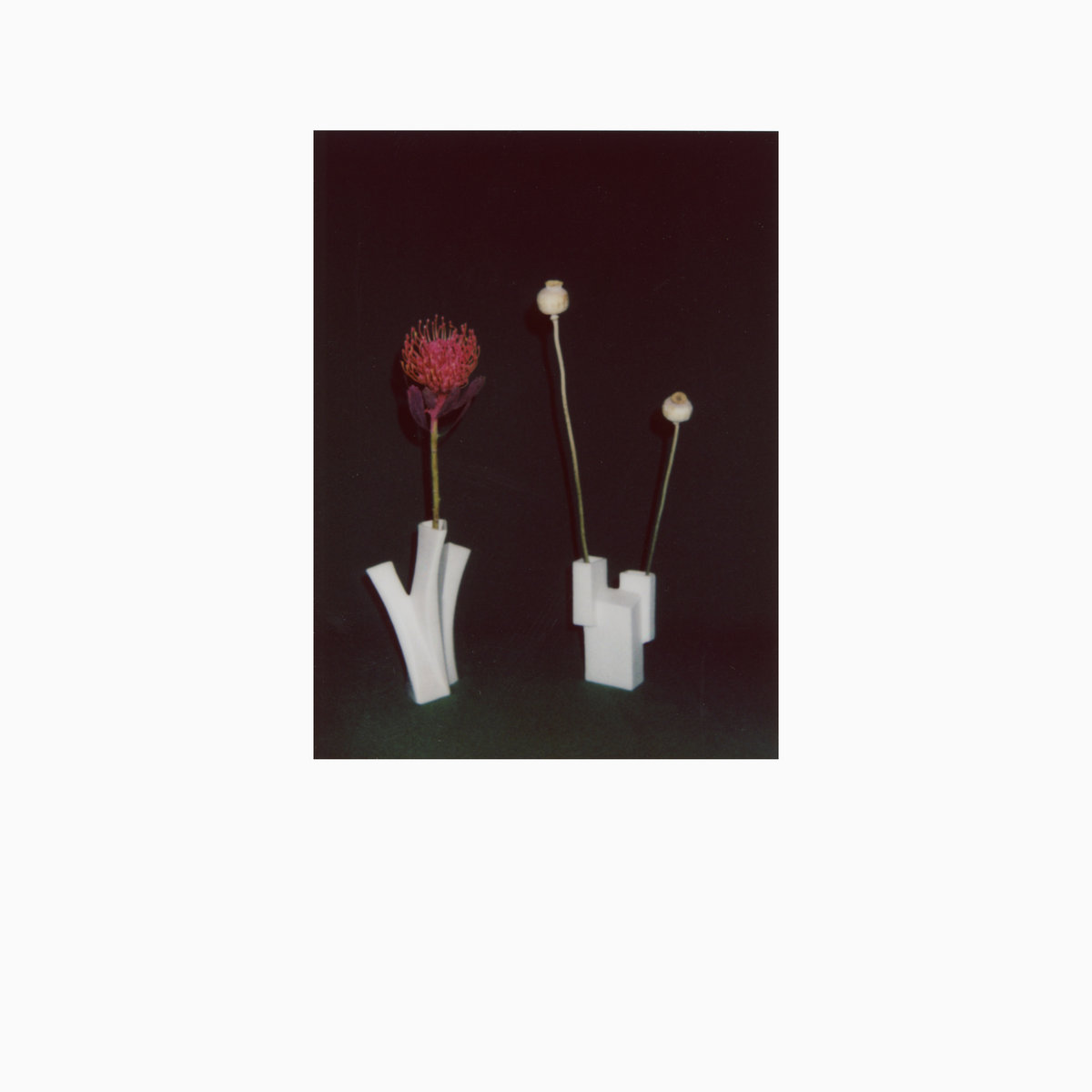