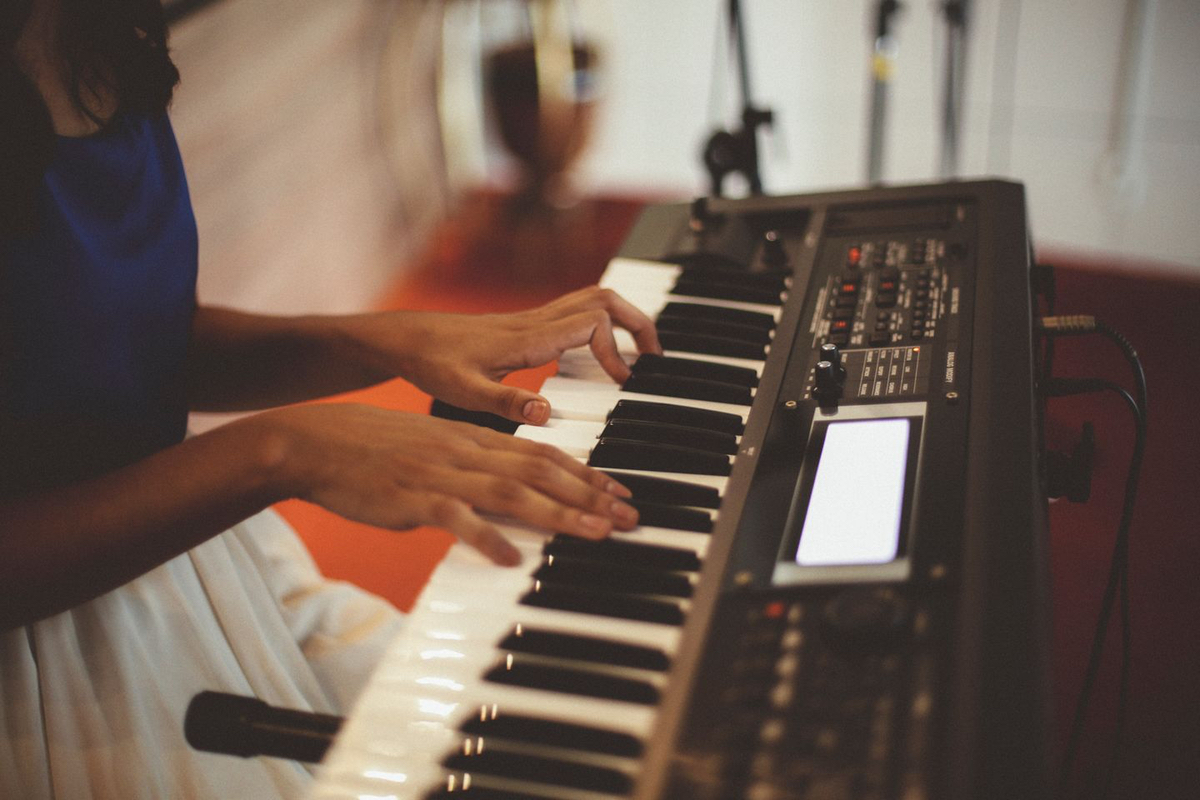 The results are based on a web survey of almost 1,500 musicians that was conducted between March 21 and April 2, which found that nearly three quarters of those that took part suffered anxiety, negative pressure, negative stress and depression as a result of their work.

The study, entitled The 73 Percent Report, found that fear of failure, financial instability, pressure to succeed and loneliness were some of the major factors contributing to mental illness.

Record Union has committed to donating $30,000 to projects that aim to prevent or aid mental illness among musicians. To apply for funding and for more information, head over to The 73 Percent Report website.

Read next: “The internet is a devastating wasteland” – How social media could be making musicians sick