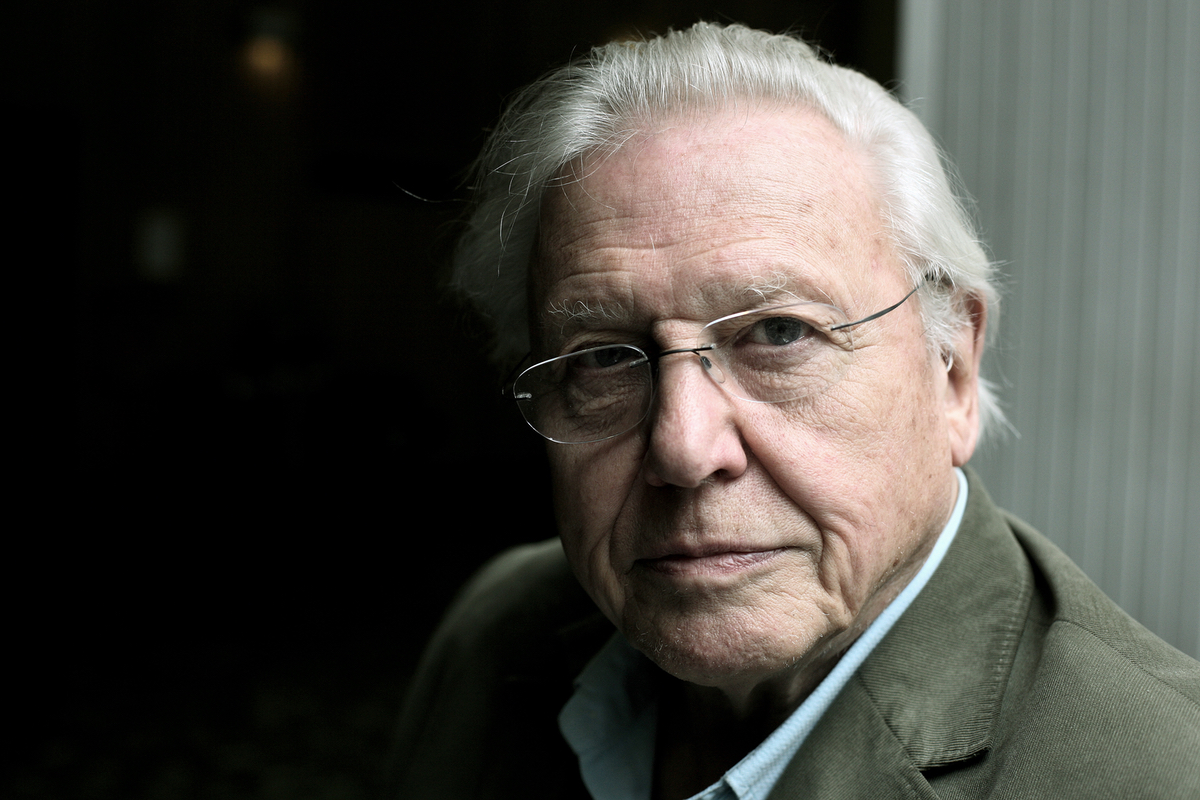 David Attenborough wants you to remix his gamelan field recording from 1956.

Songlines Magazine and the PRS Foundation have launched a competition to find the best remix of Attenborough’s recording of a performance of Balinese gender wayang, a style of Indonesian gamelan that features two metallophones and a pair of drums. (We’re looking at you, Beatrice Dillon.)

Entries will be judged by a panel featuring Cerys Matthews, Ghostpoet, Hannah Peel, Gilles Peterson and Matthew Herbert, who will put forward a shortlist of six tracks for the public to vote on from July 19 until September 15.

The winner will be announced on November 1 and will receive an award at this year’s Songlines Music Awards ceremony which takes place at EartH in Hackney, London on November 30.

To enter simply download the recording and submit your remix via a private SoundCloud link by 18:00 GMT on Monday, June 10. For more information, head over to the competition website.