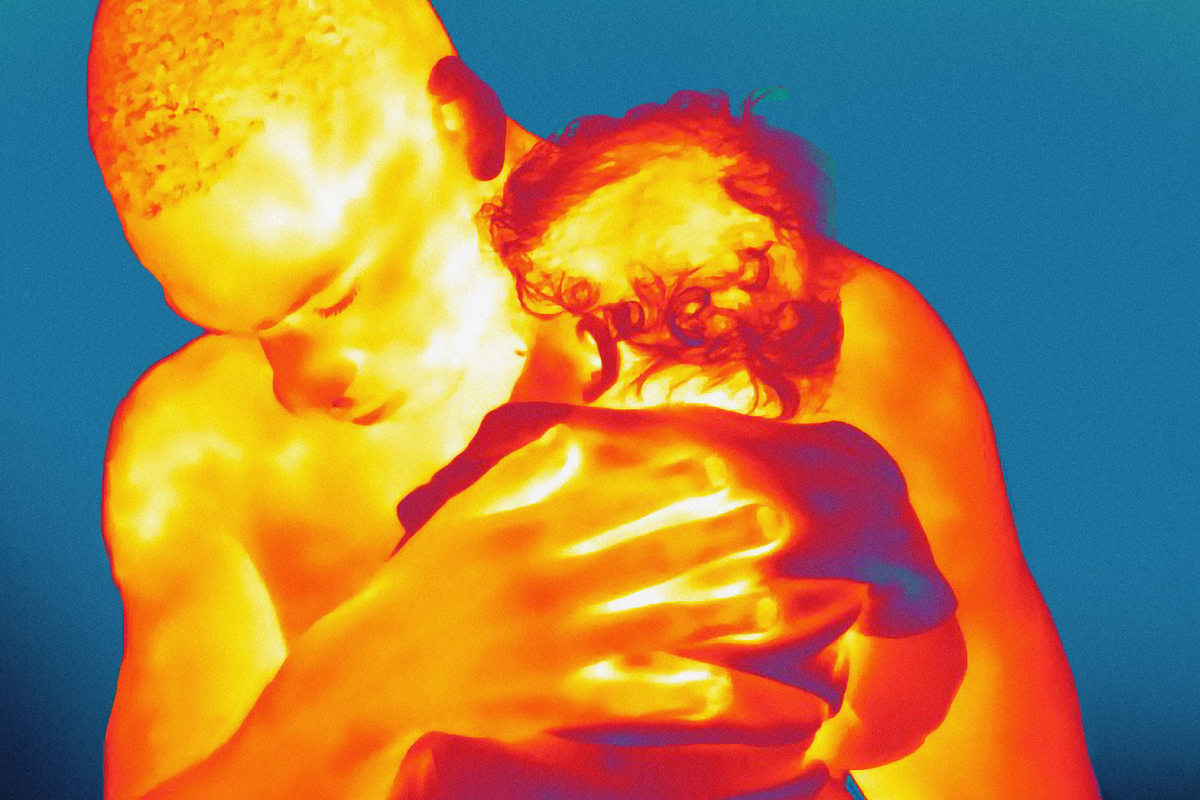 Listen to both tracks now.

‘Bullet From A Gun’ sees the MC rhyming over a slick beat courtesy of producer Ragz Originale and Skepta himself, whilst ‘Greaze Mode’ is a downbeat party track featuring Luton vocalist Nafe Smallz. Listen to both tracks below.

Speaking about the new album, the rapper explains that album is a reaction to PC culture. “The internet is making everything and everyone politically correct but that takes away the artistry. Ignorance Is Bliss deals with the yin yang of Life. True Skepta, saying it exactly how it is.”

Ignorance Is Bliss is out on May 31 and is available to pre-order now.