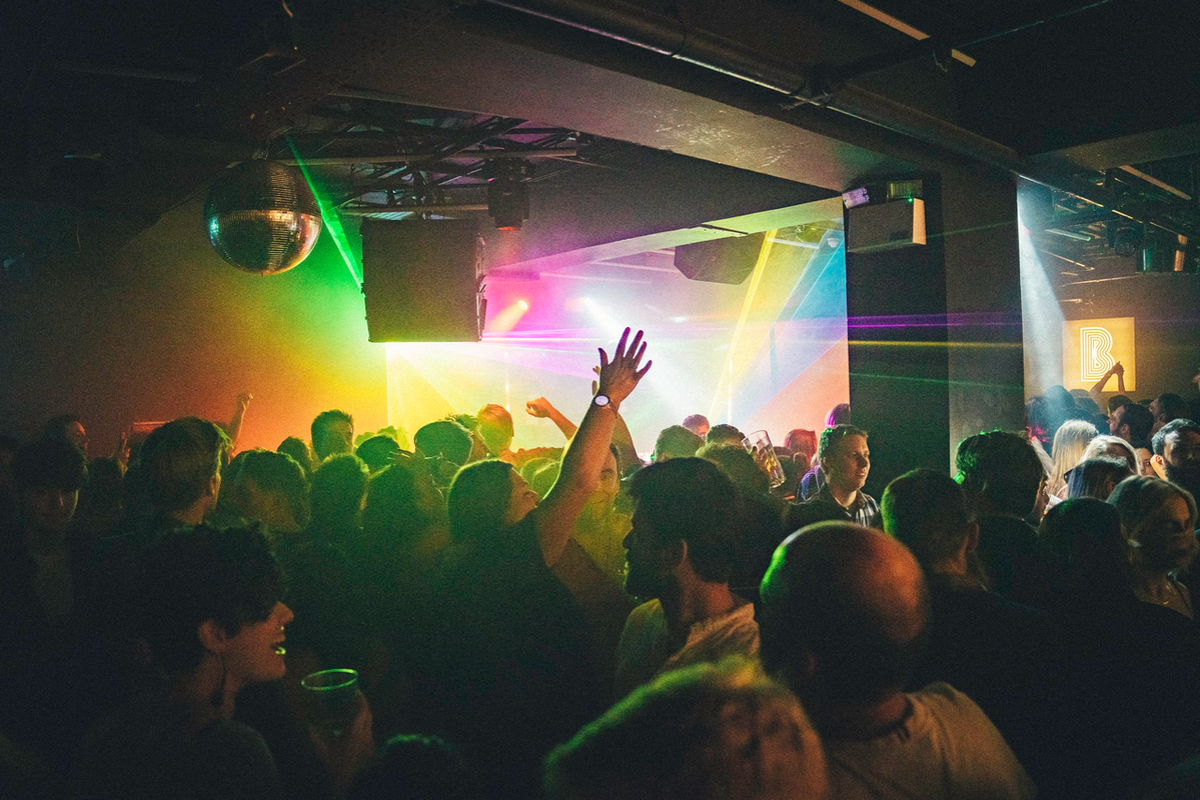 The Soho venue is set to close its doors for the last time this August.

DHP Family, the parent company of the London venue, explained in a statement that it would reinvest the money into Bristol’s Thekla and a soon-to-be opened venue in Birmingham.

It is with a heavy heart that we announce @theborderline will close its doors for the last time this summer. This has been an extremely difficult decision & one we are very sad to make.

“This has been a difficult decision”, said managing director George Akins, “but given intentions by the landlord to increase the rent significantly for a second time since we took it over in 2016 as well as plans to redevelop the building housing the Borderline, we now know the venue doesn’t have a long term future so it makes no sense for us to continue to invest.”

DHP Family have retained the Borderline name and have said they will consider opportunities to relocate the iconic venue, which over the years has hosted acts including Blondie, R.E.M and Rage Against The Machine.