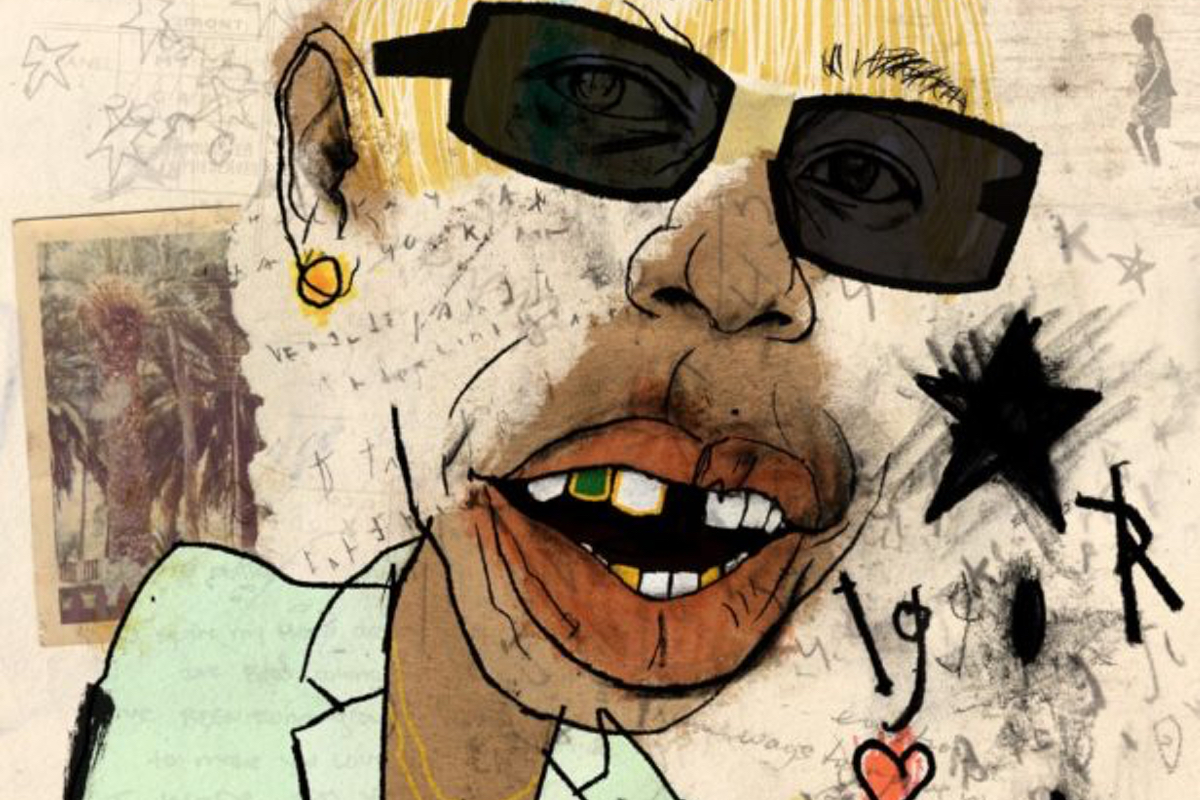 IGOR is out now. Check out the cover art and tracklist below.