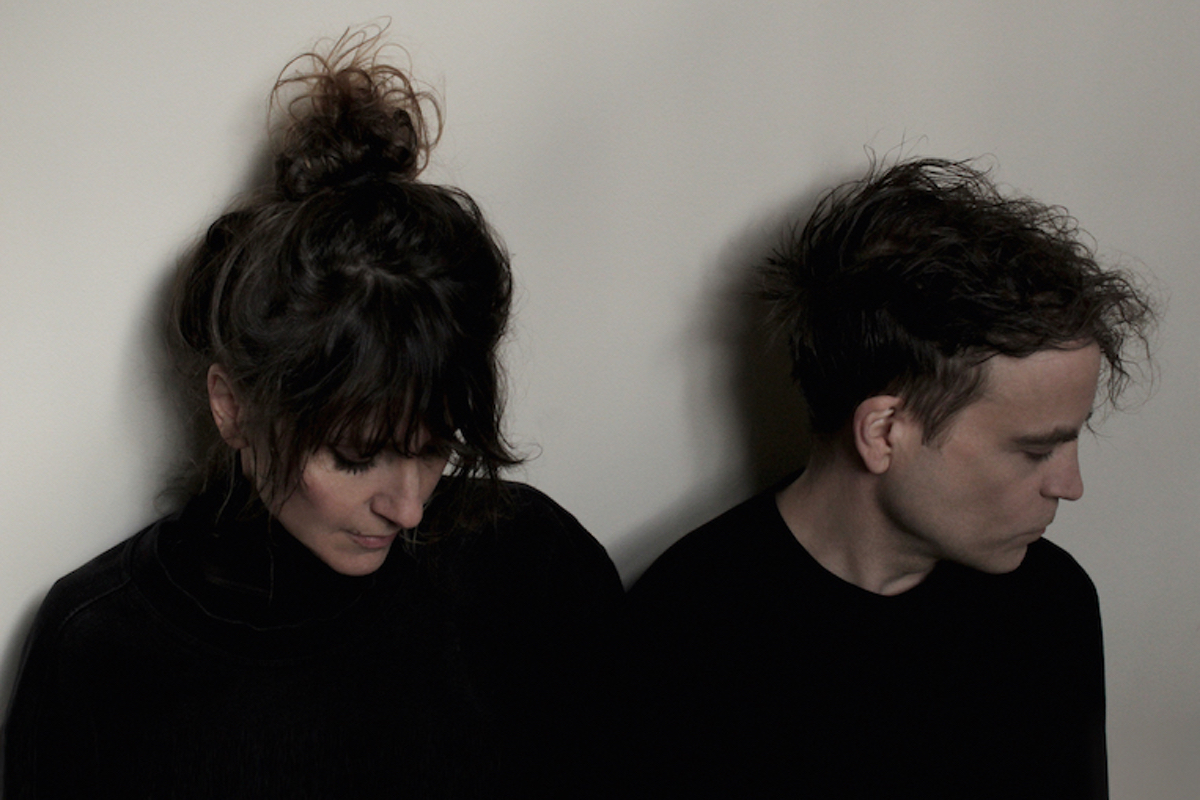 The Golden Filter are releasing a new album called Autonomy, on red vinyl, this July via their own 4GN3S imprint.

Autonomy follows Penelope’s album Penelope Two on Houndstooth as well as her ‘Carry Me’ single and The Golden Filter’s Unselected Works trilogy, released in 2014 via The Vinyl Factory.

Head here for more info ahead of Autonomy’s July 5 release, check out the cover art and tracklist below, as well as Penelope Trappes’ Against The Clock session, below. 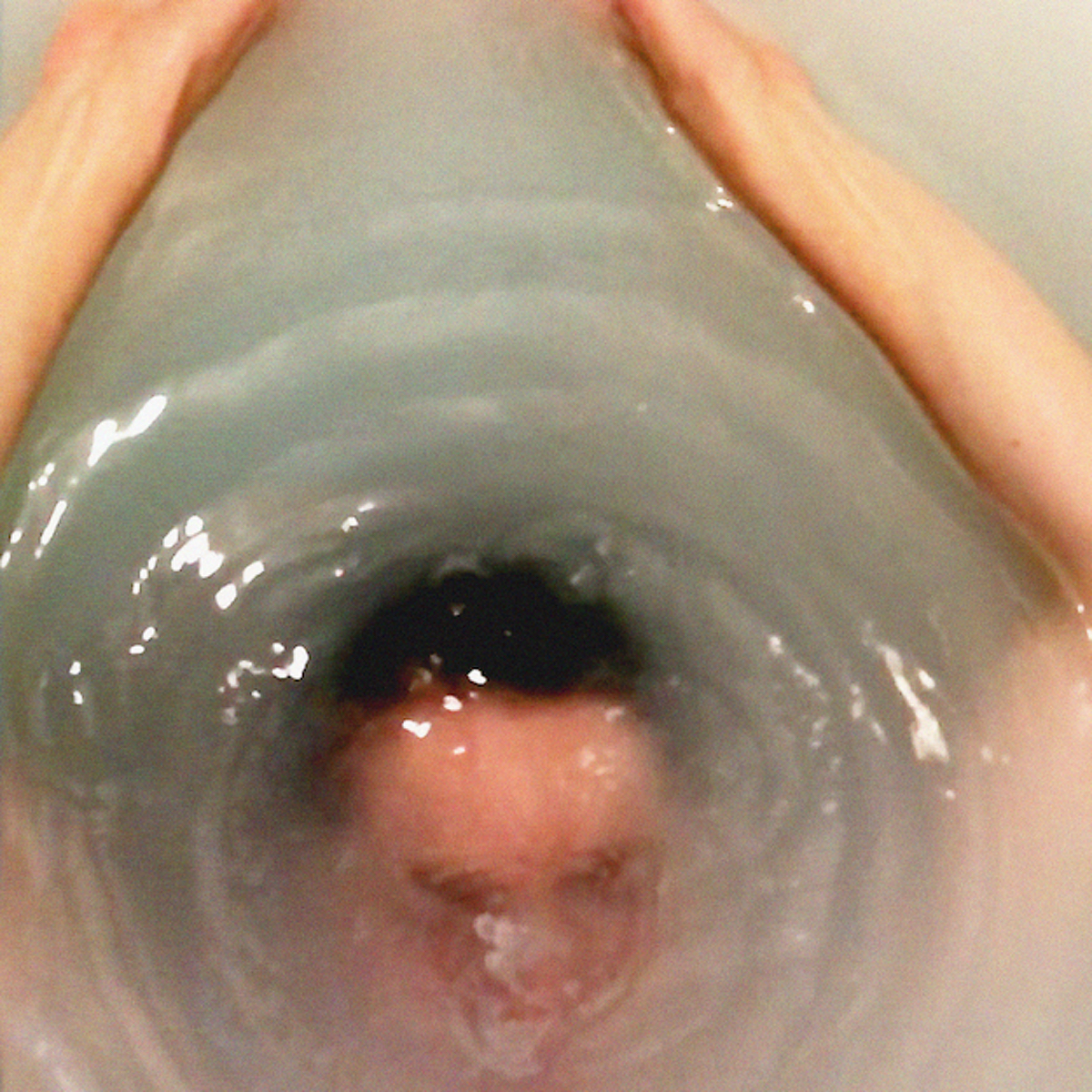