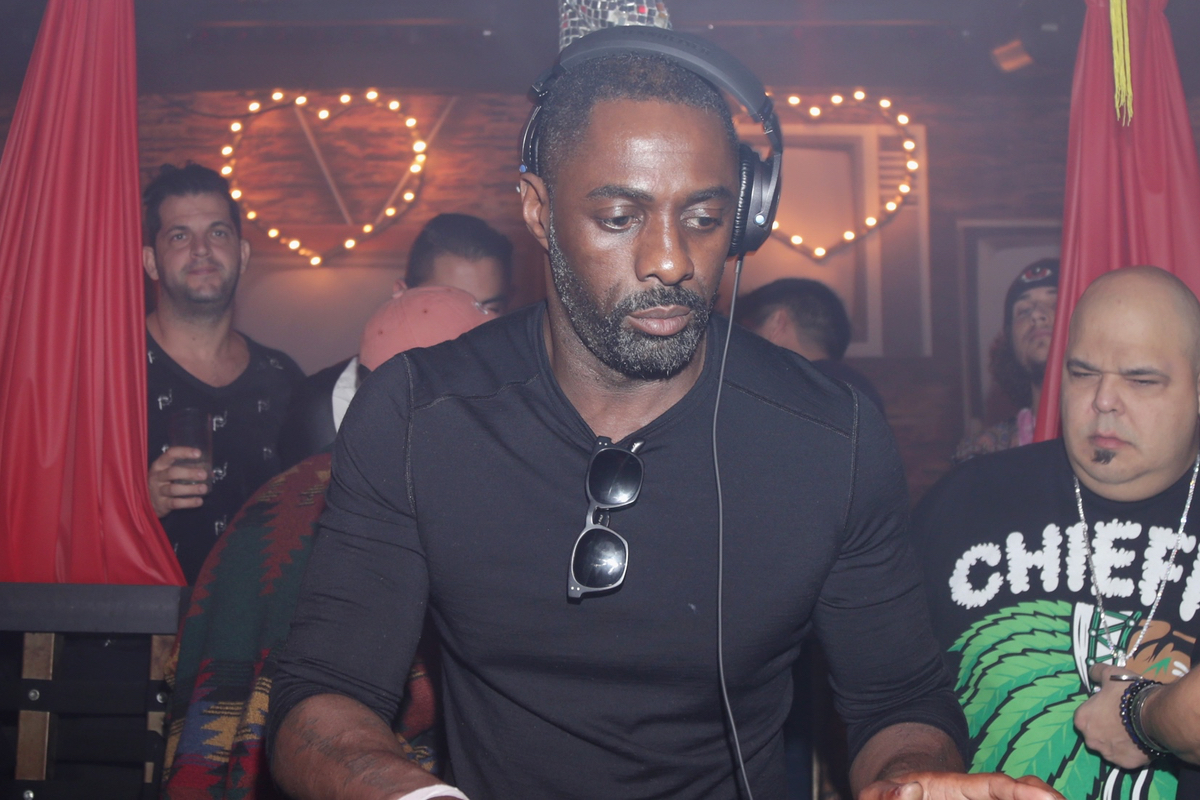 Featuring artists including Newham Generals, Mala and Idris Elba himself.

Idris Elba has announced a mixtape inspired by his film YARDIE, which was released last year.

“Making a film as director allowed me, for the first time, to influence the music, in this case reggae”, explains Elba. “So this mixtape is the aftershock of YARDIE, a collection of tunes that extends my love affair with the film. It was a true collaboration and everyone on the tape could relate to YARDIE.”

Idris Elba Presents: The YARDIE Mixtape drops on June 21 on Elba’s own 7WALLACE imprint. Check out the full tracklist and trailer for the film below.

Read next:  Through The Wire – Remembering Idris Elba’s 2-step past