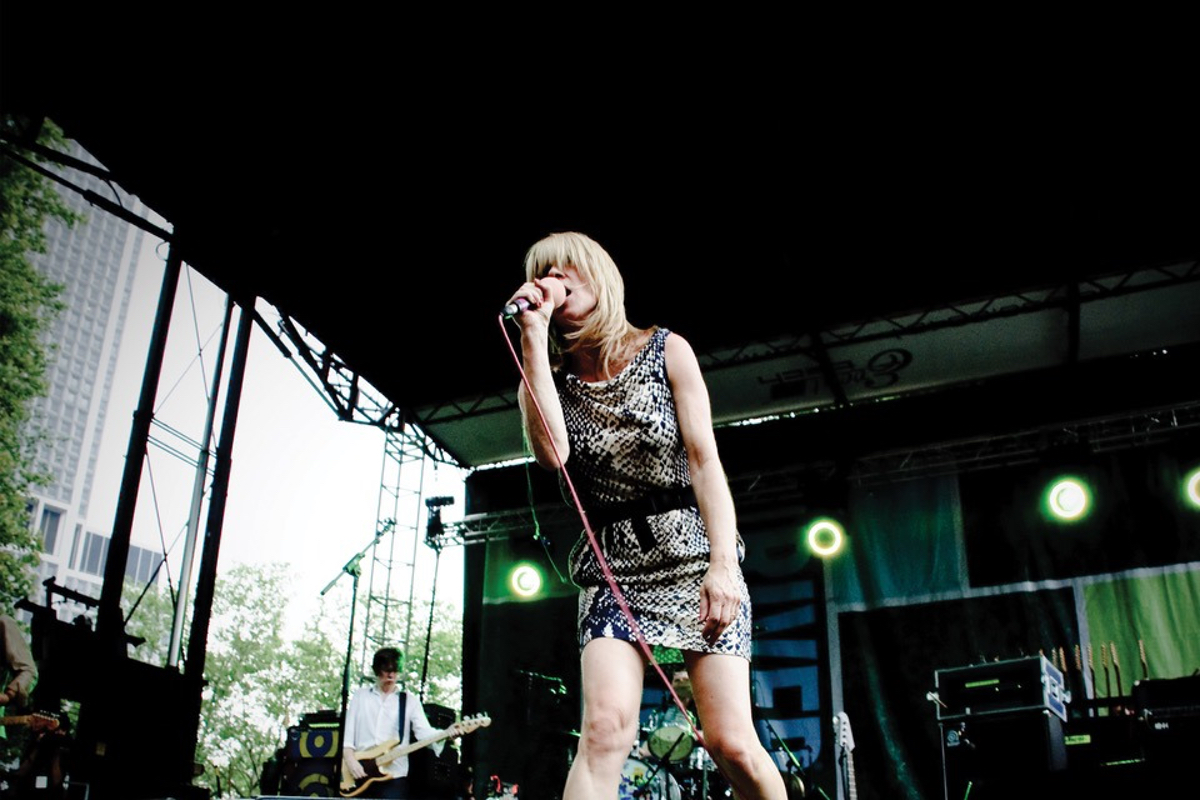 Listen to a live version of  ‘Bull In The Heather’ now.

Previously only available as a bonus item in 2009 that accompanied the release of The Eternal, the live album will now be available to stream and download. Listen to a live version of  ‘Bull In The Heather’ now.

Battery Park, NYC: July 4, 2008 is available to pre-order now. Check out the album artwork and tracklist below. 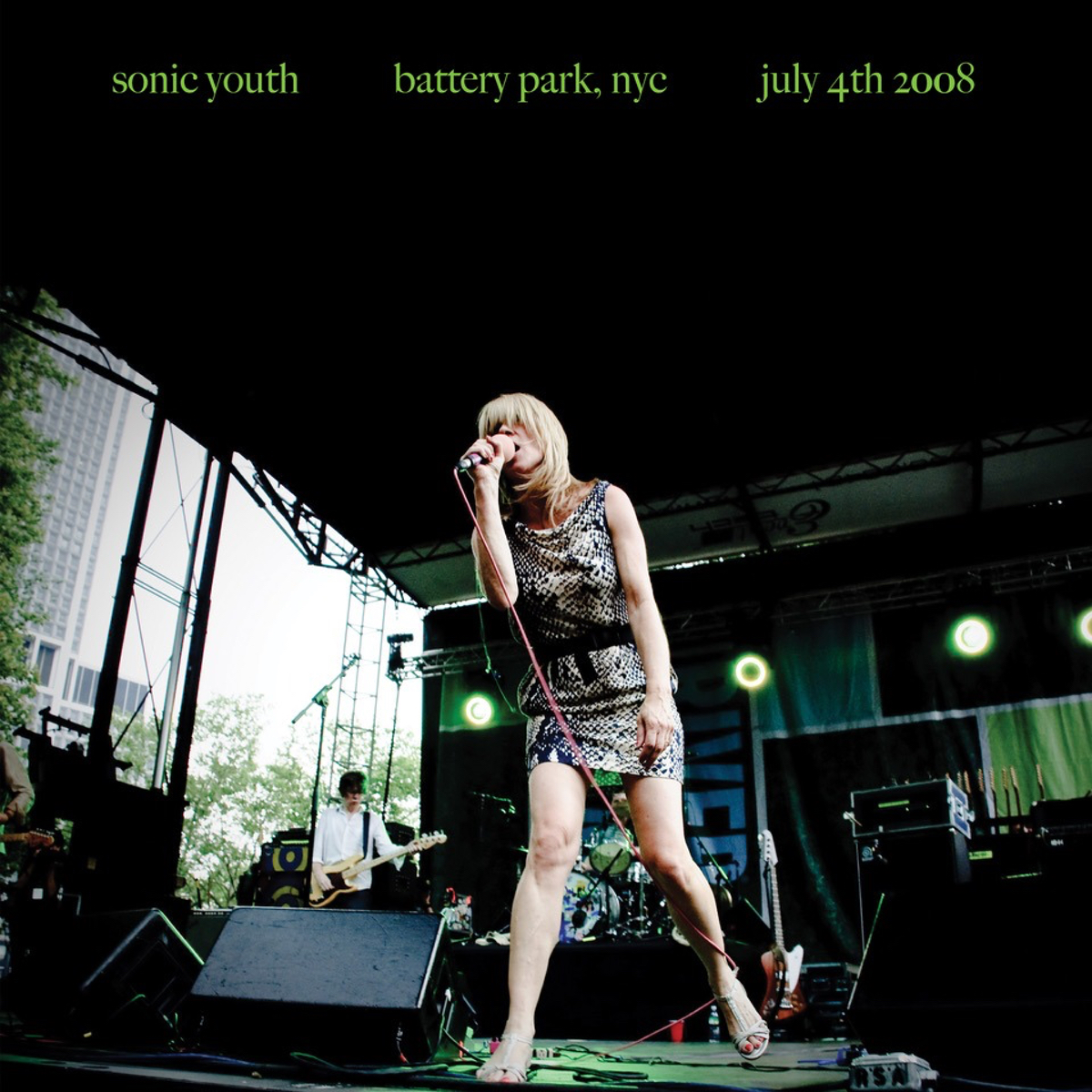