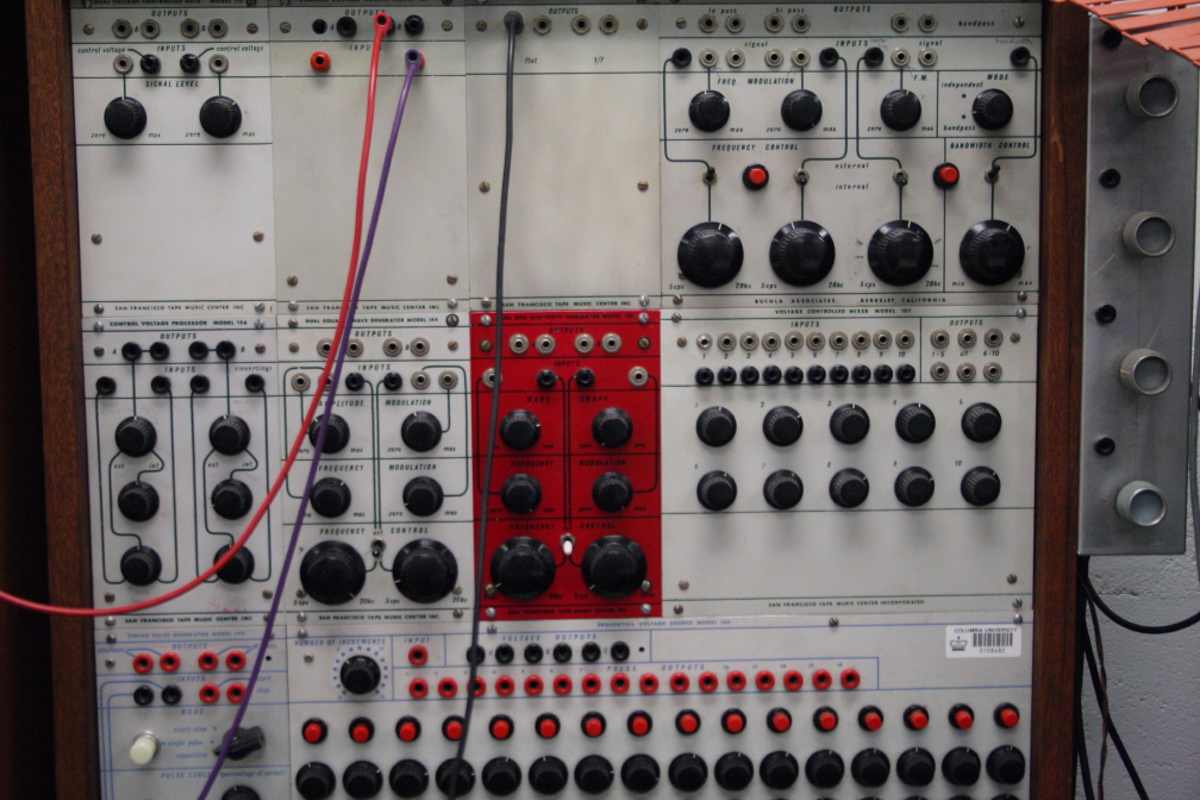 A technician from San Francisco’s KPIX-TV accidentally received a contact high from LSD left inside a vintage Buchla Model 100.

The synthesizer had been commissioned by professors Glenn Glasow and Robert Basart at Cal State University, East Bay from legendary Berkeley-based synth pioneer Don Buchla and had been lying broken in a classroom since the ’60s.

Eliot Curtis, Broadcast Operations Manager at KPIX, was fixing the synth in his home workshop when he found a crystalline substance underneath a red module on the Buchla 100. Whilst attempting to clean the substance with his finger, the unsuspecting technician began to feel the effects of what would turn out to be a nine-hour acid trip.

This confirms a long-standing rumour that notable acid enthusiast Buchla dipped his infamous ‘Red Panel’ oscillators in LSD, with the intention of giving the user the option of some chemical inspiration.

In the KPIX news report, Suzanne Ciani, who studied under Buchla in the late ’60s and ’70s at Berkeley, calls Buchla “the Leonardo Da Vinci of electronic music design”.

“It’s a bit like time travel,” she says. “If you could go back that would be the way to go there. That is, to share the drugs that everybody took at that time.”

Read next: The genius of Don Buchla, by the generations of synth disciples he inspired