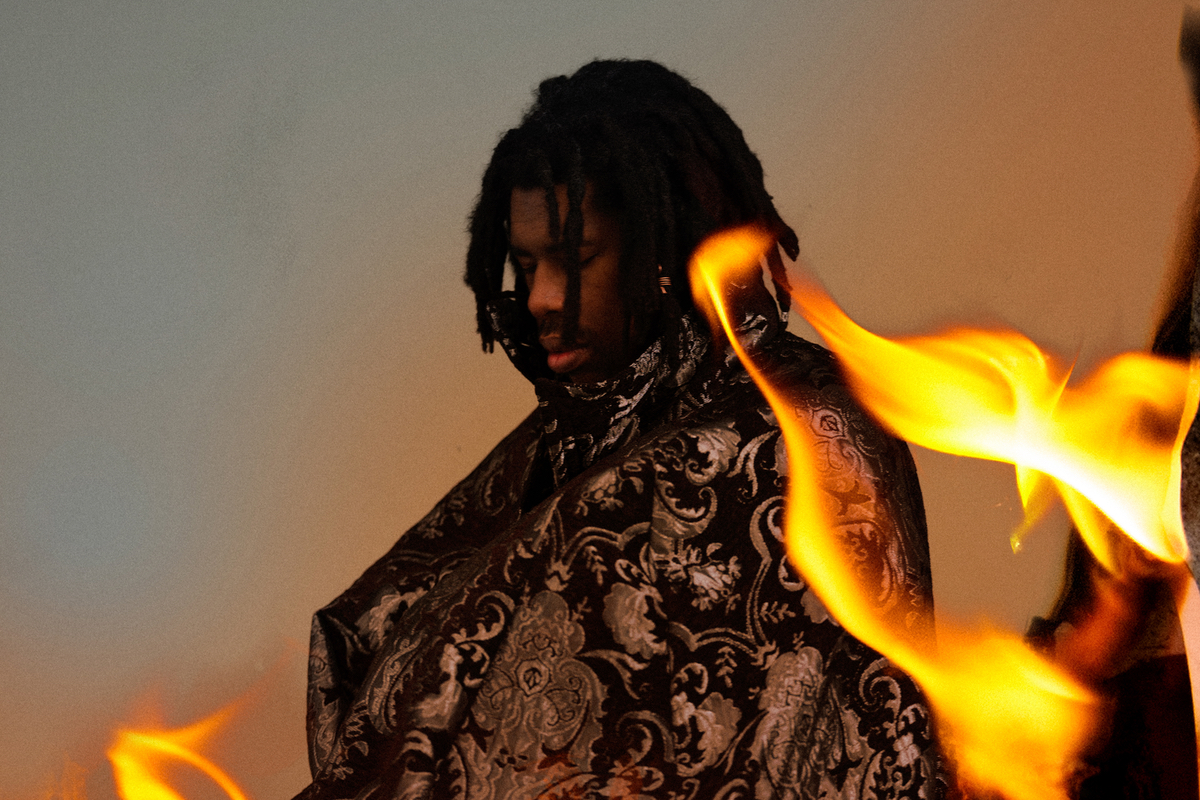 Featuring David Lynch, Solange, Tierra Whack and many, many more.

The album’s release follows the release of the David Lynch-featuring single ‘Fire Is Coming’. Watch the bonkers video, directed by Salad Fingers creator David Firth and starring Lynch, below.