Listen to the debut album from The Internet’s Steve Lacy, Apollo XXI 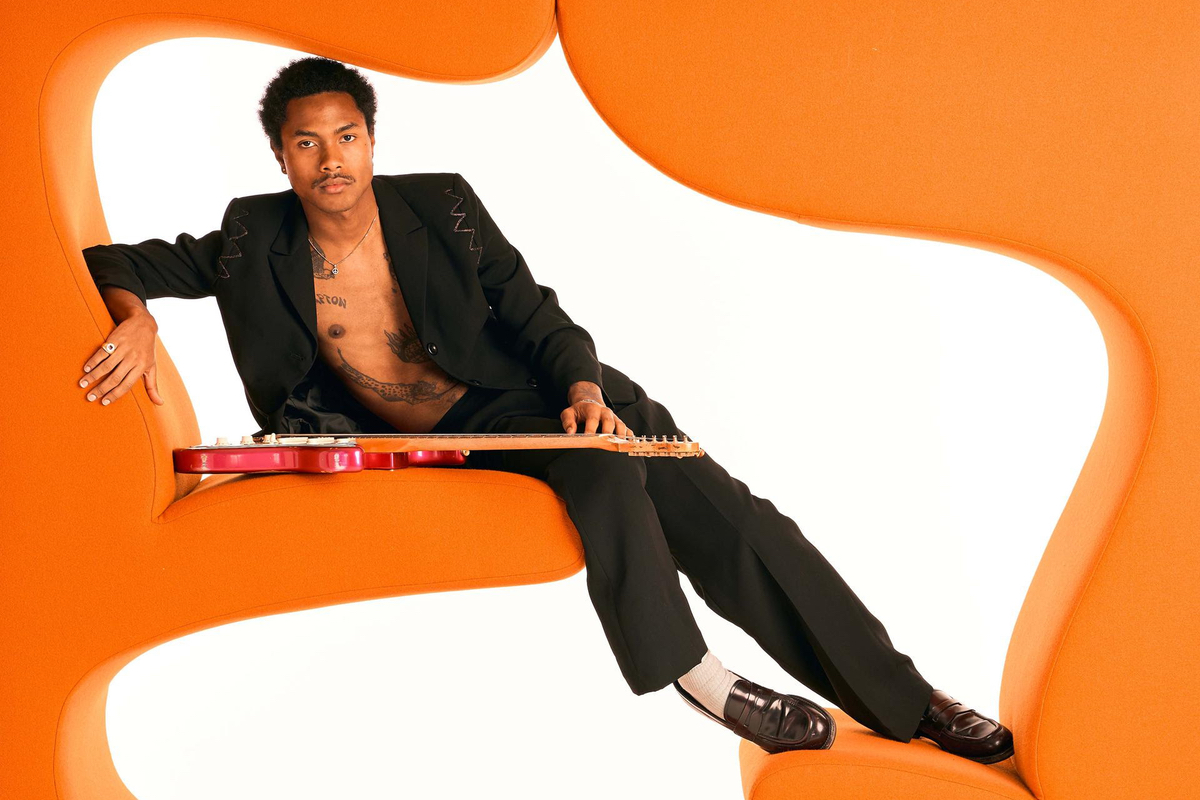 The 12-track full-length follows the release of singles ‘N Side’ and ‘Outro Freestyle’ – watch the steamy video for the latter track now.

The album is Lacy’s first full-length release since 2017’s excellent Steve Lacy’s Demo. Earlier this year he featured on two tracks on Vampire Weekend’s Father Of The Bride.

Check out the album artwork, and stream Apollo XXI in full, below. 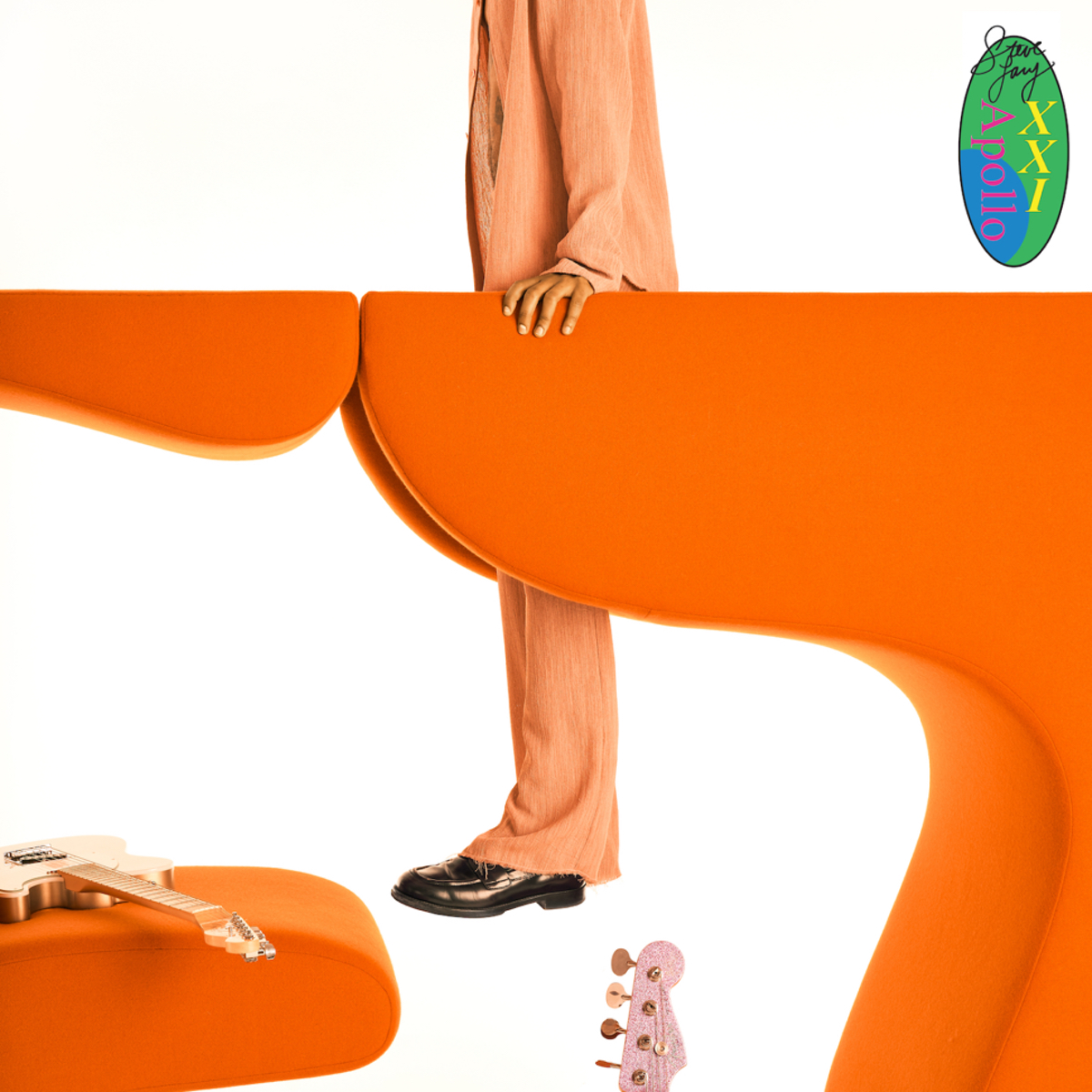 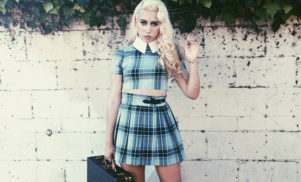