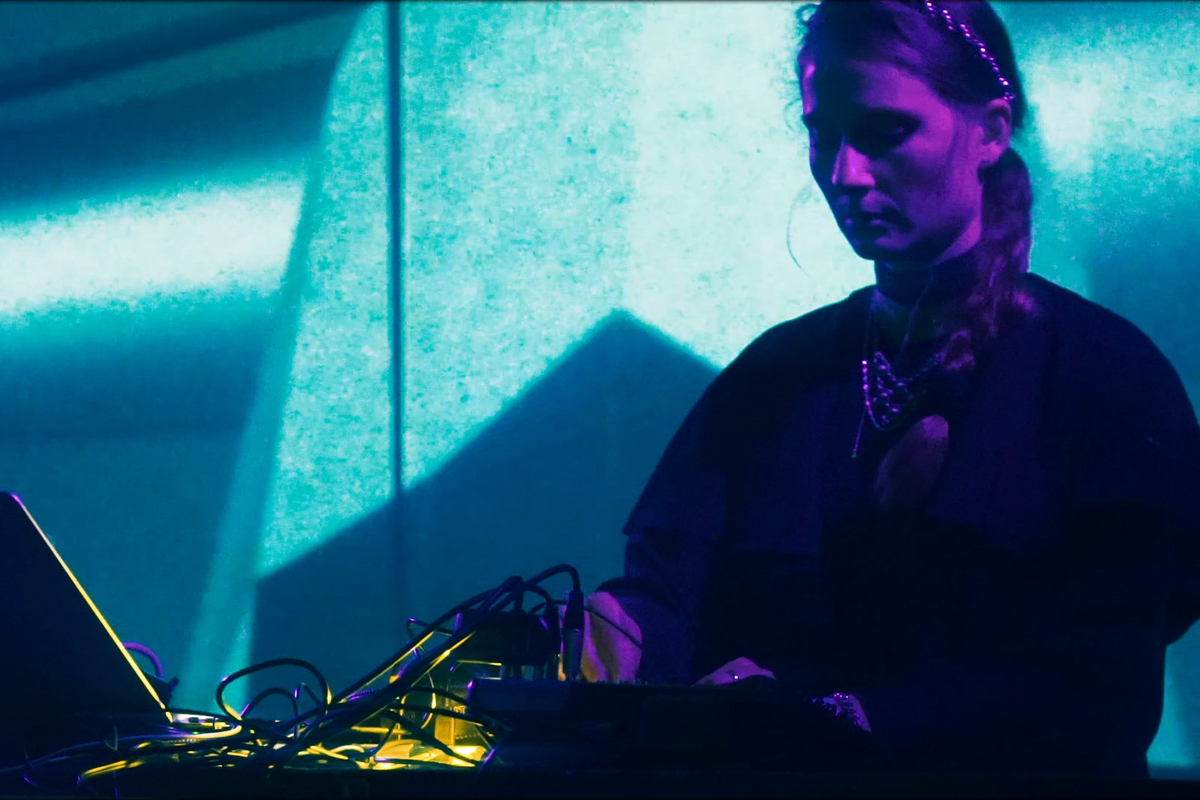 The series spans three separate dates (June 7, July 27 and August 17), each with three acts and three different headliners, including Kara-Lis Coverdale, Bendik Giske and Dorian Electra. Each concert will take place in the ruins of a medieval Franciscan monastery in the centre of Berlin.

According to Creamcake, Paradise Found “responds to the extreme conditions of our current Age of Acceleration with a simple, though radical proposition—of nurturing talent and allowing it to develop at its own pace.”

Each event will also feature installations on the themes of velocity and deceleration, concentration and contemplation and noise and silence.

Paradise Found is part of Playground – for accepting your mortality, an artwork by Katrīna Neiburga and Andris Eglītis. For more information, check out the Facebook event. Check out the full Paradise Found program below.