A tribute to the LA-based artist’s late father.

IDM veteran Datach’i will return to Venetian Snares’ Timesig label (a sublabel of Planet Mu) with a new album on July 27.

Bones is Joseph Fraioli’s second for the imprint after 2016’s System, and was once again recorded with the LA-based artist’s custom-built Eurorack modular system. The album was recorded shortly after the death of Fraioli’s father, who partially inspired the sound of the record.

“Whilst he was sick with cancer I bought him a guitar as he wanted to learn how to play, just to have something to do while he was getting treated,” Fraioli explains. 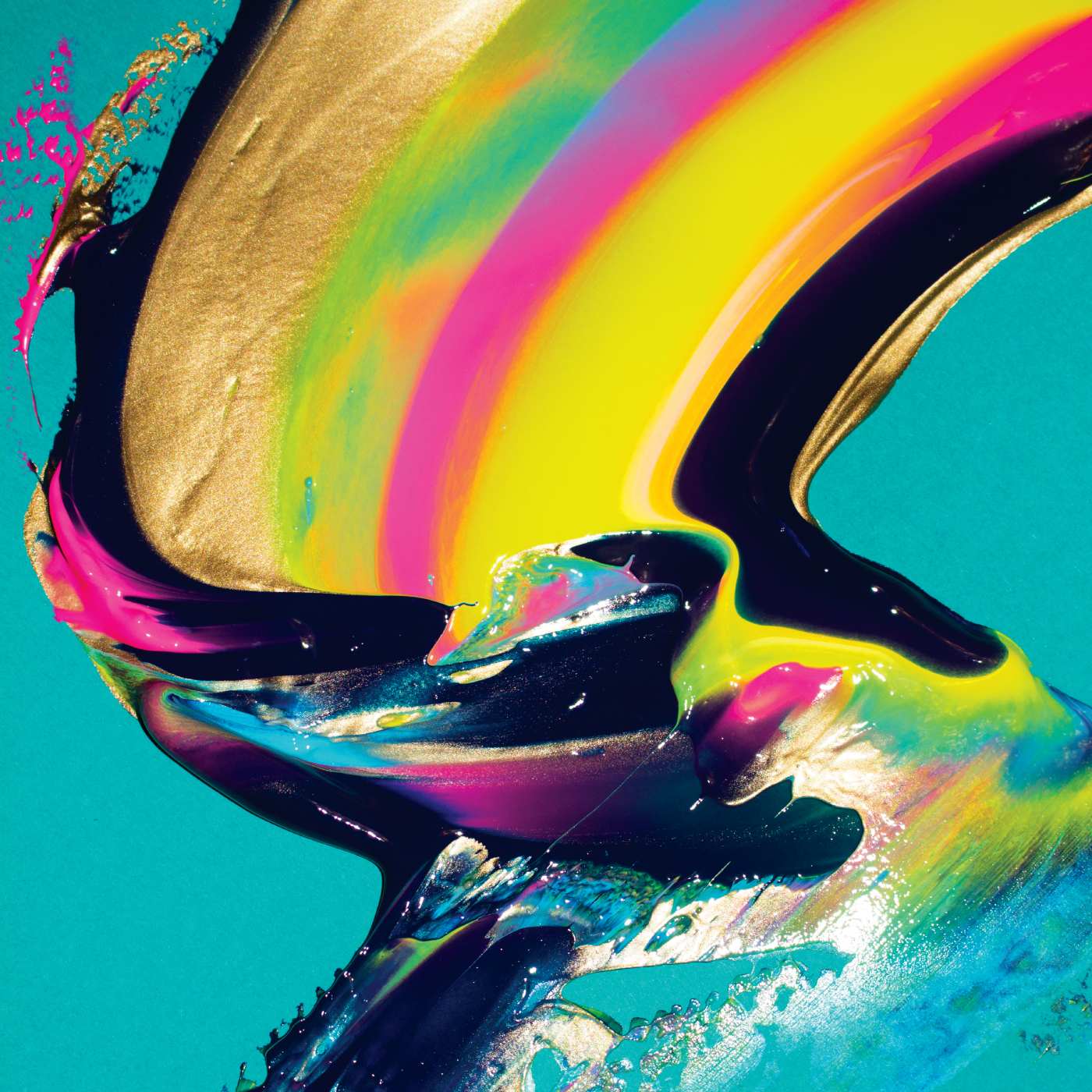 “After he passed away my mother gave me the guitar to have as a sort of memory of him. I had the idea to record some sounds and music on the guitar and load it onto granular sample players on the modular synth so I could make new music from those sounds as a sort of tribute to my dad.”

Bones will be available on vinyl, CD and digital formats, and the first 500 people to pre-order the record from Bandcamp will receive a 19-track bonus CD. Fraioli is also giving away the same type of Tiptop Audio One module together with a datacard with the samples he used on the album with one randomly selected pre-order.

Listen to ‘Rockledge 3A below’.