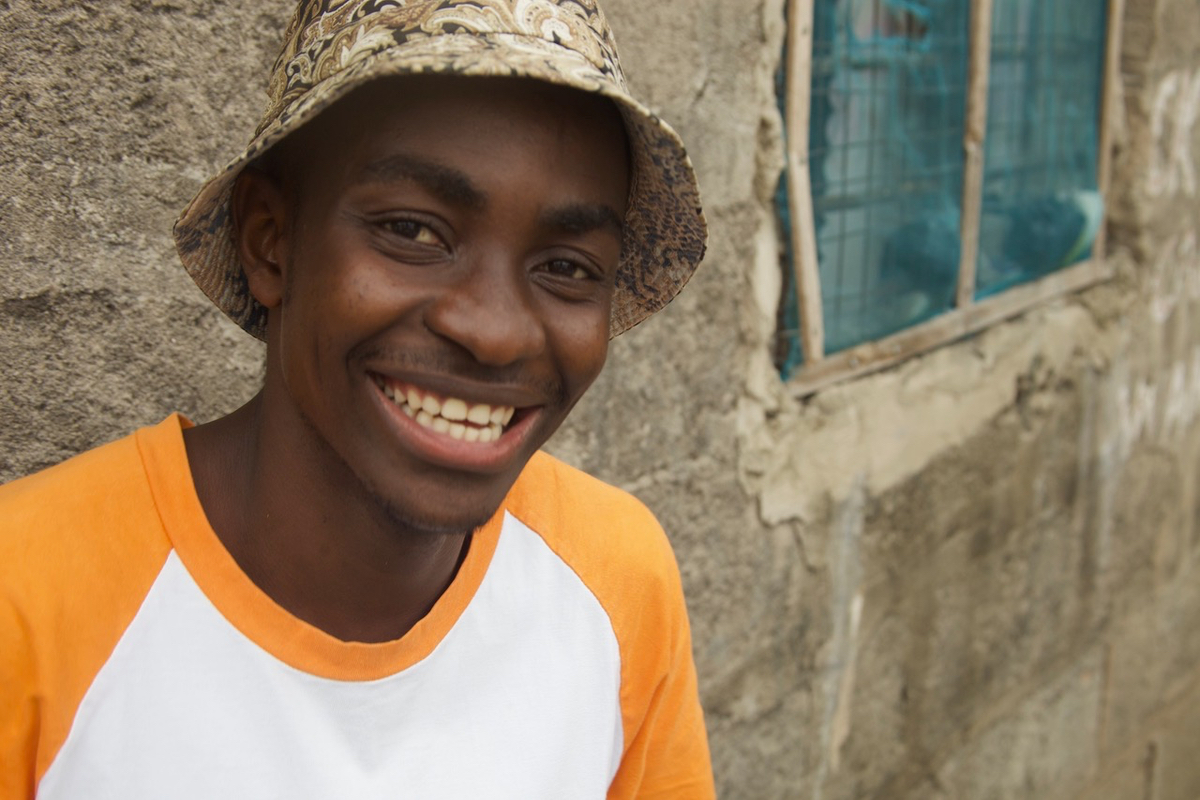 A selection of singeli heaters recorded between 2016 and 2019.

The album features 16 fresh singeli heaters recorded between 2016 and 2019, with eight tracks available on vinyl and a further eight tracks included on an accompanying bonus cassette. Listen to the whiplash-inducing title track now.

The producer not only lends his name to Sisso Studios, his headquarters in Dar Es Salaam, Tanzania that is the birthplace of the breakneck singeli sound, but also Sounds Of Sisso, the 2017 Nyege Nyege compilation that introduced us to many of the singeli scene’s heavyweights.

Mateso is out now. Check out the cover art and tracklist below.