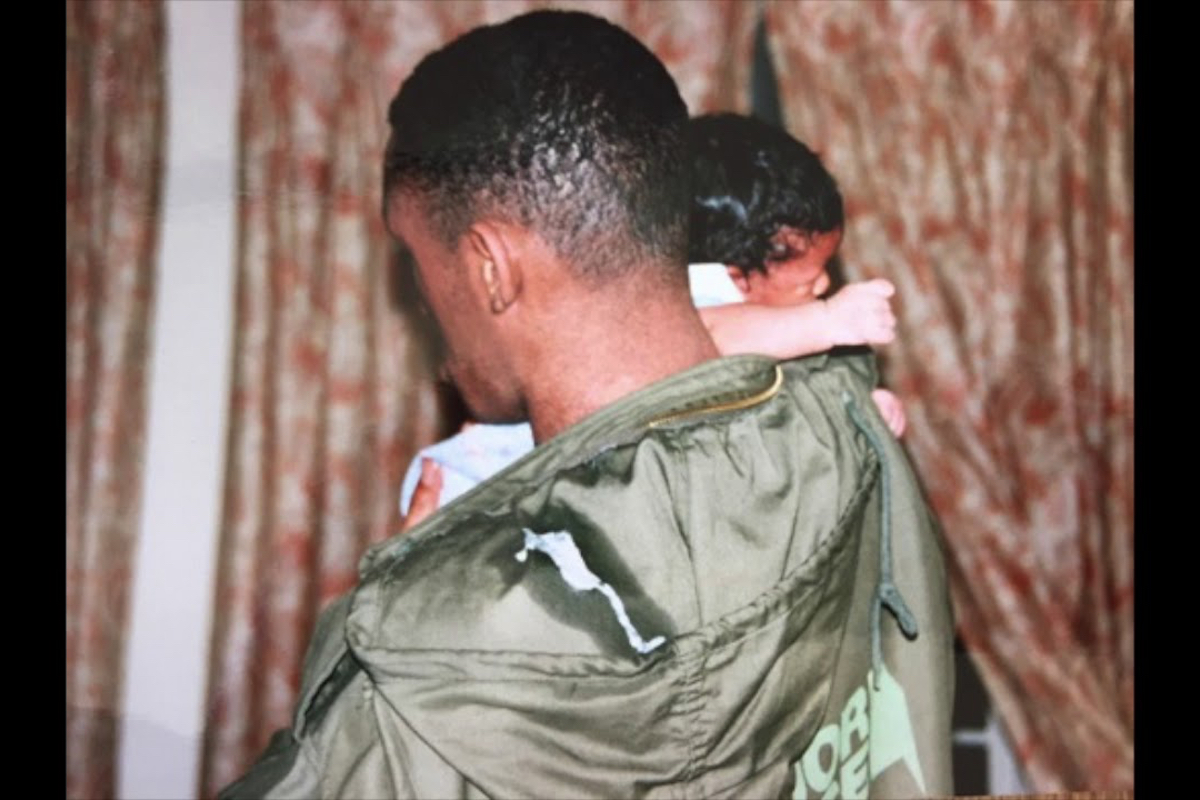 Both artists have given statements to Pitchfork. Martina Topley-Bird wrote: “Sweet baby, life won’t be the same without you”, while Tricky said:

“I thought I knew what loss was, but now my daughter is gone I realise I had no idea what it was after all. It feels like I’m in a world that doesn’t exist, knowing nothing will ever be the same again. No words or text can really explain—my soul feels empty.

Your words and songs will live on, I will make sure they do. I haven’t had the strength to even look at a picture of you until now—people will hear your voice and songs.

All my heart—what’s left of it.

As a tribute to his daughter, Tricky has shared the song ‘When You Go’, which she recorded in 2013.