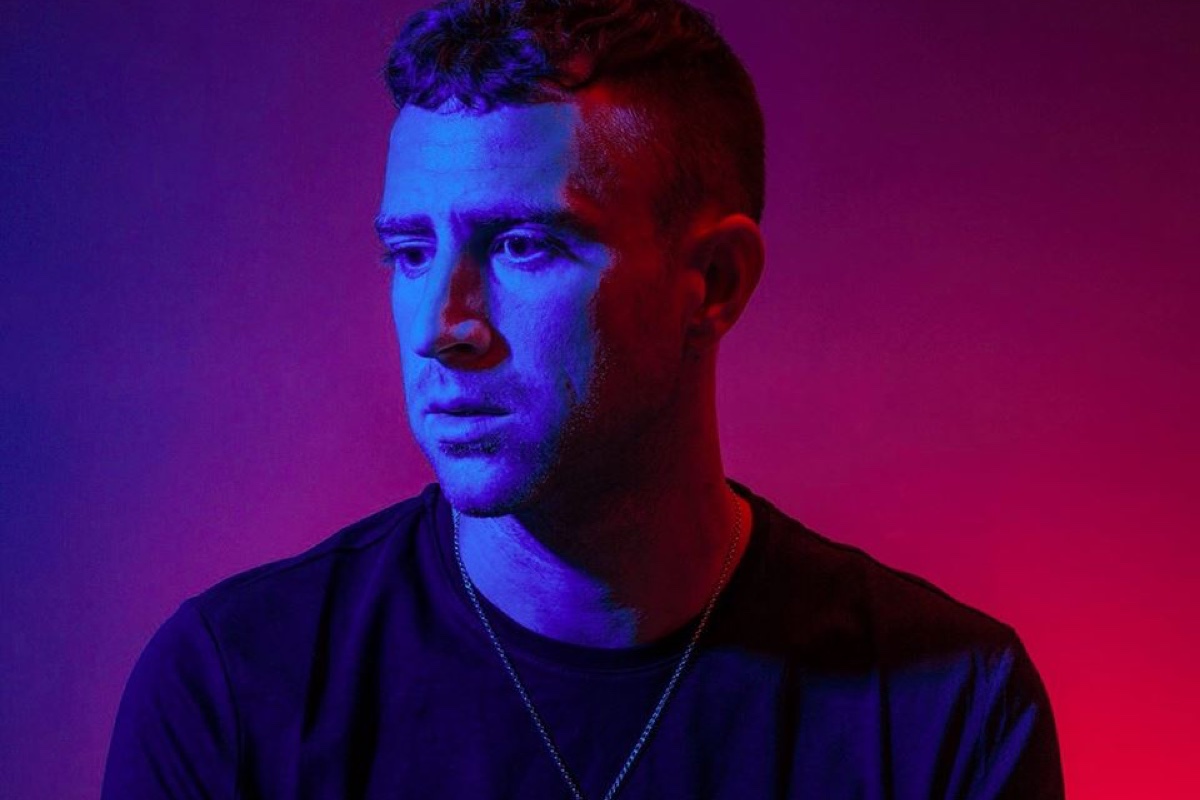 The incident took place at Bristol’s Love Saves The Day festival last May.

Jackmaster returned to social media after a lengthy absence today, posting a statement that addressed his actions and subsequent steps to improve his behaviour after admitting to sexually harassing several women backstage at last year’s Love Saves The Day festival.

The Numbers co-founder admitted to “attempting to kiss and grab people against their will” when the incident was made public in August last year, over two months after it took place. One anonymous staff member told RA at the time: “Jack’s behaviour on the night towards me crossed the boundaries of acceptability, regardless of the fact he was clearly off his head.”

In his statement, posted to Facebook, the DJ – whose real name is Jack Revill – apologised again for his behaviour and the initial “ambiguous statement” that caused untrue rumours about the situation to circulate in the first instance.

“Whilst many people may think I used intoxication as an excuse, I would be the first to admit that you simply cannot excuse this type of behaviour: I take full responsibility for my poor choices surrounding this situation and I am taking it very seriously,” he said.

“Some people have been asking where I’ve been and the simple answer is that I had to take an extended period out – to respect others, the gravity of the situation, and to work on my health: both mental and physical. It’s been important to identify and understand how and why I could reach a state that would result in me putting other human beings, and myself, in a position of distress.”

Citing the death of his mother and recent death of his father, the DJ explained how substances had become a “crutch” for him to hide “deeply rooted issues” that he was “was too afraid and embarrassed to confront.” He continues: “As a result, in recent years I found myself slipping into patterns reflecting my upbringing.”

“With my Dad’s health in increasingly rapid decline last year, in an attempt to distract myself from reality I again resorted to substances and an excessive work schedule instead of dealing with my emotions. While I’m not excusing what happened on any of this, I realise that I had to step back and seek help to deal with things properly to make sure that nothing like this ever happens again.”

He adds: “I accept that I can’t change the past, but over the last 12 months I have made many significant changes to address the destructive parts of my lifestyle, and taken the time to understand how my actions can impact others. These are by no means quick fixes, nor does the time I’ve put in rectify my behaviour, but it’s the start of a journey which I am totally committed to. I hope this goes some way to reassure that I have taken this seriously and understand my responsibilities going forward.”

In the wake of the situation coming to light, Jackmaster has kept a low profile, with no DJ sets played since last August.